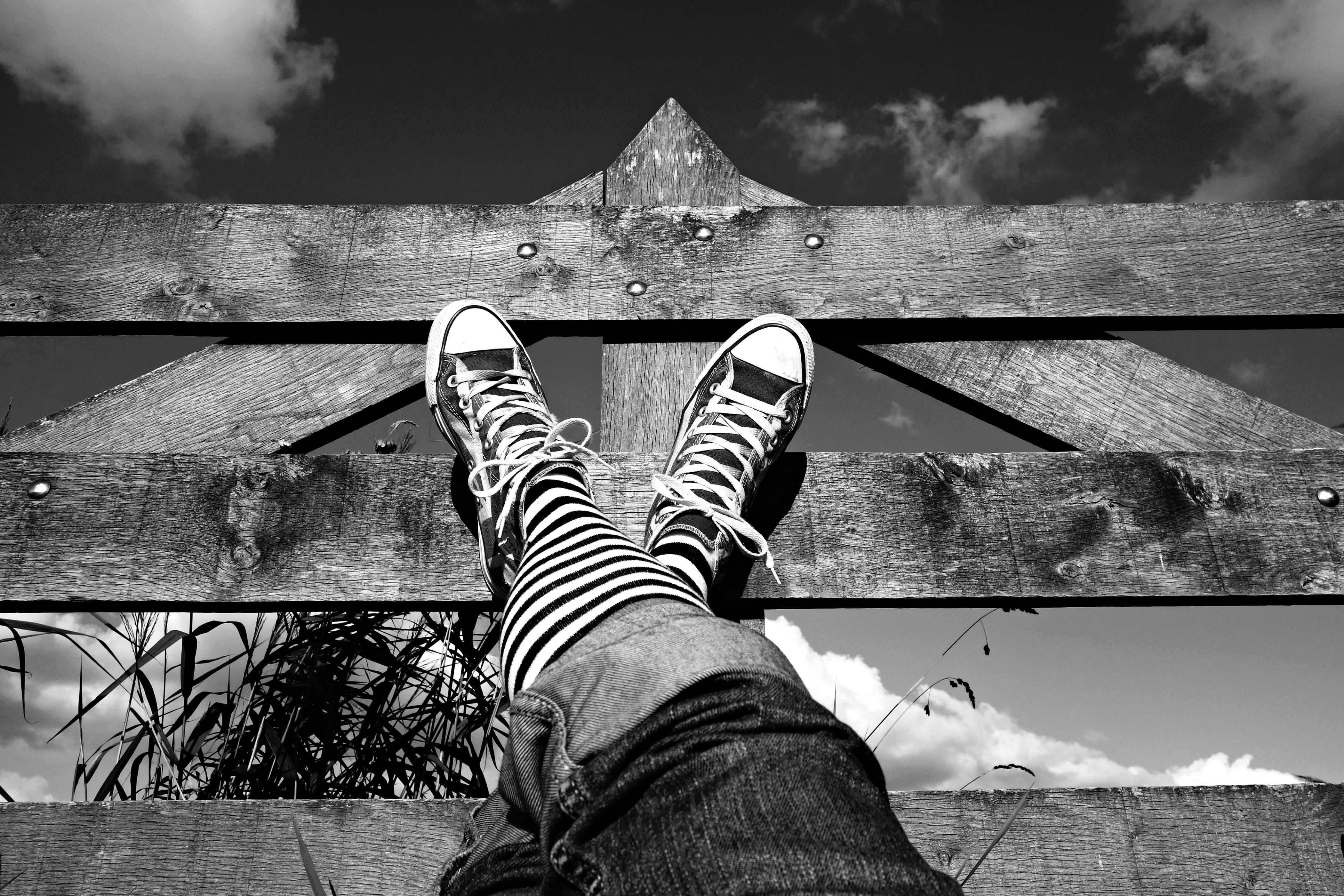 We met that Friday over an early dinner at For You, a Chinese restaurant off Gitanga Road, in Kilimani.

The agenda for our meet was to set our annual goals. He’s my mentor but he’s also my accountability partner, and I his. (Or so I believe.) Everybody needs a mentor and an accountability partner, it doesn’t matter how strong a wilful character you swear you have. You need someone to keep an eye out for you, to make sure all your balls remain in the air. Better for you if you have more mentors and accountability partners than you think you need – it’s never an undoing.

I drafted the goals in my notebook, and later refined them in a Google Word document I shared with him the next morning. Sharing them felt like sharing a secret how-to-succeed-in-life manual. Or like sharing a map to where the buried treasure lies.

There’s a quote by Greg Reid I absolutely love. (Reid is an author and motivational public speaker. And he’s wealthy. Really wealthy.) Reid says, “A dream written down with a date becomes a goal. A goal broken down into steps becomes a plan. A plan backed by action makes your dreams come true.”

This Google word doc was our plan. And our dreams.

That was late January, when we set our goals. Life happened after that: I got married. He published his novella. I dove into being consistent with sharing content on Craft It and our just-launched YouTube channel. He travelled to Zanzibar, then to Amsterdam. I travelled to Nyeri and twice to Kaplong. He got a new wardrobe. My pants stopped fitting me. He discovered Otile Brown. I slacked on my consistency. He got carried away with his own responsibilities to notice my slack. I sat quite in an open corner hoping my chicken wouldn’t come home to roost.

We met again in September, last week, to take stock over drinks. Ideally, we should have been meeting every quarter to take stock and revise the goals for the next quarter. But that didn’t happen. Obviously. There’s no excuse to why it didn’t happen, really. Just slack begetting more slack.

We reviewed his goals then mine. I was doing terribly – out of the 12 goals I’d set, I’d achieved to completion only five goals (to be honest with you, they were not difficult-to-achieve goals. I really should have completed them in good time to set bigger goals); four were ongoing goals that had had their good days and not-so-good days. The more important goals – four goals, the ones to do with the growth of my writing and my career – had not gained any momentum.

I was embarrassed, my mentor was displeased. He sighed. “Do you know the problem you have here, Bett?”

“I was too ambitious with myself?”

He scoffed. “No, that’s not the problem. That’s not even a problem. The problem you have Bett, is that you are a full lioness.”

“What does that even mean?”

He took a swig of his bottled water. “You know it’s the lioness who hunts for the pride, yes? The lion doesn’t hunt unless it’s big game, the cubs don’t hunt. The lioness hunts and she also eats last. A lioness who’s full won’t go out to hunt. She’ll sit there with her cubs and play with them.”

He paused to give me time to take it in, I looked away, shrinking.

He continued, “A hungry lioness is faster because she’s lighter. She’s more aggressive, more fierce, more determined. She won’t go back to her cubs and to the lion without any food.

Which brings me to my point.

I’m putting together a miniseries about the hungry ‘lionesses’ of this jungle called Nairobi, and what it is that gets them up and out to hunt. What makes them hungry. What keeps them hungry. What are they hunting for, what’s their kill?

The miniseries will be titled – drum rolls – ‘Hunt like a hungry lioness’.

It’ll be a miniseries, which means that we’ll have select stories running for a limited period of time.

I’m currently curating the shortlist of the guys and girls that’ll honor this brand with a feature about their hunting.

I hope it lights a fire in you as I know it will in me.

14
PREVIOUSA short and useless story about my fingernails
NEXTMixed signals