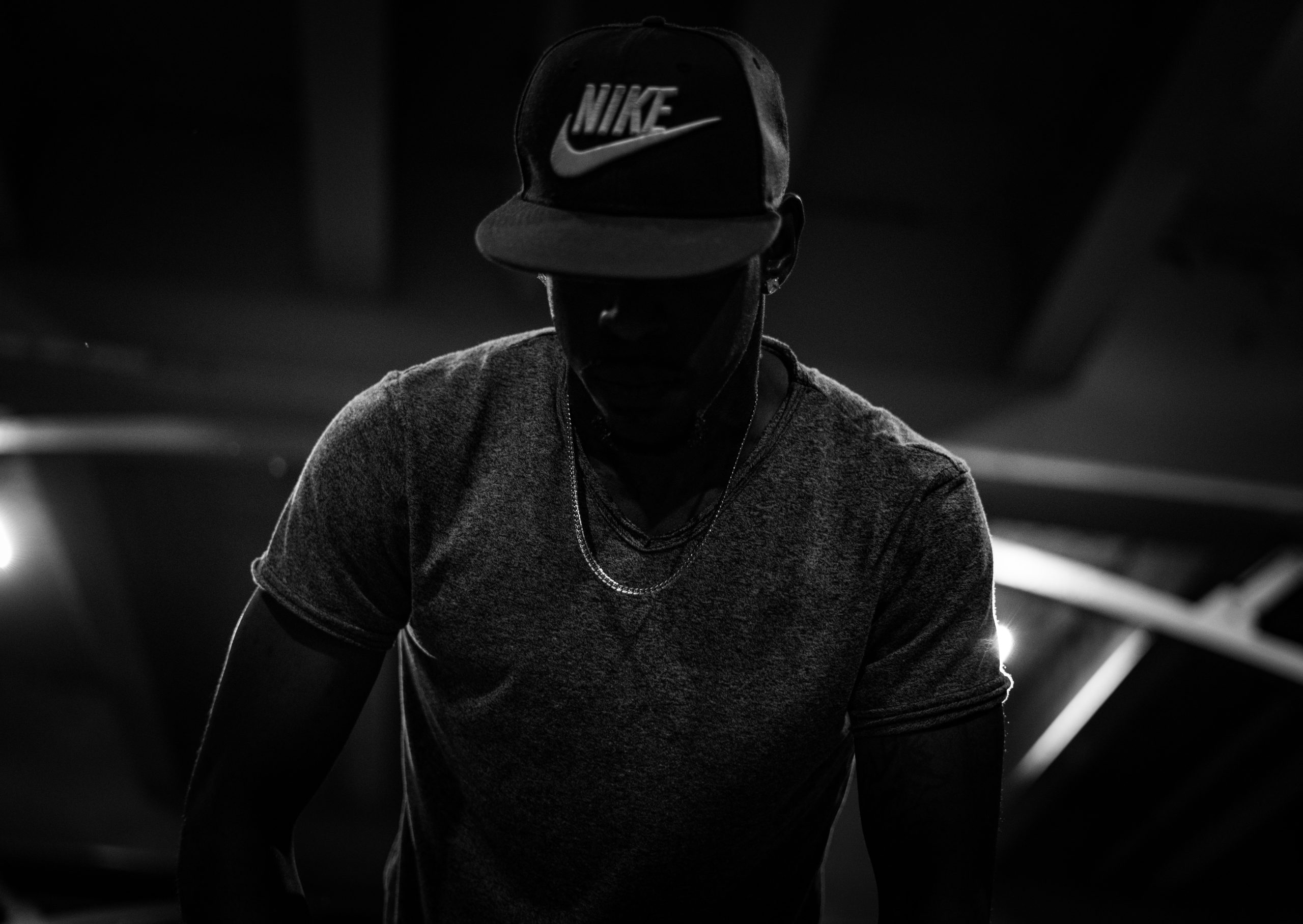 Mike was 21 when I met him in 2016 at our creative writing masterclass with Bikozulu. He was fresh-faced with the cheeks of a goldfish, cheeks you wanted to pinch. He had a mop of healthy hair that wildly grew untamed, he still does.

Mike was a sophomore at a private university then studying communications.

He was on a break and was contemplating whether school was a worthwhile pursuit. Whether a degree certificate would be the compass that would point him to his true north. Whether writing was indeed his true north and was blessed to have discovered this truth in his salad days.

I took him under my wing after the masterclass. Mike had a hunger to write but didn’t have anywhere ‘professional’ to write. I had just set up a blog called Craft It with the intention of making some extra money off my writing. (Spoiler alert: I didn’t make any money and I never will. I have since accepted that this blog is a hobby to make me happy, not a side-hustle to make me money.)

I WhatsApped Mike and told him, ‘I have a new blog that could do with the voice and perspective of a young millennial man. Why don’t you write for me?’ He was thrilled. I gave him a column that he aptly titled Dusty Rugs.

(The name was inspired by the dusty rug in his bedroom in Kitengela, where he liked to sit and write. Mike painted such a romantic picture of Kitengela and Namanga Road that I was a little surprised and disappointed when I visited the damn town. It is not a town where you can hold hands with a girl and take leisurely stroll with. Mike, why did you lead us on?)

I paid him a small salary but to Mike, the fact that he was getting paid to write is what Eliud Kipchoge must feel to get paid to run. The thought of, ‘Do these people know that I could do this for free?!’

Mike showed up to that column. Like, he gave it his all and showed up. He filed copy every Friday, as we had agreed to in our gentleman’s agreement. If life got in the way of that deadline he would send the copy Sunday night but either way, he filed it. Even when he had nothing to say he still had something to write. Even when you were not commenting he would still show up.

I would sometimes be lazy to write my stories but when I remembered that Mike was writing his Dusty Rugs copy for that week, I would get my lazy ass off the ground and hit the page.

I was feeding off Mike’s energy and he didn’t even know it.

Dusty Rugs used to run on Mondays. It ran for about three years.

It was through reading Mike’s stories on Dusty Rugs that I began to understand the urban millennial.

Their deep desire for purpose and fulfillment in the lives they choose, the work they do. The impermanence of their jobs and hopping about employers. Why they never stayed at one job long enough to have a desk with their name on it.

I understood the fluidity of their sexuality. Their loose experimental relationship with stimulants. Their modern malady that is social media.

I also peeked into the seesaw of mental health, their constant struggle for stability when depression and thoughts of suicide throw you off-kilter. Mike himself was worried that he would befall the same fate that creatives like him do when they are 27. I told him, ‘Mike, my boy, you are on your own life path. You walk in your own destiny. Our fates are not predestined by someone else’s fate.’

Then there is the naivety to fully realise themselves in their 20s. Mike loved girls, I don’t know if the girls he loved loved him back, he-he, but that love translated in the way he wrote about them on Dusty Rugs or spoke about them when he’d had a few drinks and smokes. He was a hopeless romantic, an idiot high on hormones, a Ted Mosby in his own annoying way.

Mike was desperate to settle down with a girl who would be his soul mate. I rolled my eyes at this. ‘Mike, don’t get married before you’re 30. You don’t know who you are yet.’

I also understood their work ethic. A millennial like Mike thrives under the structure of a job with deadlines and bosses supervising your workflow. He has, like us all, a love-hate relationship with his job and threatens to quit when the going gets tough. He never does because he is not a quitter.

I had to end our blog engagement at some point because I could not afford to keep him on my payroll. Mike was gutted. He was willing to keep writing for no pay but I told him that his words were worth more than he realised.

Sunrises came, seasons passed. Mike grew restless. He dabbled with school, picked up some destructive habits, got his heart broken. I met him for a drink once and he shared some of what he had been up to since Dusty Rugs. I remember swallowing so hard and so slowly, I bet you could hear my epiglottis from all the way in Kitengela.

Then through the network of the masterclass where he and I met, Mike got a copywriting job with a multinational advertising agency in Westlands. He gets paid to write adverts and make noise online about brands.

I can tell that Mike is doing well for himself because he has gotten rid of that black leather jacket he always wore. Thank heavens. I hated that jacket as much as I hated his loafers. He is still wearing baggy jeans but this is something to be talked about later. I have accepted that Mike is a Kikuyu man, after all. There is a Njuguna in him who will never wrap his head around skinny or distressed jeans.

Mike is growing in the ad agency. Not just growing fat around the waist and arms, but also growing as a person and career man. I am proud of him. I am proud that he grabbed the ball and took the bold chance to run with it.

Last January he told me he was interviewing a junior writer for his team, I thought to myself, ‘Atta boy!’

Mike didn’t get around to graduating university. Why would he, anyway, when he has money in his pocket and a career with horizons of potential? I told him he must graduate. He must. Not because of the papers – or his parents and little sister, Christine – but because he should not start on a path where he abandons pursuits he lacks the foresight for. ‘You finish what you start, Mike.’

This week, Mike has been in Naivasha with the WRC Safari Rally. In the last few months he has been flying across the country with the Safaricom Golf Tour. I don’t know where he will be next week.

Where will you be next week, Mike?

Chew over this quote from Mary Olive, the late American poet. I found it sitting idly on Instagram and adopted it for this story. The quote says: ‘The most regretful people on Earth are those who felt the call to creative work, who felt their own creative power restive and uprising, and gave to it neither power nor time.’

An edited version of this story first ran in the Saturday Nation on June 25, 2022. It ran under my ‘Culture’ column

Photo by Andre Hunter on Unsplash 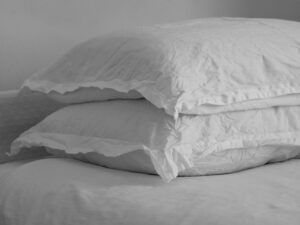