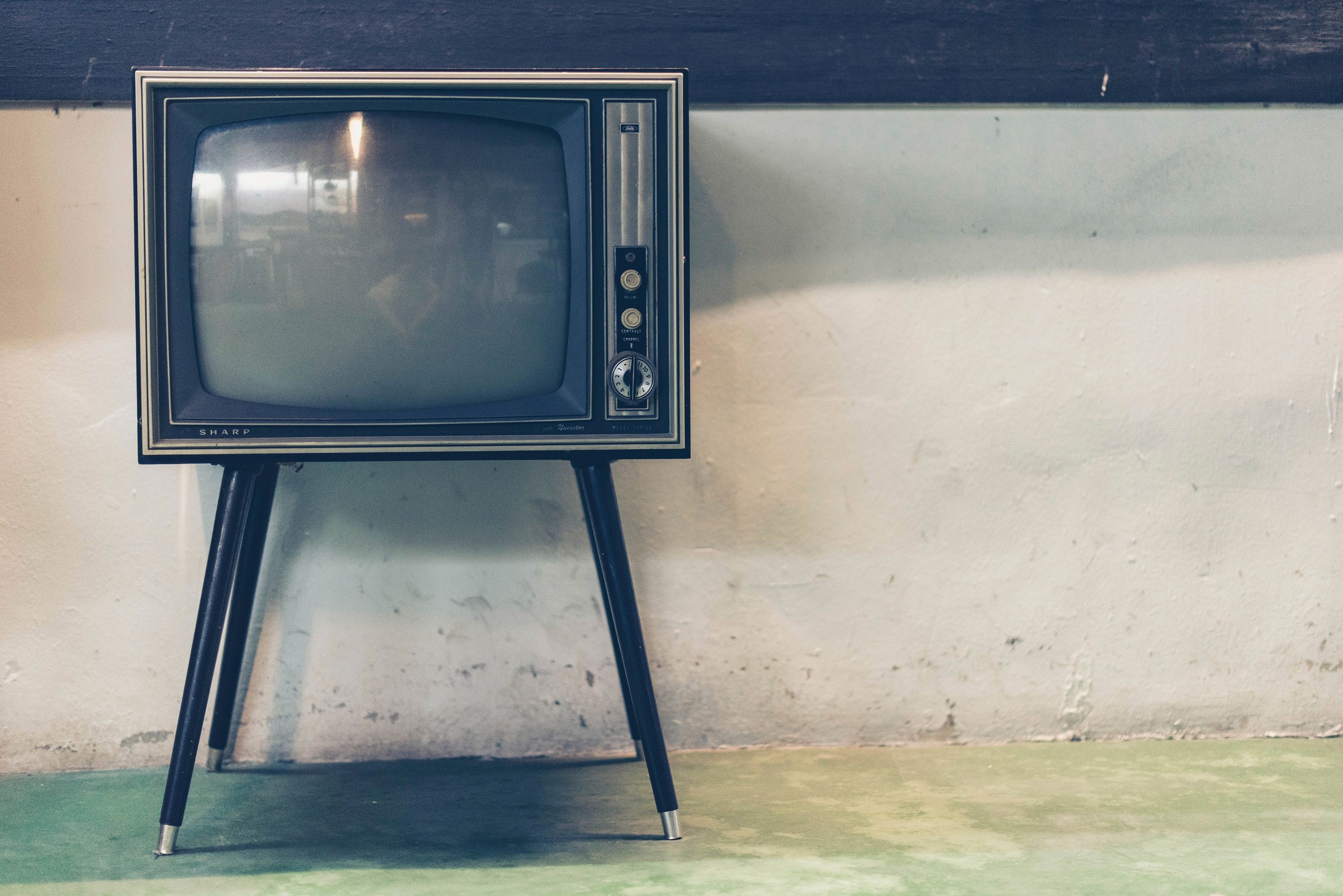 I’m beginning to think we made a mistake in how we’re raising Muna.

Of course there are several mistakes we’ve made before as parents. Some of them began since the time she was in my belly.

The first mistake I recall making was have her listen to Bruno Mars. GB had one of his albums in the SD card that played from the moti’s stereo. And it played often. All the time I was in there it played. I don’t recall the titles of the albums or the tracks, but I recall one line that has refused to wash itself out of my brain. “I’m a dangerous man with some money in my pocket. Keep up!”

I like to think Muna has since recovered from our brutal exposure to this extravagant form of urban radiation. But you can never really be too sure.

Then she was born. November 19th. A Thursday. Late afternoon. We brought her home the Monday after.

I’d read Gina Ford’s book from when I was about five months preggos. ‘Contented Little Baby Book: The secret to calm and confident parenting.’

I’d taken notes, highlighted chapters, bookmarked pages, mastered quotes by heart, ‘Newborn babies feed after every three hours, they shouldn’t nap any longer than that.’ ‘Newborn babies do not know the difference between day and night’… It was the whole shebang.

I basically had a manual to raise that baby right in its first 36 months. Gina Ford had guided me in writing a manual to raise our baby. (I should have known better. A woman who doesn’t have babies has no business telling others how to raise them. There’s something called temperament. Say it again, this time slower – temperament. Temperament. The baby wouldn’t respond exactly how the book had said she would. She’s a temperamental human being for Chrissake, not a recipe for coconut French toast.)

Muna charged through the front door and that manual was flung right out of the window. I don’t think I ever went back to my notes again. Maybe just to poke fun at my own naivety.

OK, you tell me, what was I supposed to do when she was four months old and it’s 4 a.m. and it’s the third time she’s woken up that night and I have to be at my desk in the morning? Should I have turned to page 197 of the book and checked how to troubleshoot the frequent waking? One hand holding the book open and other patting Muna as she bawled her lungs out?

“…Remember, the aim is to get him to take all his daily requirements between 7am and 11pm. As long as he’s gaining weight steadily, he can be encouraged to go through the night to 7am without a milk feed (see core night method on pag 305).

“If he wakes up at 5am, give him one breast and, if needed, 5 to 10 minutes from the second breast.

Keep the lights low and do not over-stimulate him with lots of talking or eye contact. Only change his nappy if…”

Oh screw it! At four months, when she was waking after every two hours in the night, I did what any sensible self-serving parent with a career would do. I brought her from her cot back into our bed, stuck my booby in her mouth and snored myself back to sleep.

That girl didn’t leave our bed until she was a year and three months old.

Gina Ford, I know you’ll never get to read this, but I’ll say it anyway, because a new parent somewhere shouldn’t feel so shitty for not following your bloody routines to the letter: There is no secret to calm and confident parenting. And if ever there were, it would be to have one child, make all your parenting mistakes on them, pray, and pray fervently that you’ve not screwed that child up for life, then get another child, so you can do it right this second time around.

You’ll do better because you know better.

So yes, most of the mistakes stemmed from the absence of a daily routine. We eventually fell into healthy ones when Nanny Viv checked in to our lives. She couldn’t have come at a better time. She came just when we were about to give up on ourselves as parents and ship Muna off to Kaplong so my mother would raise her alongside her calves.

Nanny Viv came when Muna was a year and three months old. In every sense of her abilities against our shortcomings as new parents, Nanny Viv was my Gina Ford – my experienced, fast-talking, cocksure lunje Gina Ford.

She has three kids. She had sleep trained her twins in Kitale without burdening herself with the self-imposed demands of ‘calm and confident parenting’.

Last Tuesday afternoon, when Muna had a class presentation in their school, I realised another mistake we’d made: we didn’t teach her to speak swa.

She recited the memory Bible verses well. And she danced to the kiddie praise songs alright. Granted, she missed a few steps, but hey, she’s Kyuk, so I’ll let that go. She also nailed the poem about animals in the sea. That part for walking up to the front, saying good afternoon to the bevy of beaming parents and introducing herself? She also aced it.

What had me rub the bridge of my nose in pity is when they did shairi and sing the Kiswahili songs.

Her lips moved but she said nothing. Whatever she did say was nonsense she’d made up in her head. The poor thing may have been speaking the Spanish she picked up from, I don’t know, Peppa Pig international.

I raise my hand and admit that it’s me, I’m the problem.

I speak mostly English, that’s what we spoke in the digs growing up. My Mum was a primary school teacher and she taught Class four English, so yeah, she brought the English back home. imported it back, is more like it. The Kale she could have taught us was cut short at our second born; I’m the fourth. Nowadays, though, she says she should have put in more effort to speak it in the digs.

(It makes sense now why they say lugha ya mama, doesn’t it?)

GB is a guy of part sheng, part English and major Pan-Africanism. I sometimes ask myself why I don’t recall him hitting on me, it’s because he dropped his sheng one-liners that had me know from the get-go he was proudly a guy of Buru. The Bronx!

My Kale, like his Kyuk, makes for embarrassing chuckles. It’s so embarrassing that I only speak it with my Mum, and she keeps correcting me like I’m some 10-year-old mastering the four stomachs of a cow. My Kale is so horrible that if a cop pulled us over for overlapping, we’d spend some hours in Central.

He’ll stand by the side of my window intimidating me with silence. “Nisaidie license.”

I hesitantly hand it over.

I’ll stare back like some bucktoothed jackass, the words stuck in my throat.

I’ve told Nanny Viv to be speaking to her in swa when they’re together in the digs. She’s already pointed out how awkward it’ll be because… you know, “Nimezoea kumwongelesha na English.”

I think she already saw enough awkward when she found out back then that we were all sleeping in a family bed, the three of us.

GB is playing Juliani albums in the moti on our morning rides to school, and when they go out together on weekend mornings for their lollipop treat and newspaper.

Then there’s me. I want to do the most. Whenever I’m reading her those Doctor Seuss bedtime books, I tell the story in swa.  I also throw in swa lines when we’re chilling together or catching TV. I’m disciplining her in swa. We watch YouTube videos of kina Mercy Masika.  Yesterday I was showing her the parts of the body. “Mdoma, mapua, macho na masikio. Shika masikio na vidole zako. Alafu weka mikono juu. Hivi”

She crossed her arms and leaned to the side crooning, “Girrrrrl, what y’all trying to do?”