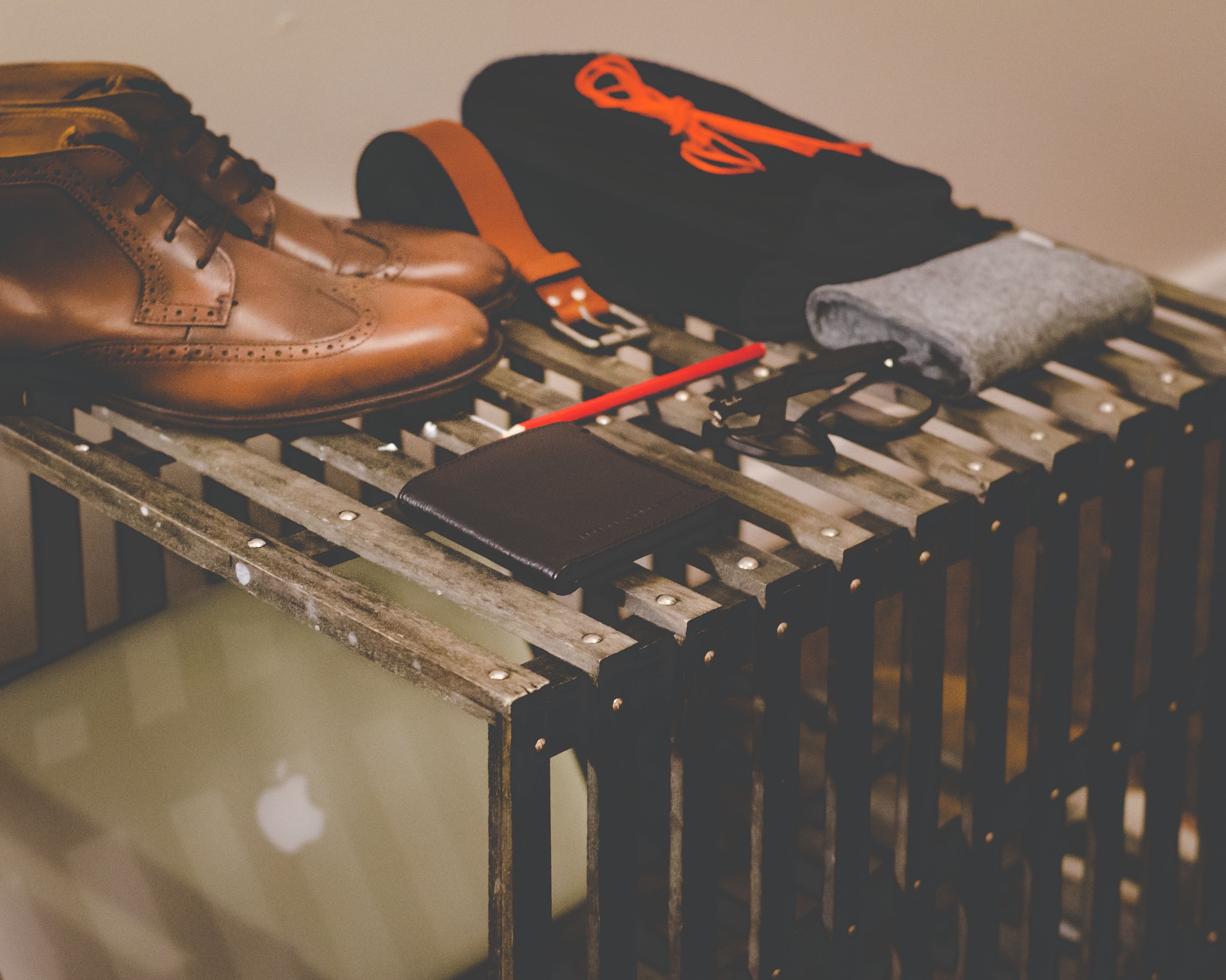 I didn’t get around to interviewing a millennial this week. So I’m just going to tell you about my new loafers.

Two weeks ago, for the first time in my life – on a hot Saturday afternoon – I bought myself shoes. The experience was no less than eye opening, not least because it suddenly dawned on me how freaking costly a pair of shoes is.

Business was booming in Kitengela. Market women fiddled about with their wares. Bodabodas flitted to and fro. Travellers wrestled with trunks. Men, women, boxes, sacks, trousers, potatoes and baskets of fruits were in a steady stream.

I got my shoes from a market stall tucked behind Pizza Inn. The stall dabbles as an M-Pesa agent. Its walls are adorned with dozens of shoes. Red shoes and white shoes and blue Balenciagas. I was already decided on loafers, though. My eyes quickly picked out a black loafer nestled in a jungle of shoes.

This pair had laces at the front, tied into small ribbons, their tips decorated with silver marbles. The rubber soles gave them a sporty look. It was love at first sight, really. I took them off the rack just as the guy running the stall showed up.

His name is Daniel. He ends up in my phone book as DanielShoes. (Long story for another day.)

Anyway, initially I wasn’t sure if I agreed with the design of the loafer. I’ve always been a vanilla sort of person – plain, no frills. It wasn’t until I flipped over the shoe and saw the name blazoned below its heel: Tod’s.

It was all it took. My heart was settled. This loafer was going back home with me, never mind that, at the moment, I knew nothing about Tod’s loafers. I didn’t even know Tod’s was Italian. Did you?

I suspect I only bought the loafers because I remembered Jeremy Clarkson also owns a pair of Tod’s loafers. He wrote about them in his ‘Sunday Times’ column, saying how the loafers could be used on every occasion, from football to tennis to climbing a mountain, not to mention the ease of wearing and taking them off.

“How much?” I asked, running a hand over the sun-warmed leather, pulling out the newspaper stuffing.

Now, I’ve been on enough shopping trips with my old man to know the first step of haggling. You start by making an incredulous face before stating how much you have in the pocket, usually slightly less than half of the asking price. What follows is a back and forth while seller and buyer strike an understanding. This is the hard part.

My old man handles it by simply turning on the charm. His incredulity dies out of his face like the slow turning down of a lamp, then he becomes your best friend, with a shoulder pat here and a joke there. Before you know it, you’ve sold the goods for almost nothing.

I, on the other hand, can’t seem to posses this charm. Mine only happens to work with girls who are impressed by my Rubik’s Cube. And only when I have a bit of vodka in me.

My bargaining attempts always hit a wall, in the same way my efforts at chatting up the hot girl in Finance fail to bear fruit. I’ve never quite mastered how to bargain, especially if the seller is at pains to explain how genuine the item is.

But Daniel was a sport. He let me have the loafers for 1,900. He packed them in a green bag, gave me his number, and I went home with a smug face. Of course I’m mildly aware that my Tod’s loafers could be a cheap imitation, but I don’t mind it because they’re terribly comfy. I feel like I could run a marathon in them.

Needless to say, I’m now wearing the loafers everyday. I fall slightly short of showering in them. I love the way the silver marbles on the tips of the laces knock about my foot when I walk, and how the shoe smells after a long day, like smoke and burnt tyres. Ha! You should see me giving the loafers a polish. I don’t even pay that much attention during foreplay.

I wore the loafers to my first client meeting, last Friday.

This client is big. This client has its fingers dipped in markets all over the world, from Singapore to the Americas. This client doesn’t accept weak copy. They make demands and they keep me up at night, wondering what it would take to please them. This client has put together a goddamn brand book, so that “anyone working with the brand can understand what we truly stand for.”

I meet the client in a thickly carpeted conference room with spit-shine windows that overlook the CBD. I’m seated under the soft glow of the morning light. Traffic hums down below. I have bags under my eyes because I stayed up the previous night watching ‘John Wick’.

There’s an oil painting on the wall of some oriental looking fellows with umbrellas. And there’s a placard announcing the conference room’s rules, one of which reads: “Do not use the meeting room as your second office.”

My blue pencil rests on my notebook like a misplaced toy. I barely use it during the meeting. The talk around the table is mostly numbers.

“How many downloads do we have so far?”

I feel like a fish out of water. I only know nouns and verbs, for chrissake. I’m wondering if I’m going to get along with this client. Will they give me creative freedom? What if they reject my next idea? And what the hell is a KPI?

So I do what I usually do. I grab my pencil and start doodling on my notebook. Then I think: “Hm, I wonder what John Wick would have to say about this pencil.”

You must know the story of John Wick, played by a perpetually stone-faced Keanu Reeves? John Wick is a man of focus, commitment, sheer will. He once killed three men in a bar with only a pencil.

I slept halfway through ‘John Wick 2’. But I was keen to find out what kind of shoes he was wearing.

So I went to google and typed: John Wick’s shoes.

I found a website proclaiming the shoes to be Laurent calfskin lace-up on rubber sole, going for a clean $495. That’s 49,500 bob. When I saw that price tag I thought, “Enyewe kuna watu na viatu.”

And on that note, I have to run. The client beckons.

I wonder how fast I can go in these loafers.
—-
Mikes blogs at mikemuthaka.com