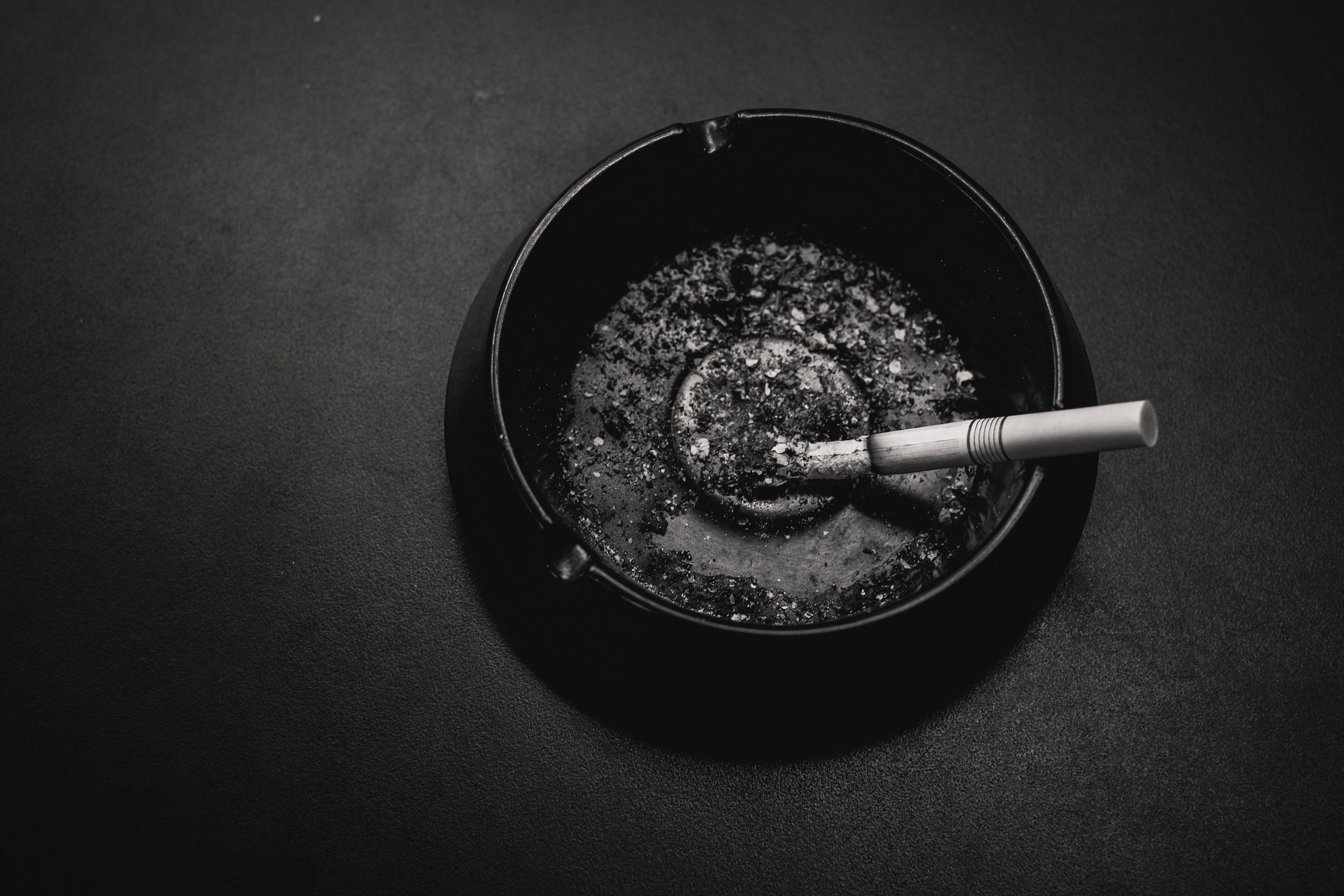 Twenty-four feels like a cocktail of exhaustion and excitement. Twenty-four has less moral guilt about sex. It has more numbers in my phone book. Less schoolwork. More bodaboda rides. Less hair. More cocktails.

Two years ago, I was sitting in a Communication and Culture class in campo, stoned or bored out of my ass. If you had told me I’d be working in an ad agency, or that I’d still be living with my parents, or that I was about to tragically fall in love with a girl who would form the basis of my life’s motives for the next couple of months, I’d have told you to put on a sock in it because this sounded all too serious and, besides, you’d be killing my high.

At 24 I still don’t have solid life goals.

Early this year I set out to get fit and add two more columns to my roster. None of that happened, obviously. But I’m more worried about going back to freelance because the comfort of a monthly paycheck will be swept right from under my nose.

Sex at 24 is best enjoyed on missionary.

At 24 I’m listening to Wiz Khalifa, Foster the People, Deep House mixes, U2 and Boondocks Gang.

Sometimes I hang out with a vegan. She has dreadlocks and I’m jealous of her taste in sweaters. She says her spirit animal is the polar bear because they’re lazy. Our evening walks in town are slow and they always seem to happen on long leafless avenues. She’s atheist. Ever since she went vegan, she’s been craving more potatoes. Our first and last kiss happened on a balcony at sunset. I’m certain there’s less than a handful of guys who can say they’ve kissed a vegan atheist. Ha! That could be the title of my next book. “I Kissed a Vegan Atheist and I Liked it.”

At 24 I’ve neither married nor sired, not that I know of anyway. (Much to the disappointment of my pal Mike Laria who wagered I’d be married by 23.)

At 24 I’m spending much time on Twitter. Too much time.

My saving habits are nonexistent. Last night my Ol’Man asked how I expected to move out and get on with life if I drink away my money. I haven’t quite found the answer to that. At 24 I’m still running away from responsibility and hiding behind the cloak of youth.

This year I got handcuffed for the first time. I wish I could say it was during kinky sex but it was actually during a night out, in Westy. I was making out with a girl in a poorly lit alley when three plain-clothes officers came out of the shadows and arrested us for public indecency. The cuffs were tight as hell. Ice-cold. Zapped the alcohol right from my head. My wrists were screaming bloody murder. I wanted to cry. I wanted to go home. Instead we were being frog-marched to the police station like a pair of thugs. They eventually let us go after taking all my money, the bastards.

I don’t know how to speak kyuk at 24. I’m more concerned about it now than I was one year ago. Whether or not I’ll do something about it remains to be seen.

He wrote on a Dusty Rug and kissed a vegan atheist. And he liked it.
—-
Follow Mike on Instagram: mikemuthaka 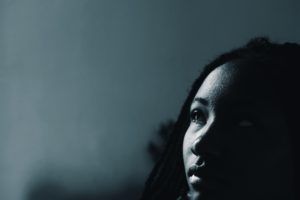