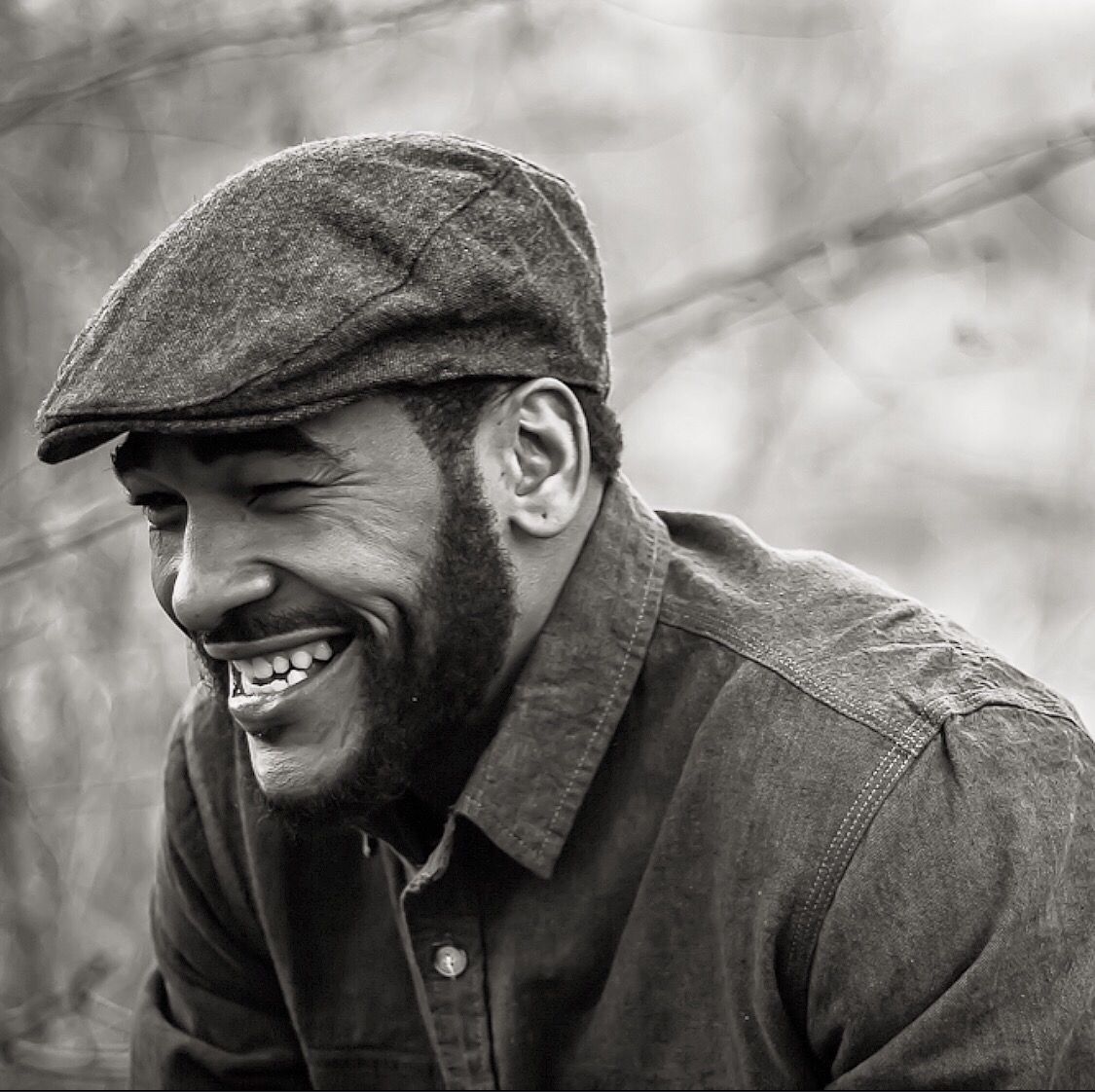 I turned 23 in July. That afternoon, Chronixx was set to perform at KICC. I didn’t go to the concert. Instead I took a road trip with some friends, up to a little sleepy town called Kumpa, and we listened to the ‘Chronology’ album on the radio.

I was doing 100km/h. The wind was in my hair. Chronnix was bang in the middle of ‘Selassie Children’. Past Kajiado, the horizon extended to rolling hills of dried grass rippling in a gentle breeze. The tarmac dipped. I took my foot off the gas. A cozy silence fell into the car. Someone belched up beer breath in the back seat. And we all went wide-eyed when a flock of white birds swooped low over the windshield.

This was my birthday gift: God’s handiwork, watermarked by a gorgeous blue sky.

At that moment I didn’t want to care that I hadn’t grown a full beard, or that I was falling back on my school work, or that I hadn’t yet struck that elusive pot of literary gold. It didn’t matter that I didn’t have a fine grasp of which way the wind was blowing. I still don’t.

Being suspended in uncertainty of my 20s was good enough.

I featured on Bikozulu’s blog. I wrote about life at 23, I thought ‘the gang’ would eviscerate me. I thought I’d drown in their vitriol: “Now who is this boy? And what have you done to Biko? Give the reins back to Biko or we’ll find you and lock you up in the dungeons.”

I was asleep when the piece went up. My pal, Chelsea, called to give me the news. It was like your aunt calling from the village to say, “Nimekuona kwa TV.”

Initially I’d promised myself I wouldn’t look at the comments. I cleaned my room to wade off the curiosity, I folded some clothes and went out for a walk. Then I read a book. But I quickly ran out of distractions. I caved in at around 7 p.m. and clicked the link.

Surprisingly the feedback wasn’t too bad. Only a handful of people wanted my head on a spike. The rest showered me with words of encouragement. One chic even asked me out on a date.

I couldn’t sleep all week.

She’s just not that into you. Get it through your head.

How many more blue ticks can you take? Don’t show up at her school. Don’t call her in the middle of the night. Don’t write her bleeding letters. Don’t align yourself with her dreams. Don’t watch ‘Grey’s Anatomy’ because you want a deeper emotional connection. Don’t say you weren’t listening when she said, “I’m only using you.”

And don’t act surprised when her ex shows up and rides off with her into the sunset. She doesn’t want a miserable, barely-interesting drunk for a boyfriend. Besides, she’s all the way in Belgium now.

And no, that’s not a sign from the universe that you should finally apply for a passport.

A little sadness is good for the muse, especially when you load him up with coffee and tie him to a desk. The muse should be sad and lonely. Keep a dark cloud of insecurity over his head. Allow him only an hour of sunshine each day. Wean him on tales of ghosts and giants. Even the most innocent things should dampen his mood, like seeing a girl hugging her dad. Or a couple holding hands in the street, or a gecko scuttling across the fence. You’d do well to permit conjugal visits. Maybe you could have movie night on Fridays. But keep his heart broken. Put enough pressure on him, and soon he’ll bring out his bag of magic.

In the words of Dr. Gregory House: “Misery is better than nothing.”

Peering over the brink
I was on my knees at 3 a.m. The icecold floor numbed my knees. My arms curled around the ceramic toilet bowl, and my body convulsed with waves of vomit, a bitter brew of vodka and chips. My chest was burning. Some of the vomit was coming through my nose. I’d gone a bit too far this time.

How did I get home? And why did I send 200 bob to someone called Augustus? I don’t know any Augustus.

My bank balance was back to naught. I hated myself for spending all my money, so much, in fact, that I promised myself not to have another drink until Christmas. But that’s absurd.

Boy, I can’t wait to write a book and dedicate it to all the teachers who refused to mark my compositions because my handwriting was illegible.

I cut my hair
I needed a change, and I thought cutting my hair was the way to do it. Nothing symbolizes a fresh start like a good ol’ haircut. But according to any girl below 25 it was a terrible mistake. Most of them weren’t shy to point out that my wild hair made me at least half interesting.

I thought it’d be like the movies; guy joins the army, gets a haircut, spends his days doing pushups, and then comes back home a hero.

I’m putting off the pushups until January.

But I’m happy to report that the hair is growing back.

Watching my sister on stage
She’s asleep on the couch as I write this. Her leg is sticking out from under the quilt. I recently asked her how it feels to be 19, and she said, “Nafeel nimekuwa 19 all my life.”

My sister sings. She wants to do nothing else. She’s particular about her craft. Her band members say she’s a perfectionist. Every instrument has to thrum in proper ebbs and flow. And every performance has been a display of her timeless voice.

I’ve seen her perform at various events: Be My Disco, Africa Dusk, Alamziki, High Club, Bantu, Bantu 2, Alamziki2, Tales of the Rough Book, Ongea Summit, and many others I can’t recall.

I’ve watched her silence crowds with her vocals. I’ve seen seas of undulating bodies rising up to give her a standing ovation. And I’ve introduced myself to some of them by saying, “That’s my sister.”

When a bunch of strangers are screaming your sister’s name, you really can’t help but tear up.

That girl makes me so proud.

Craft It, forever and always
This is has been one endless moment of passion and pain and joy and frustration. I never thought I’d be having so much fun when I began writing, four years ago. Heck, I never thought I’d become a goddamn columnist. Craft It has opened me up to new ways of narration. It has housed my art and taken it to school. ‘Dusty Rugs’ has been my playground and my classroom.

‘The Rug’ is where I’ve been making my bones. There were sunny days when I pummeled the deadline to a pulp, and there were cold, eerie days when I curled up in despair because I had no words. But, in the end, the story always came together.

And I have you to thank, dear reader, for making it worthwhile.