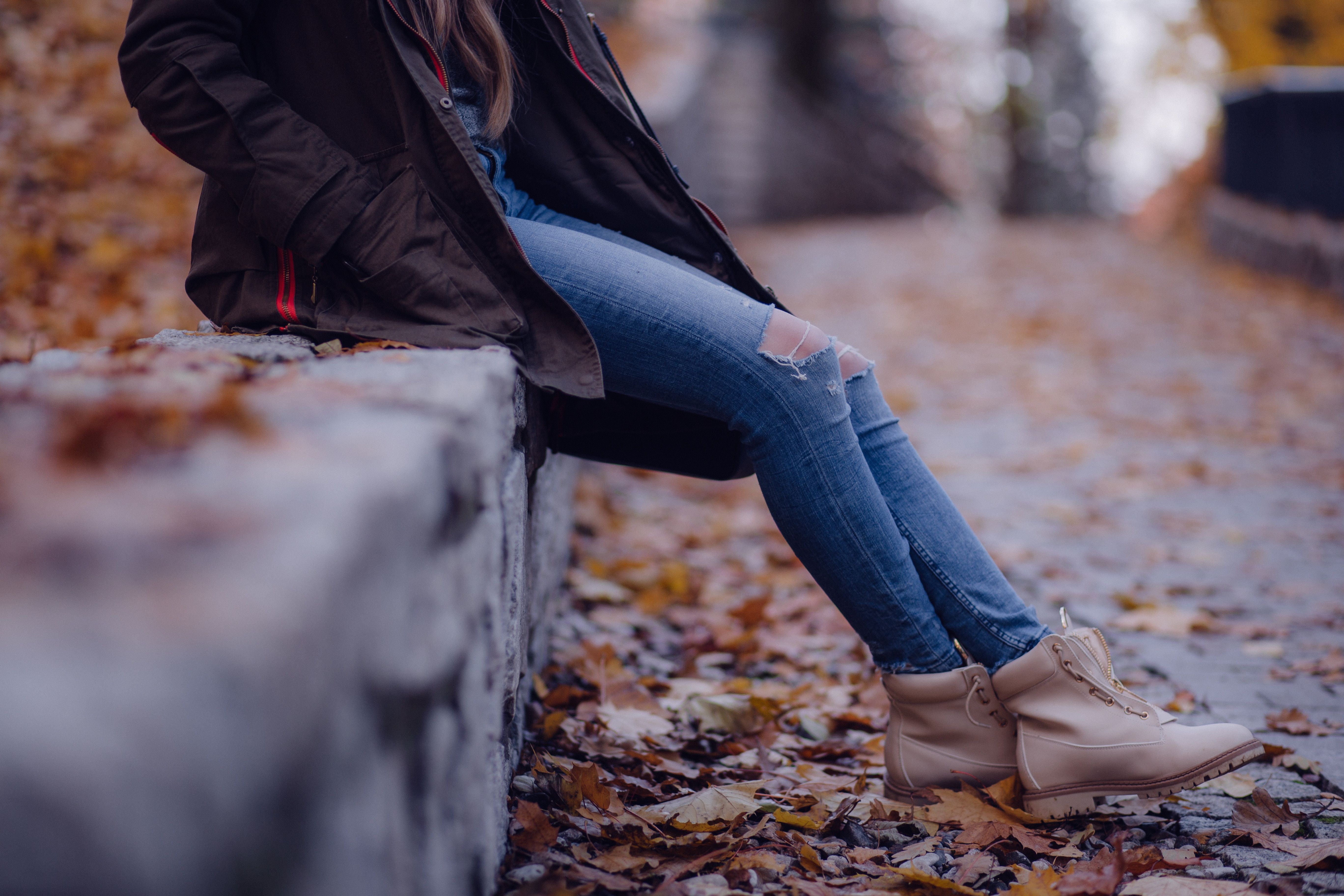 People who tell you they’re introverts most times aren’t. Idris Elba didn’t go to ‘People’ magazine and tell them, ‘Yo, I’m the sexiest man alive in 2018. Splash that on your cover.’ It humbly went the other way around. This also applies to the brave, the humorous, the bold and the beautiful, the smart, the pious. Even Eliud Kipchoge understands this. Murkomen doesn’t.

The definitive rule on saving is this: if you don’t feel the pinch after you’ve written that cheque or wired that cash to your savings account, then you haven’t saved enough. Cock your ears for the pinch.

Never question the love a mum has for her child.

Three occasions you’ll tell the truth – when you’re drunk, when you’re angry and when you’re asleep. I secretly believe the reason why a sleepy, angry drunk talks too much is because the truth is racing to get there before the puke does. The battle is sometimes lost. Unfortunately. Little else is as entertaining as listening to a drunk drop truth bombs. “Bett, err, [slur] why do you always look so serious in those glasses?”

To all you Kuyo businessmen with an office in tao, priss, curtains are only for living rooms.

What I love about cooking is that after a hard day, there is something comforting about the fact that if you melt butter and add flour and then hot stock, it will get thick. It’s a sure thing in a world where nothing is sure; it has a mathematical certainty in a world where those of us who long for some kind of certainty are forced to settle for crossword puzzles. (I’d have said that if I loved to cook. But I don’t. So I won’t. I stole that from Nora Epron.)

The secret to a happy family life lies in ‘Peppa Pig’. If your toddler can figure this out, why the hell can’t you?

Tell your own story. You’ll find anything you ask about in Google but you won’t find the story of your personal experiences. Us writers are an exception to this, because the stuff that should have gone into our autobiographies (hey, Michelle Obama) is being traded for nought-a-penny on this here platforms.

What’s the urban rule for have a mosquito net in your bedroom at home?

It’s only in death that you look back at life and ask, So what?

There’s a point you can sell out. Every human has a price.

You’re allowed to give up sometimes.

There’s no such thing as bad kiss. Or a bad kisser. Just incompatible lip structures and mandible techniques, hands cupping the wrong thing at the wrong time and head tilts that are out of sync. (And of course, it’s only by using such words as ‘mandible’ that a bad kiss becomes a really bad kiss.)

Learn how to cut up a whole chicken into eight trim pieces. But by God, you don’t need to learn how to slaughter the poor bird. Leave that for the good folk from Bungoma.

The numbers say that only five out of 100 urban folk reading this right now make enough to walk into a bank, ask for a mortgage and leave with a mortgage. The other 95 of us, what’s the plan? There’s a question for you Uhunye, how do you plan on getting us our own roofs in this Nairobi?

PMS is not an urban myth. Ask any 34 year old woman. Forgive her if she bites your head off or sobs into your sleeve. It’s not her, it’s her hormones.

Audio books are the lazy man’s solution to reading. A good old read will engage all your five senses, an audio book will likely get you in a fender-bender because you want to listen while you navigate Nairobi traffic. There’s a natural order to things: Listen to Indie music. Play Ligi Dogo soccer. Tend a potted succulent. Clip your fingernails. Eat tiramisu cake at Osteria. Ask him to give you a wedding. Master a Bible verse. Hike the Longonot. Holiday in Diani Reef Beach Resort. Watch Salif Keita live in performance. But for fuck’s sake, don’t listen to a book.

And yes, anyone who tells you he can multitask is telling a straight-face fib.

You’re allowed to give in sometimes.

Rule #1 in the WhatsApp handbook: Say what you want and say it quickly. But, if the GIF you send makes me laugh, I’ll forgive you for saying ‘Hey’ and waiting for me to say ‘Hey’ back for the convo to taxi off the runway and get airborne. I’m not the reason our convos crash land.

I’ve just about had it with emails that open with ‘I trust this email finds you well’ and close with ‘Regards’, in whichever variation. Surely you can think up something more saucy to colour your emails, no?

Why does the loud-singing drunk always live upstairs?

Here’s a nifty suggestion for beating post-partum depression. Start and end your day: Get up in the morning, draw your curtains, spread your bed, take a shower, put on some clean underwear and a blouse you like (I use the term ‘blouse’ here loosely. It may as well be that red ‘Johny Walker’ promo t-shirt you won back when Tamasha was still Tamasha.) Fill in your eyebrows, put on some earrings then leave the bedroom. God, leave. Everything good that happens in the bedroom has already happened. What remains in there is the depression, it reeks like a bad odour from your bed sheets, a bad odour you crave to envelope yourself in. Return to the bedroom at night, to sleep.

This Holiday season you’ll bump into folk you haven’t seen in a while. Don’t feel the need to end your conversation with the line, ‘Otherwise, you’re good?’