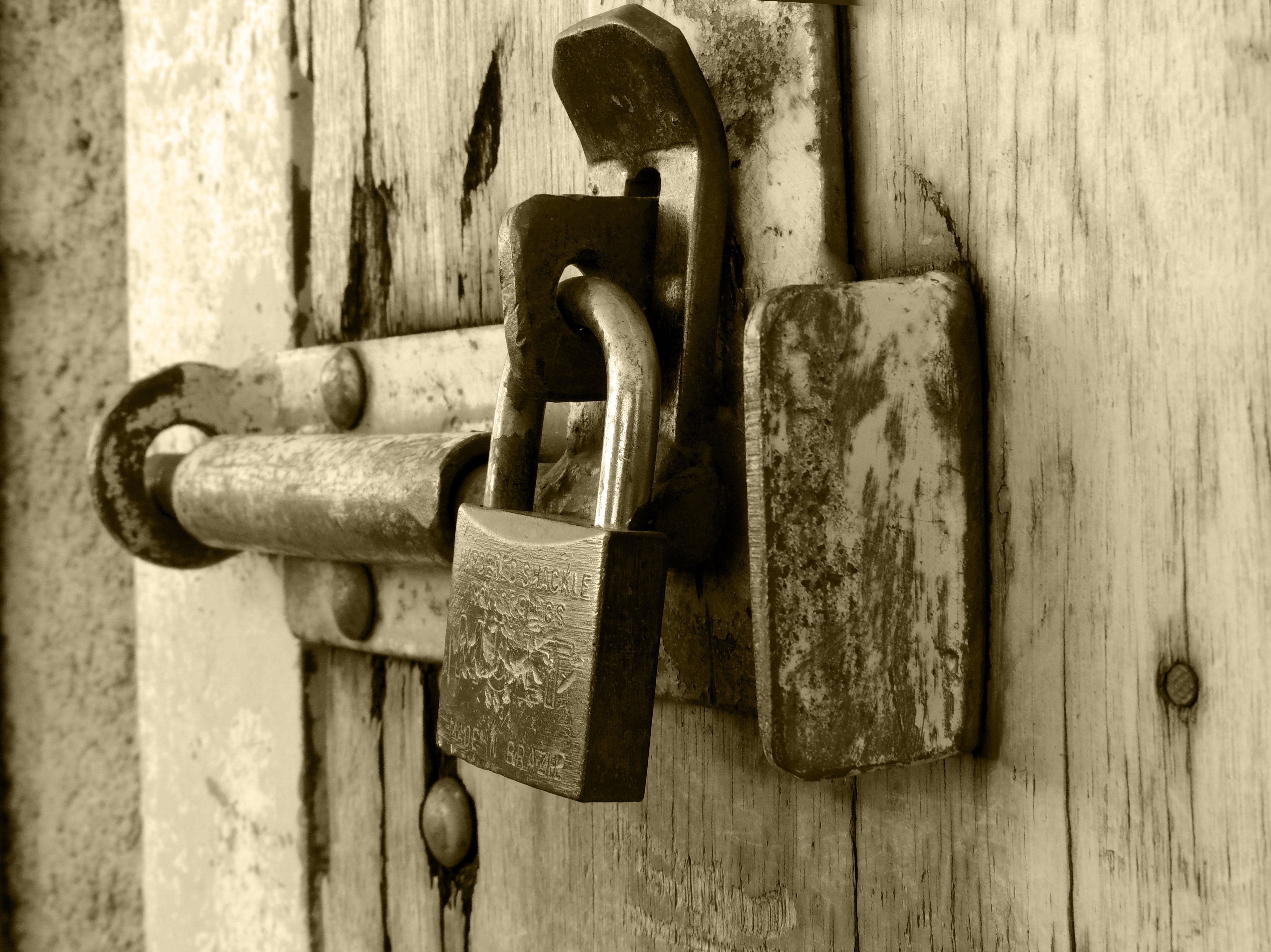 There’s a rat in my room.

Nights I hear it clamoring behind the wardrobe. The other day I found my red boxers had been chewed proper. The ass area had a crater. Even my farts don’t do that level of damage. And my farts can kill. My farts can be packaged into a briefcase and sold to Putin as a chemical weapon.

My biggest worry, though, is that one day I’ll want to pick out a shirt for my Public Speaking class, but I won’t find any shirts because the bloody rat will have gone to town on all of them.

I don’t like rats. I don’t like their shape, the little oval heads, or the way they carry their bulbous behinds. Walk along Moi Avenue and you’ll see them on the pavements, ducking under parked cars. Rats as big as cats; long tails, whitish claws, furry and brown like sewage water.

The ones we get at our digs are tiny. We’ve killed about 10 rats since we moved here to Kitengela five years ago. They scurry along the floor like lightning. One once climbed on the couch’s armrest while my sister was Keeping up with the Kardashians. Another one hid behind the fridge, and didn’t get out until I poked it with a stick. Another one escaped, out of the living room and into the verandah.

Maybe it’s the same one in my room. Maybe it went around the house and came back in through the kitchen, because someone left the door open, again.

I suspect there’s a Mother Rat in our digs. And she’s breeding like crazy. I dread the day I’ll find Mother Rat, wedged into a corner, all fat and preggers. And if there’s a Mother Rat then there’s definitely a Father Rat. I dread finding him even more because Father Rat sounds huge and serious. Father Rat won’t be killed by a mere broom. Death by broom is beneath him. The only way to kill Father Rat is by poison. But then you’d have to use the strongest rat poison there is. The box of RatKill they sell at Kitengela market won’t work on Father Rat. Far better, I reckon, to use the Essence of Nightshade (‘Game of Thrones’ anyone?).

Apparently rats can mate up to 500 times in six hours. I hate to think Father Rat and Mother Rat are going at it behind the wardrobe, soiling my shirts with vermin lust. But a quick look on the Internet reveals that a Mother Rat can birth up to 20 rats, all before she’s two years old. I find that staggering. Especially after I saw what a newborn rat looks like.

And get this, from the moment a rat is born its teeth never stop growing. That’s why it has to chew constantly, to wear out its teeth before they become too heavy to carry around.

The internet also tells me that a pack of rats is called a mischief.

Last Wednesday Old man killed another rat. We were waiting for the UEFA match between Juve and United. The pre-game analysis was going on. (Brit’s accent: “I think United are going up against a strong team here.” “Match predictions, Andy?”) I saw the rat skitter across, from the kitchen to the corridor, brushing up against the wall, heading to the bedrooms. It couldn’t have been more than a millisecond. But that was definitely a rat.

So we armed ourselves with brooms and went hunting.

We started by sealing all the entry points; closing doors, stuffing rags under them, Old Man standing point guard.

I had a hunch the bugger had gone into the store. A room full of tools and shoes and buckets struck me as exactly the sort of place a rat would hide. I pushed one bucket to the side and, true to form, the rat came out, looked at my legs, and my warrior-like stance, and disappeared behind another bucket.

Then Old Man suggested we switch roles. He’d attack and I’d defend. The kill shot was up to me if the thing was bold enough to go through Old Man’s legs.

Old Man brushed away another bucket, and the rat jumped out. He gave it a swift blow. It leaped, bouncing on the ground, trying to muddle through. But it was dead by the time it landed back down. Old Man had given it another whoop in quick succession.

We stood by and watched the life go out of him, a little rodent soul travelling to the other side. His hind legs twitched. The tail went limp. His eyes closed with excruciating slowness.

Then Old Man swept him onto a dustpan, opened the back door, and threw him over the fence. His boxer-chewing days were over. (The rat, not Old Man.)

Last night I went down to the kitchen for a snack. It was nigh on midnight. I couldn’t sleep. I’d spent the day at my desk, tinkering with a story that, despite my efforts, has gone stale, both in my mind and on the page.

I was holed up in my room, turning the story upside down, typing and backspacing. I plastered the holes with asterisks. I repainted the walls with adjectives. I clipped out the passive voice. I stripped down. I chugged coffee. I jammed to Chronixx. I moved to bed. Dusk deepened outside. I forgot to close the window. The light from my laptop broke the twilight like a bull’s eye lantern. I put my clothes back on.

I gave in at around 8 p.m. I shut down the laptop and went to brood in the sitting room.

I grabbed a packet of Dairy Fresh milk and two slices of bread. I carried the bounty to bed. Then I fired up the laptop again, only, this time I wanted to watch a bit of ‘Game of Thrones’.

I’m one of those people who won’t touch their food until some other simultaneous activity is found, like reading, or watching a movie. In the past I’ve almost starved to death because I couldnt find something nice to watch while I ate. The books in my shelf tell stories of long-dried soup stains and thumb prints of chili corn-on-the-cob.

Anyway, I finally turned in at 1 a.m., with vanilla on my tongue. I placed the empty box under the bed. And went on to dream about Cersei Lannister’s hair.

I woke at 2 a.m. to some commotion on the floor. It sounded like someone was wrestling with a piece of cardboard. Sharp and discordant, just like a rat. I hit the lamp switch and looked around. No rat.

But the milk box had relocated. I cursed under my breath. Why the hell do I leave my bag unzipped? I hoped the rat hadn’t found its way into my bag. The thing could have eaten my homework. And what kind of story is that to tell the lecturer?

I switched off the light. Maybe the rat would come back out. I waited. And waited. And waited. No rat. So I gave up and went back to sleep. My head hadn’t been on the pillow for three minutes before I heard it again, rat versus milk box, dragging across the dusty rug. I wondered if the rat knew how to use the straw.

Each time I switched the light back on, the rat had disappeared. Mischief, I tell you. Mischief. How would I even sleep knowing there was a rat? Was it a big rat? Would it climb onto my bed and chew my face? What kind of rat was I dealing with here? And what was it doing to that poor milk box? I had half the mind to fetch a broom.

A rat that’s stupid enough to fight with an empty box is really not worth the effort, so I took my pillow and slept on the sitting room couch.

I don’t know if that makes me a coward or a man who just loves his sleep.
—-
Follow Mike on Instagram: mikemuthaka