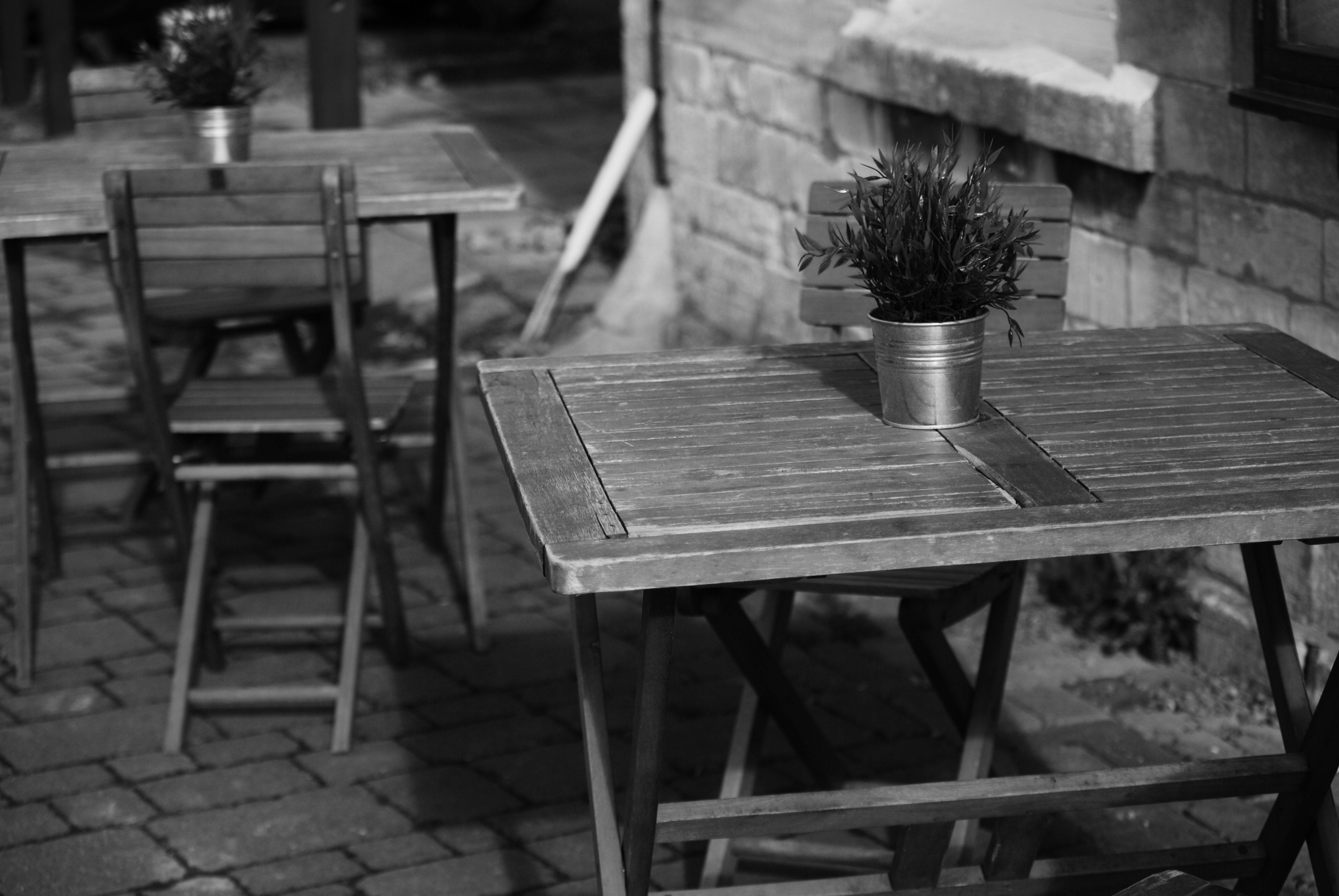 She’s recalling a text she received from a guy. “Have a lovely night,” it said.

I imagine this text had an emoji at the end. Then I turn to her. I rummage around my noggin for instances where I might have said to a girl, “have a lovely night”. I can’t think of any. Not to say, of course, that there aren’t any girls out there who think I’m the biggest sucker in town.

“It’s a pussy thing to say, you know?” she continues. “Just say ‘good night’. Plain and simple. Why do you have to be so extra?”

She does this a lot. She rants in second person.

We’re in a rickety blue bus, Railways bound. Kiragi Sacco. Fare is 10 bob from Kenyatta. The bus reminds me of Mr. Kamau from ‘Hallo Children’. (If you don’t know Mr. Kamau we can’t be friends.)

The bus is dirty. The windows are smudged with what looks like beeswax. Something crawls up my leg. The roof is interwoven with maroon fabric. My backrest is straight as a ramrod. I can feel my unhealthy spine going back to factory settings.

The cushions don’t match. Some have flowery designs. Others have a sad shade of red. Sitting on them, with your ass half chewed by the softness, you feel like you’re sitting in your ol’ grandma’s couch back in shagz. Only, here there’s no musty stool, or a steaming cup of tea. What you get is zero legroom.

I damn near flattened my knee-cap on the thing.

In a few minutes the girl will face the window and retreat into silence. The next time she speaks will be at Agip, in tao, where I’ll suggest we alight because my back is killing me. We don’t alight, though, because she doesn’t feel like walking. And what is a boy to do but put the needs of the girl before his? He braves the pain in his back. He goes out of his way to make the lady comfortable. He taps his foot to contain himself whenever traffic builds up. He thinks of lovely things to take his mind off the misery. He comes from a long line of Njugunas. Like his father, and his father before him.

He likes to hang out friends. He likes to party. He likes to live boldly. (Hang on, I think I may have veered into a William Lawsons whiskey advert.)

Anyway, that Sato I saw the kind of person who’d say, “Have a lovely night.”

I spotted her while walking out of school, after my class.

School feels like a ghost town on Saturdays. The halls feel hollow. The drone of traffic on Ngong’ Road is faint, making the silence seem intergalactic. The parking lot has holes, and the air inside the classroom is chilled. The air has sat in a reclining chair with a copy of Satmag and a mug of coffee.  Our lec always looks like an exhausted young dad, like he woke up at 3 a.m. to change diapers, and then he just couldn’t go back to sleep. The kind of lec who doesn’t make bones about arriving late to class – likeable, soft-spoken, doesn’t give too many assignments. He’s my type of lecturer, really. He’s also the sort of teacher who says, “Not so?” to affirm his statements.

“You care about your grades, not so?”

“I believe everyone is ready for the CAT, not so?”

“You two have been whispering during class, not so?”

Trouble is, when you have a Saturday class, your whole universe turns on its head. While everyone else is sleeping in you’re to be found at the dining table, rushing through breakfast with one eye on the clock. Sometimes you don’t even have time to make eggs, for chrissake. A Saturday class will condense your weekend into only a few moments of rest, when, previously, they were an airy stretch of time, where, if you weren’t out drinking, you could clean your room, take a nap, watch a whole afternoons-worth of football, weed the garden, masturbate, take another nap, and finish both class assignments before 11 p.m. on Sunday.

These days it’s not so.

Class ends at 1 p.m. By the time I get to Kitengela it’s already 5 p.m. There’s no weekend there. It’s been swallowed up on the highway, and on a bumpy 10-bob ride to town, and on a sweaty rickshaw whose driver is a red-eyed miraa-chewing chap who insists we pay before setting off on the road to home.

Then you blink and it’s Monday morning.

Then she disappears around the corner. I stop outside the reception to wait for her. The front desk is unmanned. The concrete tiles are wet. I’m stepping on a chipped tile. The fault line on it looks like a jagged vein. My head is still ringing from the day’s lesson: Lexical Verbs, Ellipsis and Substitutes, Dangling Modifiers.

And then, to my left, right on the edge of the parking lot, I see her, in a pink trench coat and plaited hair.

She busies herself with the flowers on the pavement. She traces a petal with a finger, and then she plucks a leaf. She doesn’t seem too interested in the leaf, though. She doesn’t look at it. She just sort of plays with it, absent-mindedly, rubbing it between her dainty fingers.

I felt sorry for the leaf, plucked from its plant and it doesn’t even get a look in. All that chlorophyll. Gone to waste.

Then she tosses the leaf and goes back to the car. Her pops is speaking on phone – suit, bald head, looking like a lecturer who just needed to dip into the office for a minute. He’s already locked the doors (black Nissan X-Trail), so the girl can’t get in and listen to the radio or anything like that.

She skips around the brick compound, keeping the momentum going. I figured she was having the time of her life. Maybe, at her age – at eight, maybe 10 – to be in campus grounds on a Saturday afternoon is nigh on adventure.

Ha! At 21 her idea of lovely Saturday afternoon will be to light up a joint, buy some pizza, and watch a mind-startling episode of ‘Black Mirror’ in satin shorts.

But everything about her seemed lovely, from her brown boots to the way she stared at the watchmen at the gates. She gave off the glazed vibe of a no-nonsense class prefect. Her dad looked like he was a member of the PTA. Maybe afterwards they’d roll into Pizza Inn, Mbagathi Way.

And, in a fleeting moment, their lives clasped and flashed before my eyes. I saw him hum songs to her while she was still in swaddles. At five years old, he reads Bible stories to her. Her favorite one was Samson and Delilah.

She’ll grow up around books. Her collection will smell like walnuts. She’ll read Sheldon and Grisham and Patterson. Then she’ll develop a fine taste for African lit. Nurudin Farrah’s ‘Sardines’ will etch itself in her beautiful mind. When she borrows Chimamanda’s ‘Purple Hibiscus’ from the school library she’ll find a note on page 23, from a previous reader, “Papa is such an ass.”

And then one night, as she comes home from a hot date, she’ll get a text message from him, “I had fun. Let’s do it again some time.”

And she’ll fall asleep with a smile on her face. She won’t think he’s a sucker.

9
PREVIOUSLove is a genre
NEXTWe got rats