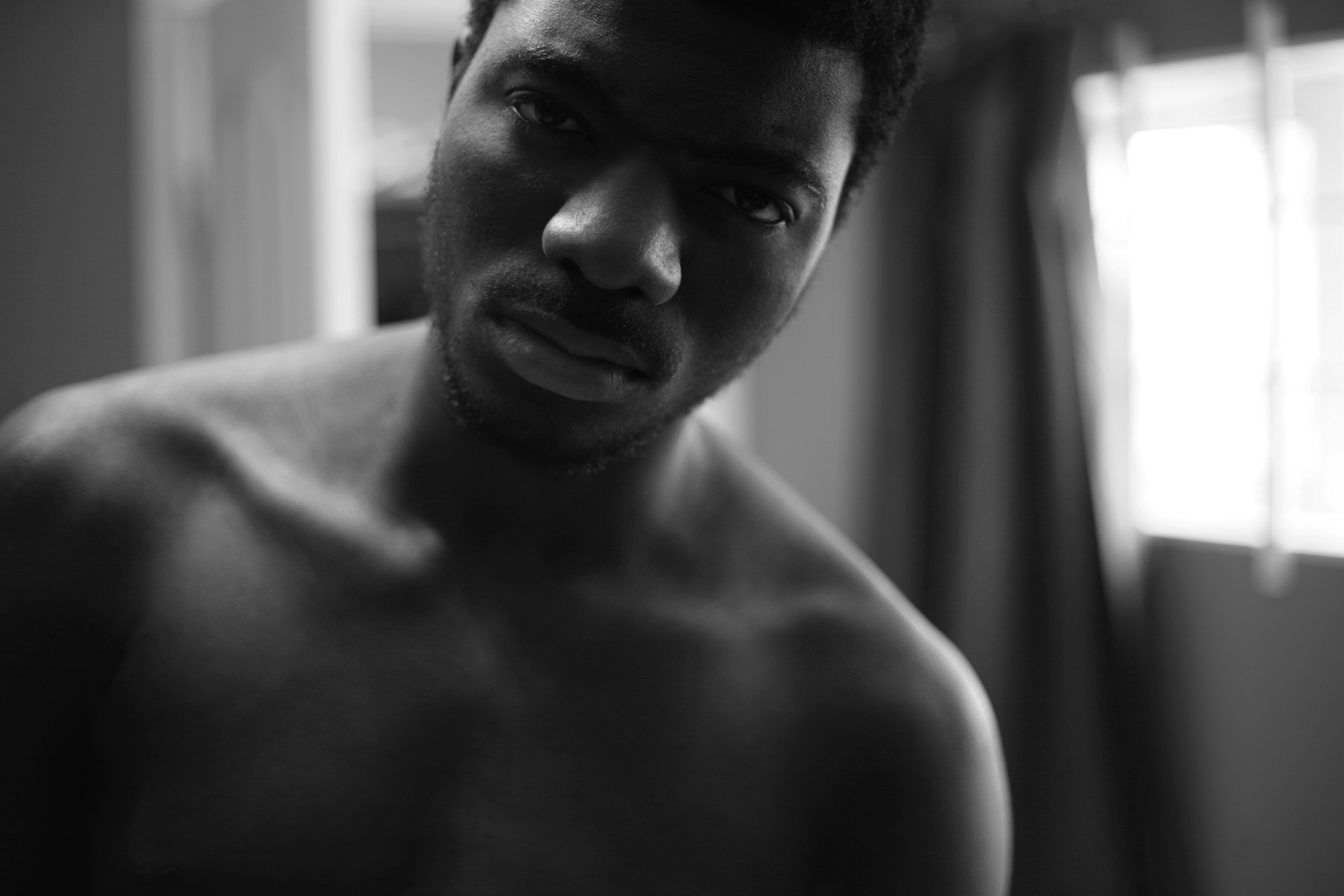 Beards are meant to be stroked. They’re meant to be touched and played with. They’re for quiet contemplation. They’re for having something to do with your hands as you stand outside your gate, looking at the busy highway, staring at a little boy riding a black mamba bike.

The roughness of a chin is something to run the back of your hand against, because it mostly feels good. Facial hair is sexy like that. It transcends the visual. In fact I think the best bit about being married has to be the unbridled beard touching, especially on Saturday mornings: When there’s no rush to leave the bed, when the early birds have started to chirp and the sun is like a marsh of fire on the horizon. When the kids are still asleep, and her head is on your chest, listening to your slow heart beat, one hand gingerly caressing your chin.

I bet it would feel so good you’ll both be happy to skip the morning rumpy pumpy.

Some beards are for hiding double chins. Some are antiques, carefully tended to for generations. Some go around the mouth. Others go up the temples. And some, like Ezekiel Mutua’s moustache, are for policing morals on the internet.

In high school I was jealous of guys who grew beards. I didn’t see any sign of a beard until form three, and even then, it was just the one strand, attached precariously on the side.

I wasn’t happy about it. It proved I had the right genes and testosterone levels, but when you pitted my chin against many of my comrades, mine would look like a baby’s buttocks. (No double chin, though. Nothing like Peter Griffin’s from ‘Family Guy’.)

A few months later I grew more strands but they were still short and soft. You had to stand very close to see them. And then you had to squint to make sure it wasn’t just a piece of dust.

“Wewe na hiyo ndevu yako moja” was pretty much the worst thing you could say to me.

A beard was all a boy wanted. A beard was what a boy prayed for when he tucked himself into bed at night. “Lord, I promise not to sin again if I wake up tomorrow with something craggy on my chin.” A beard was simply the coolest thing. A beard would surely complete the boy.

Now, though, I’m starting to have doubts about what a beard translates to.

Once I spot a hair that has grown more than a few millimeters I snip it off. Or else the devil will use it as a tool against me.

I’ve always been aware of how detrimental my young beard can be. Because it feels so damn good I’m apt to touch it all the time, which means my hands are always occupied, so I don’t really feel like doing anything else.

I’ve almost missed deadlines on this column because I stopped writing to fondle my chin. In school I spend the entire three-hour lecture with my hand on my chin, looking very attentive and thoughtful; wondering if ‘swirly’ can be the right word to describe the curriculum.

And that’s why, about a week ago, with a sad face and slumped shoulders, and nothing more than an old Gillette blade, I shaved off my beard. I scratched it all off. I ran the blade this way and that. No strand was spared. Down to the last stem. I was once again a smooth-faced boy. It felt like a reawakening. I could now employ my hands elsewhere.

But I just didn’t count on having to study instead.

It’s now a week since cutting my beard. And I can happily report that it’s growing back faster than I expected. I noticed it yesterday, when I was in the exam room.

I had barely studied, to tell you the truth. I was mildly aware that the lec had sent the notes on email but I just didn’t think of fetching them until the last minute. The paper was INS412: Development of Modern Africa and Christian Values (I know), scheduled to begin at 3p.m. And in typical Mike fashion I arrived half an hour later.

Earlier that morning I’d only skimmed through the notes. And as I flipped through the pages I was compelled to think I already had a handle on the material.

I thought, “Surely this can’t be too hard. Who doesn’t know about the scramble and partition of Africa? We covered this shit in GHC, for chrissakes.”

I’ve always preferred Geography to History. Since high school. I didn’t even think twice when the time for subject selection came round. Geography was fun, much more than I could say for History. It was far better to read about metamorphic rocks than industrialization in Mesopotamia.

I thought high school was the last I’d see of History. But that ghost is back to haunt me. The topics on INS412 bear striking resemblance to a Civics textbook. It seemed that, other than slave trade, I would also be forced to read about Lewanika of the Lozi, and the Berlin conference, and the definition of protectorate, and the weaknesses of Kwame Nkurumah.

It’s the stuff of dusty libraries and imperialist theories. Hell, I’m even supposed to know the Marxist theory for the scramble of Africa. Cecil Rhodes? Yup, I should read about him too.

Anyway, to my complete dismay, there was a question on the Maji Maji uprising. (Like, honestly, can you believe this stuff?)

I met the question with a bad taste in my mouth. The thing was going for 10 marks, and I could only linger at it with regret. I tried to scratch the corners of my memory box for what I knew about the Maji Maji, but it wasn’t even close to getting the half mark.

And if that wasn’t painful enough, I remembered I’d actively chosen to ignore that bit while poring over the notes. The lec didn’t say anything about Maji Maji. I thought the chances of getting tested were slim.

But not even a fully grown beard could save me now. I put down my pen and stared at the ceiling, as if the answers might drop on my head. And I kept thinking, “Hm, the Maji Maji. They wouldn’t have something to do with Gidi Gidi Maji Maji, would they?”

The tension was eased almost immediately though, when I turned to look outside the window and found myself reaching for my chin, where I felt that all-too-familiar roughness. The strands were long enough for me to tug, and I felt so calm and distracted I was ready to leave that question unanswered.

So what I did, I wrote two sentences and moved on to the next question. When the results come out I’ll look at my grade and blame it for sure on the devil on my chin. Then I’ll pay penance by shaving off my beard again.

At this rate my wife will have nothing to caress on Saturday mornings. But maybe that’s not a bad thing after all, because it means we’ll be free to do the rumpy pumpy.