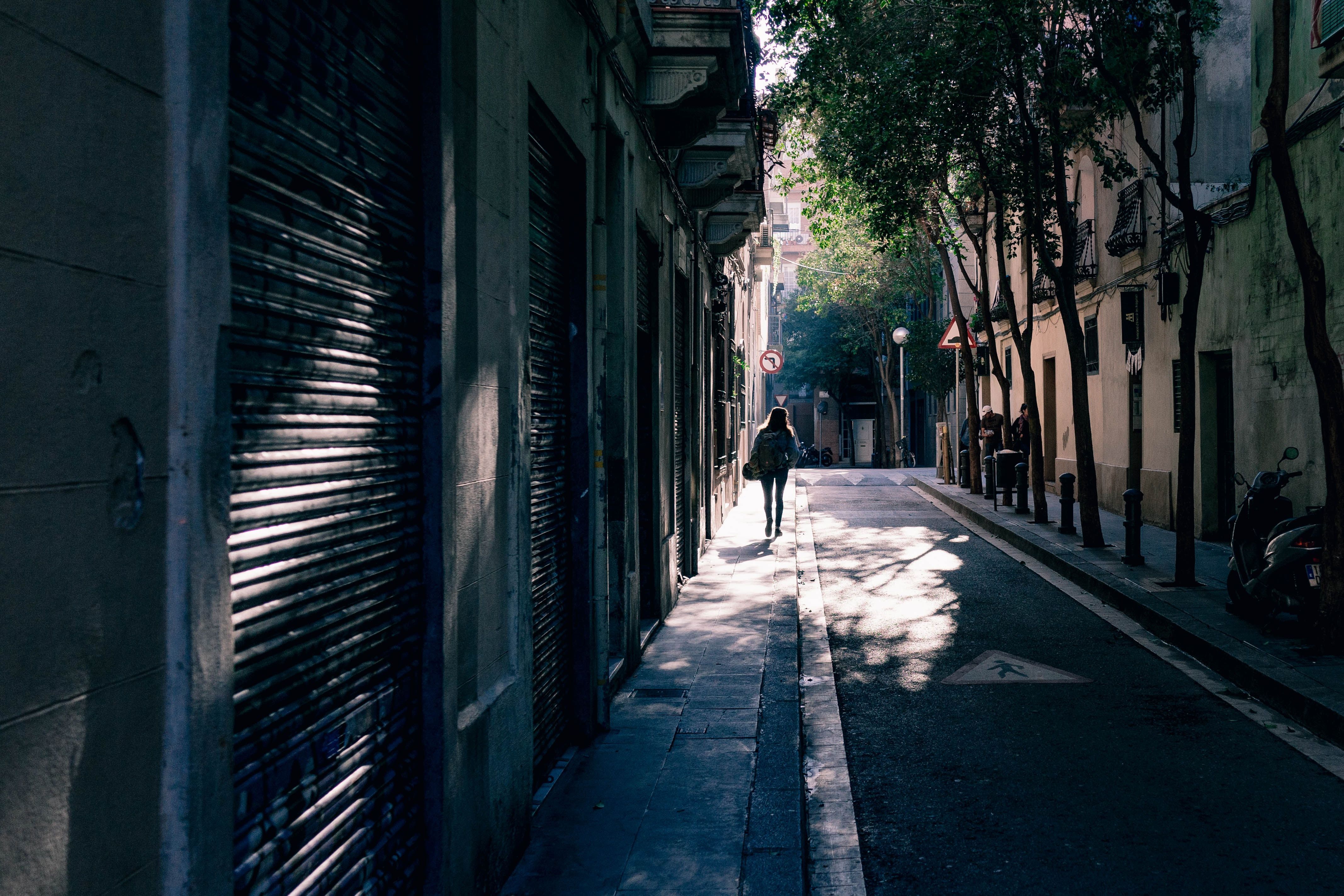 Turn, by the Wombats. I can’t get this song out of my head. I first heard it on X FM, and I thought, Heavens! I must have this song. I simply must. I couldn’t trust the presenter to say the title afterwards. The song might end then they go to news or something, and then I’d never hear the song again.

So what I did, I fished out my Notepad and wrote down some of the lyrics

I have it on repeat. I’m listening to it as I write this, in fact. I listened to it before going to bed last night. And I listened to it again this morning. It gets me all giddy inside. When it comes on all I want is to do is get off my ass and play some air drums.

And it’s the song that, critically, saved me a lot of grief this past Tuesday. I sat my second exam. Helen’s exam. And it was horrid. It was nothing like the CAT. There were no multiple-choice questions. I left out a 20-mark gap. I knew nothing. I was completely clueless in Section B. I had a bad taste in my mouth. This was my favorite unit this semester and I was going to bite the dust.

So, after much tinkering, I finally handed in my paper – confident that I’d made a complete mess of it, and that Helen will surely be disappointed. The invigilator took my booklet and said, “Good luck.”

“Thank you,” I mumbled, then I walked out as fast as I could, shoulders slumped, smelling a rotten grade.

Then I remembered I had a precious gift in my playlist. The Wombats. They would make everything better.

The song kept me afloat as I headed home. I was heading to Railways through tao, earphones plugged in. Spring in my step. Exam long forgotten.

Now, when I’m in tao, there are a few rules that I adhere to. Come hell or high water.

Avoid crowds. Don’t make too much eye contact. Look like you know where you’re going, even if you don’t. Best not to turn and look at that girl’s rear. Keep away from Archives at all costs.

So this one time I passed through Archives, some fellow appeared on my elbow. He said I should ‘leave him something’. He walked along with me, so close I could smell his skin. As it went, I had some coins in my pocket. That would get rid of him, I thought.

So I gave him a coin, he said, “Sasa ona huyo kando yako.”

Suddenly there was another one at my side. He didn’t say anything. He just stretched out an arm. He didn’t even look at me. The other one was still holding my arm, saying, “Ama aje rasta.”

I was sandwiched. I yanked my arm off and stormed away. They stopped, slowly sinking back into the foot-traffic. Then I heard him say, “Tumekujua wewe.” I turned back briefly, and saw that the bugger was knocking a fist against his palm.

I know enough to know what that means. He has me on ‘wanted’.

I haven’t been to Archives ever since.

Anyway, I was certain the commute home would be pleasant. And because I was in no particular hurry I even alighted at GPO, so I could roam town listening to the bloody song. The sun was absent. Shoulders shivered. Hands froze. Scarves were tied. I paid attention to none of it.

As I got to Kencom, however, I saw, a few meters in front of me, a girl I follow on Twitter. I could have sworn we had met before – through mutual friends – but I’d said no more than five words to her. I couldn’t remember her name, but I could never forget a face like hers.

When she crossed the road from Hilton she half-turned in my direction. The color of her skin was a welcome break from the city’s grey dullness. She wore a bright silk jacket and buried her hands in her pockets.

I don’t think she saw me. She was following the same route I usually take, so I thought I’d follow her, just for shits and giggles. And then I started to enjoy this little game. I felt like some spy or something. Or a bird watcher, hehe.

I walked a few paces behind her, in one file. She had one of those bags with long handles. It was a brown bag, and it went all the way down to her bum. The bag matched the color of her shoes, and her silk jacket gleamed in the afternoon gloom.

At what point did she wear that bag and think, “Hm, I like this bag. It’s quite comfy”? How on earth did she bear to walk with that bag, constantly bouncing on her bum with every step? If I had to walk all day with a bag slapping against my backside I’d be terribly uncomfortable.

She had long braids, and some of them had gathered up at the back, clamped with a rubber band.

I followed her as she went past Kencom, past the seating area and the city Maps, past the concession stands and pre-occupied townsfolk – waiting for a No. 46 to Kawangware, purchasing tropical mints, feet throbbing on the concrete.

I kept a safe distance, watching the rubber band on her head holding up those braids, wondering when it would finally get home and stretch its legs.

She crossed the road again and I walked along the opposite side, keeping her in my periphery gaze, a silent vigil, feeling grateful for the vastness of the town, taking comfort in being swallowed by the constant din. I followed her like she was the lantern of my life.

I didn’t want to get too close, though. I didn’t want her to notice me. She’d think I’m a creep or something. Then she’d be forced to increase her stride. And that would mean her bag would swing harder against her bum. No, I wanted to watch her in a natural, graceful state.

I wondered what she was thinking about. She didn’t have earphones. Was she just listening to the cityscape? How come she walked in such perfect rhythm?

I followed her all the way to Kenya Cinema, trying to guess where she might be taking a mat from. We went past Equity, and the Safaricom Shop that’s always playing some dreadful music.

And all this time I kept thinking, Should I say something? How would I start the conversation, exactly?

“Excuse me, but I think I’ve seen you on Twitter.”

Or, “Hi. I think I know you from somewhere.”

Or, “Heavens! You look even prettier in person.”

“Who even says ‘heavens’? Who are you? What do you want?”

“I only want to know if it hurts.”

“When I fell from heaven? I know that one.”

“No. I mean, does it hurt, when your bag knocks against your rear like that?”

She’d bolt, I’m sure she would. She wouldn’t laugh with me. She’d bolt and she’d avoid using this street again. A street full of creeps.

And tweeps pretending to watch birds.
—–
Mike blogs at www.mikemuthaka.com