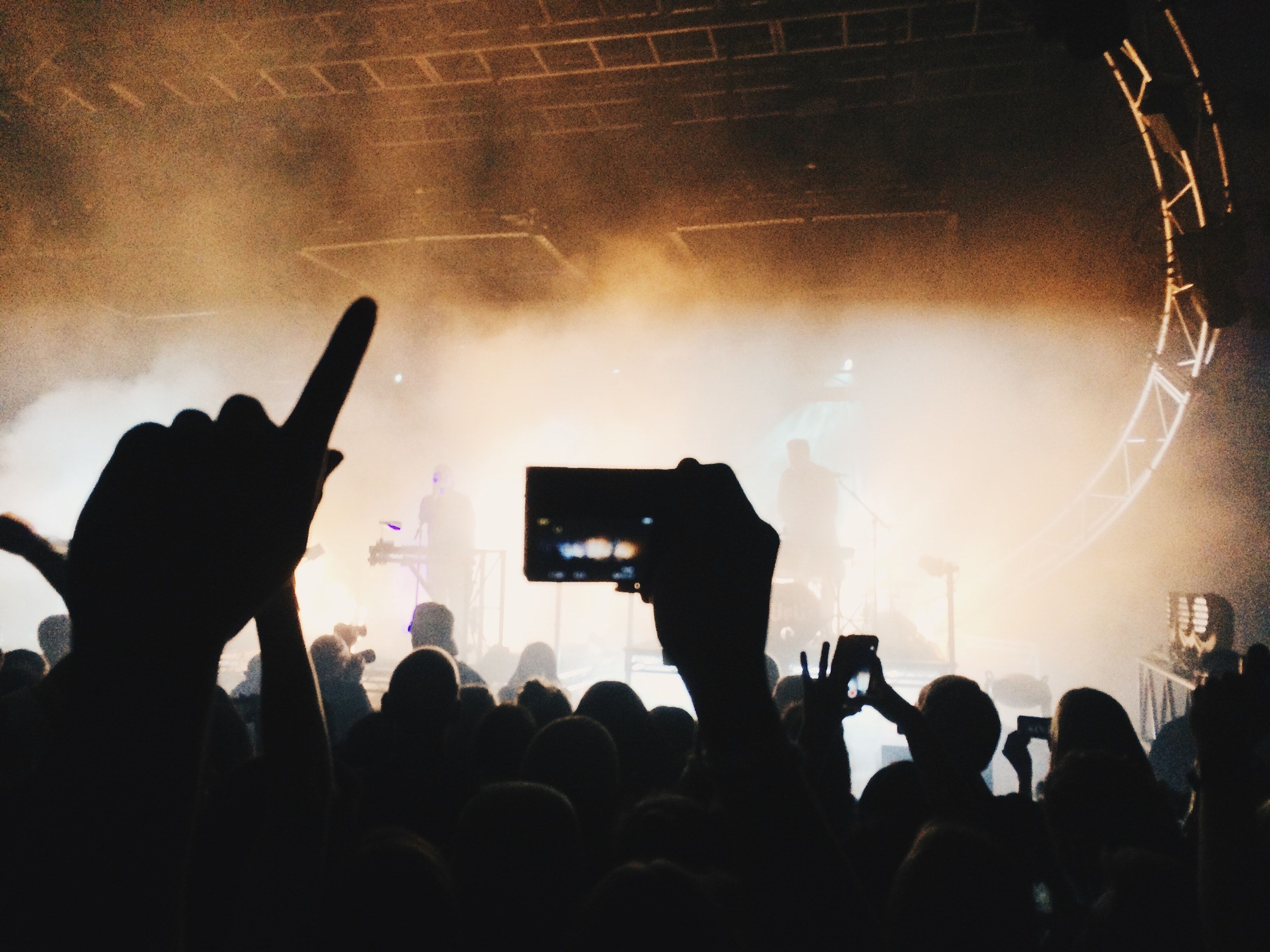 I have a feeling he doesn’t like me too much. In his eyes I’m nothing but trouble. Each time he sees me I’m always in a flux. I say a cheery hello to him but he sees through my bullshit.

Turns out he had seen the empty bottles of vodka when he ran my bag through the X-ray detector thingy.

“Where are you taking these?” he’d asked.

I had forgotten about those bottles, never mind that my pals and I had polished off the lot only a few minutes earlier. I thought I remembered to throw them away.

“I forgot,” I said, trying to steady myself.

Then he asked me to leave the bottles at the door. His gaze stayed on me as I took them out one by one. If I’d have been sober I’d have felt ashamed. But I wasn’t, so I didn’t.

And if he would have asked me where I was heading I’d simply say I was going for French Class.

But I wasn’t. I just needed to pee.

I’ve been to Alliance Francais all of four times, that one time I needed to pee, included. The big-bodied guard at the door now calls me Brother.

I was there last Sunday to watch my sister perform in concert. The whole thing was slotted to begin at 7p.m, and I didn’t get there until quarter to eight.

It was 7.20 when I got off at Railways. I had to leg it, otherwise I’d have missed Krystine’s performance and she’d never forgive me. I had the camera in my backpack, and a biro, and a bunch of notes from school.

By the way, have you ever run in town on a Sunday night? It’s a bloody rush. The streets are deserted and the pavements are cold and you hear your footfalls bouncing off the walls. It feels like something from I Am Legend, with its glass and steel towers glowing against the black sky.

But it makes you feel silly as hell. The only people who ever run in town are pick-pockets and hawkers. But it’s hard to stop once you start, though, not least because you feel like there are eyes watching you from the shadows.

I ran past heavy-clothed watchmen and sleepy cab drivers. I ran past old women seated on the ground. I ran past street kids, huddled together in inconspicuous corners, all braving the cold. I could hear their voices in the darkness as I went along. And I wondered if they were talking about me.

“Why is that one running?”

“But they’re not even good shoes.”

Anyway, I was panting when I arrived at Alliance, and sweaty, and afraid I had already missed Krystine’s performance. Then the guard ran the bag through the X-ray thingy (I really don’t know what it’s called), and said, “Brother, mpaka wapi?”

“Hapa Auditorium,” I said, wiping the sweat off my brow.

He gave me a long look. “Uko na ticket?”

I showed him the ticket and he waved me through. I gave him a friendly smile but he just blankly looked at me.

We were brothers for chrissakes. But maybe he’d forgotten me. Maybe I’m not the only one who turns up with empty bottles of vodka at Alliance Francais at night. Maybe he deals with my kind every day. And he already knows the ones that lie about going to French Class, when they only want to use the washroom.

In the auditorium, this dude came on stage with a black trench coat. He was wearing eye-liner, and the stage lights soaked in his dark eyes. He had a Jesus piece running down his chest, and under the trench coat you could see his tattooed chest. He had a tattoo and a six-pack, too. And the crowd loved him.

He gave a sweaty performance. One up-beat song and a spoken word number that talked of pain and a cracked childhood. He made fists with his arms and he’d punch the air and it was all very lovely.

But I still couldn’t get over his dress. He looked gothic. Like someone you wouldn’t want to meet in a dark street. Or maybe I was jealous of his six-pack. But if I had had some vodka in my system I’d have stood up and told him to put on a damn shirt.

Geez! You should have heard girls screaming for him.

Krystine was next. She first gave some background into her song. She said she wrote it during a rough time, and I felt bad for not knowing when that was. Then I took out the camera and pressed ‘record’.

It was strange watching her on stage. She had a bit of make-up and she looked taller. She wore a short skirt and her legs were showing and I really didn’t know what to make of that. I wasn’t sure I was meant to be noticing the curve of her hips.

But I did. And if I had some vodka in my system I’d have stood up and pulled her to the side and said, “Are you sure Mom would approve of this outfit?”

The last act of the day was called MaryAnne. And she caught my eye long before that. I had first seen her when she was supplying background vocals to another performer. She donned a little black dress that revealed long cream colored legs.

It was her movements that drew me to her. She had big beautiful eyes and a lean body that swung this way and that, from somewhere deep within her waist.

She performed a song titled Color Purple. And when she said “Hands up for the color purple” I was the first one to throw my hand. I was so taken by her. I couldn’t take my eyes off her, and I kept thinking of ways to get her to notice me.

The whole auditorium was on its feet, so there was no way I could get my voice across. And then I got wonderful idea. I certainly didn’t have any vodka in me but I was sure I had the guts to do at least this one act of bravery.

Would she accept? Was I being too crazy?

In my bag I had a biro and a piece of paper. So I did what any smitten chap would do.  I took the piece of paper and, in very large letters, I wrote: Marry Me.

I even moved to the front row, just in case the letters weren’t big enough. At the end of her performance she was given a standing ovation. I lifted up my sign and waited for her to notice. The whole place was a loud mess and for a moment I thought she’d never see me.

But she did. And then she made the heart sign with her hands and disappeared backstage.

I wouldn’t see Maryanne again until later, when the auditorium was emptying out. I met her at the door and said, “So?”

She only laughed and walked away. I don’t think she liked me too much.

And suddenly I wished I had some vodka in me.
—-
Mike blogs at www.mikemuthaka.com