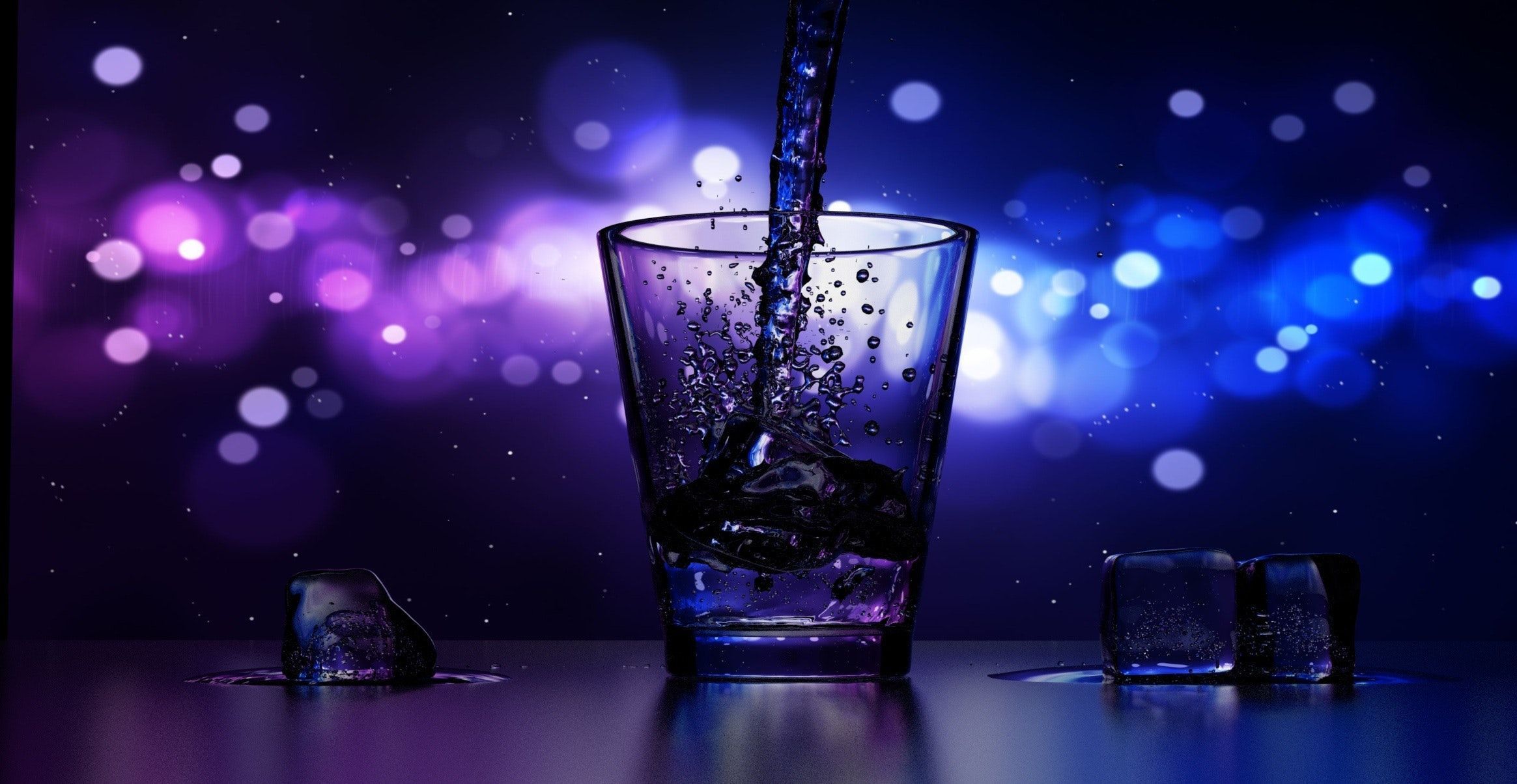 She goes to Karura Forest on some Saturdays. She likes to walk along the narrow paths, with the sun rising grey and smoky behind her. She likes how the trees smell. She likes the serene silence and the clean air.

Once in a while a group of joggers will huff past her. She’ll catch herself staring at their receding bums, thinking of nothing in particular. Sometimes she prefers cycling. Her sister tags along and they have a race.

She clinched a paid internship two months ago. She clocks in at 8a.m and leaves at 5.

Her supervisor is a debonair chap in his late 20s with a refined taste in footwear. On her first day he sported a pair of red loafers. It somehow alleviated her anxiety.

He had a warm smile. He made her feel comfortable. He directed her to her desk and introduced her to the other person in the department – an older looking guy who generally doesn’t talk much.

During her break she logs on to Twitter, where she’ll meet a salvo of leftie tweets and hilarious GIFs and feisty feminists. Sometimes she’ll start to type a tweet and then erase it. She doesn’t want to open the vault to her thoughts, not on Twitter anyway.

These days she isn’t online much, at least not when it’s 2a.m and I’m rereading our thread. She tires of texting. Your last text went to ‘seen’, an abrupt ending to a lost cause.

She’s focusing on her life now. No distractions. All her life she’s been making sure everyone else is happy at the expense of her own inner peace. She’s now living for herself.

And she echoed the same thing when you hitched a ride in her car. The passenger seat of that orange Mazda was comfy as hell. You would slide it all the way back to make room for your legs.

“Seat belts are for losers,” you say, hoping you sound like the badass you never were. The headlines read: Boy breaks his own rules.

Now she gets home at 9p.m, exhausted and famished and craving a hot shower. When her sister graduated high school, she was relieved of the supper-making task. Her Mom comes home an hour after she’s had her shower. And they chat for a while before she hits the sack.

I always wonder about the dynamics of the relationship with her Mom. I wonder what they talk about on those nights. There was a time when, before she got her ducks aligned, she’d have you over for a spot of brunch and some sex. (The girl, not her Mom.)

You saw her Mom’s beautiful portrait in the living room. The resemblance was striking. Did they ever exchange office banter? Was her Mom proud that she had raised such a wonderful girl?

Some Saturdays she picks up her Dad at the airport. I wonder if he ever reclines his seat in that, her orange Mazda. What does he feel when he sees his little girl holding the wheel with only one hand?

He’d never know that, just a few days ago, you were there, looking into his daughter’s eyes, your collective heartbeats in a mess of rhythm, kissing and lingering on her soft lips.

And she’d never know how you sit up in traffic every time you see an orange Mazda. How time seems to blur and stop, how the past and future vanish, how thought and fear flee until there’s only the instant. You look straight at the driver and think: Is it her?

And now you find yourself staring up at the ceiling. The evening has turned purple and the crowd is getting louder. The night’s entertainment is courtesy of a cell phone with bad speakers and an even worse playlist.

You skipped lunch. There’s a fire in your belly. You didn’t even want to come. But you needed the drink. Just over an hour ago you were in your living room, wrestling with your Dusty Rugs deadline due that Friday. And then you got a phone call.

“There’s drinks, have you left the house?”

The host is now chatting up some bird in the corner. The guy next to you lights a cigarette, then passes the bottle over to you. His tobacco breath forms a smoky sand-hill in front of your face.

When did you start drinking on Tuesdays?

The room is lit by a single bulb that burns like a newspaper, bright and yellow and quiet, a luminous ominous flame.

And it makes you think about the girl. You see the headlines and the commentary. A shemozzle of thoughts. You see the girl at her desk, getting ready to check out of the office. They brought in a new chef at the cafeteria and he makes the best rice. She can’t wait to tell Mom.

You see her exiting the building and walking across the parking lot. She presses the button on the key and the blinkers blink. The sun-burnt smell of the Mazda slaps her face when she opens the door.

And then you see another headline: Boy longs for girl. Drowns in vodka.

I was pissed that I was the first one in the tuktuk. Now I’d have to wait for God-knows-how-long until the cabin filled up. I wanted to be home. I wanted a cold shower and a nap. My head was still swimming in a pool of vodka, and I wondered if my breath gave it away.

A tuktuk ride home takes all of 10 minutes. Nine if the driver really steps on it. Two more passengers got into the tuktuk. We only needed two others so we could be on our way.

Then she materialized in front of the windshield. She stood behind her Mom, clutching a bag of what looked like groceries. She had one of those short, bendy braids, with deep black eyes and lips like cherries.

We shall now call her Wendy.

And Wendy looked awfully familiar. She peered into the dark cabin and looked straight at me. Where had I seen her before?

Her Mom – tall, plump, weave in her hair – said something to the driver before getting in next to me, which was a bummer, because I really wanted to sit with Wendy. Maybe even ask her where I might have seen her before.

The tuktuk picked up pace once we hit the highway. The rushing breeze blew into the cabin. The window was nothing more than a canvas cloth. Wendy made a futile attempt at closing the zipper but it didn’t budge.

I felt sorry for her, really. She’d have to endure getting slapped by the harsh winds of Namanga Road for the next 10 minutes.

Her Mom gave a run at the zipper too, but it was stuck proper. I would have given them a hand but I was afraid Wendy’s Mom would smell the alcohol on me.

Also, what if I tried to close the zipper and failed? I could never forgive myself. And beautiful Wendy here would always remember me as the drunk who couldn’t close a zipper. What else couldn’t I close?

Wendy and Mom talked as we went along. I couldn’t make out what they were saying, though. Then Mom took out her phone and checked her messages.

She had a long text from Pastor something, which she read and gave to Wendy. “Ona vile Pastor amesema.”

I wondered where they’d alight. I really couldn’t place Wendy’s face. Was it in church?

No, because I’m Catholic. We don’t have pastors.

Or maybe it was the movie shop. Was she a fan of Family Guy?

My stop was next. I didn’t get to know where they’d alight. And I didn’t get to find out which movie shop Wendy frequents. Besides, I wasn’t sure Mom would approve of Wendy making small talk with a disheveled, drink-marinated stranger who wasn’t even kind enough to help with the damned zipper.

And I saw another headline: Boy has no balls.