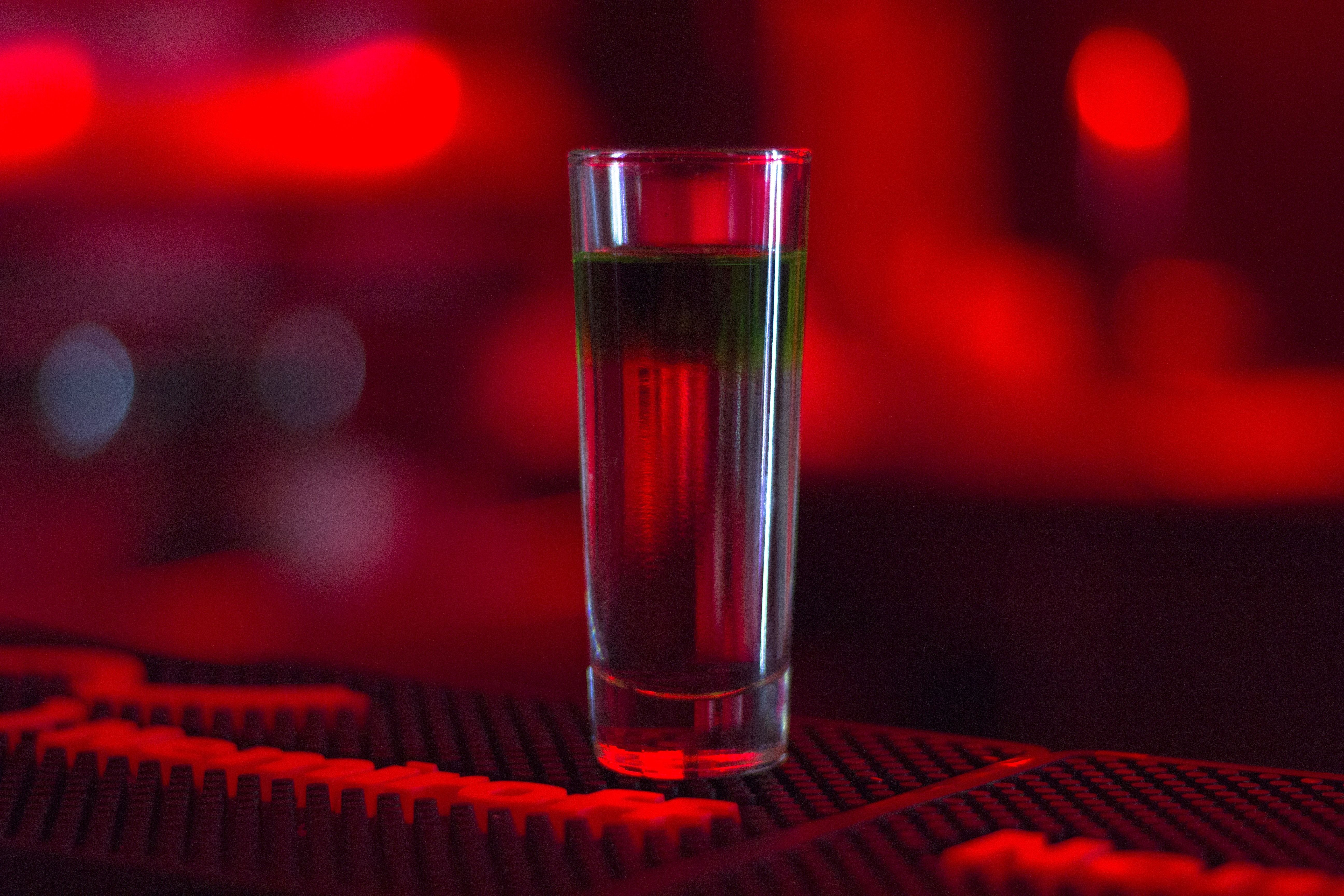 I hear school is reopening next week. And I can bet my marbles the lec is going to ask what we’ve been doing over the holiday. She’ll probably walk in with one of her long dresses, briefcase in hand, and a thermos flask on the other.

It’ll be a cloudy Monday morning and the light will pour from the windows. It’ll be cold. Only a paltry few will attend class. My fingers will be stiff as a board. Holding a biro will feel odd.

And then Mrs. Lec will start to walk around the class, making a bit of eye contact with everyone. She’ll turn to the class and ask a question like, “How many have done the assignment?”

Then, when no one raises a hand, she’ll turn back to the student closest to her. And they will lock eyes. The air between them will sit still. She’ll ask, “Why haven’t you done the assignment?”

The student will sit up straight, suddenly roused from his fantasy world. Building castles in the sky. Only a few seconds ago he was looking out the window, watching the endless workday traffic on Mbagathi Way.

His wild bushy hair has been the subject of discussion in previous classes.

“I’m guilty, Madam. Guilty!” His eyes look deep into hers, imploring, looking for someone to understand.

“Guilty of what?” she asks.

“I haven’t done the assignment because I’ve been guilty.”

His face drops. His lips tremble. The class takes a collective breath.

“Is this something you’d want to talk in private?” she asks. Her eyes have softened, the assignment long forgotten.

“No, I can share it with the whole class,” he says. “I haven’t done the assignment because I’ve been a bad boy. I’ve been drinking too much vodka. I haven’t studied anything about this class. I find it much more interesting to drink.”

Half of the class will be in stitches. The rest will be shocked out of their wits. Never has there been such a straight shooter in these academic halls. Never have they seen such a ballsy student. No one has ever said the truth about what they’ve been doing over the holiday.

“So this is a case of indiscipline?” Mrs. Lec says.

“No, Madam. It’s a case of addiction. In fact,” he holds up a finger then he reaches into his backpack and takes out a green bottle of Krest, “I’m a little drunk right now. Do you want a taste?”

She’ll open her mouth wide, too shocked to speak. “My friend! What did you say your name was?”

“Michael.” She walks to the table and picks up the attendance register. “I see here you’ve already missed four classes.”

“Ah, just stop it already! We all know the attendance register is a scam to keep us all tied to a desk. There’s no attendance limit. As long as I get a good grade you guys will bump me to the next class.”

By now there would be murmurs coming from the back of the room. This is turning into a real show down. And it’s only the first day of school.

Mrs. Lec will be incredulous. The young lad must be off his rocker. “My friend,” she says again, “I think you’re out of order.”

Michael will get off his seat, point to the Mrs. Lec, and say, “No, my friend, you’re out of order. This whole class is out of order!”

And then he’ll walk out. Some of the students, due to some immature high school reflex, will feel like cheering and clapping. Kudos for defiance. The rest will be left with their mouths open, convinced that Michael has completely lost his marbles.

I wake up with a bottle of Krest. I have no idea how it got to my nightstand – all 300ml of it, unopened, glowing green like a goblin.

It’s the morning after Labour Day, and my mouth is dry. I’m hangover, and it takes a while before I take in the whole room. My eyelids were still half open when I sensed a climate change in the room.

My cheeks are warm against the pillow. And the bottle of Krest is just standing there, showing me its bar code, as if declaring its unique identity. The memory of the bottle dissolves and vanishes and goes further away from me. At what point did I bring it back to my room?

I thought if I clench my fist I might get a cold distant sensation of holding it in my palm. I don’t even like Krest, so what did I see in this one, that I just had to bring it back home with me? Was it the dimples at its waist?

I had spent Labor Day at a family gathering. The wine and the music flowed. Cheers to all the workers.

But now this bottle of Krest makes the rest of the world seem so remote. And I start to wonder if I had done any other silly things.

I check my phone. Maybe there might have been an alert in the family Whatsapp group about a missing bottle of Krest. Nothing. Then I check my call log and, indeed, I had done something silly.

I had dialed Catholic Girl. Twice. She doesn’t like me when I’m drunk. And it kind of peeved me that a bloody bottle of Krest had been in my bedroom, and she hadn’t.

I don’t remember much of what we talked about. But if she was the one asking what I did over the holiday I’d say: “Nothing much. Although, there was that thing about Dennis Onsarigo.”

“I’ve been thinking about him.”

“Thinking about him how?”

“You know, I always had my doubts about you.”

Anyway, I was in the shower one morning, lathering up, thinking about Catholic Girl. She’d been cropping up in my writing lately. And I thought maybe I’d create a New Folder on my desktop, to hold all the stories about her.  I’d name the folder ‘The Ex-Files’.

I wasn’t certain about the show’s name, though. So I DM’d him. He replied and said it has always been Casefiles. I asked him what year it first went on air. He has never replied.

Meanwhile, still on phone with Catholic girl, I would tell her, “By the way I’ve been re-watching Narcos. I simply can’t get enough of those banjos.

“I got to the part where Pablo was cutting a deal with M-19 soldiers. The soldiers were to break into the Palace of Justice and destroy all the evidence against Escobar. They set fire to a room that contained 600,000 pages worth of evidence. The result was a bloodbath of epic proportions.”

Catholic Girl would have run out of patience by now. She’ll have tired of hearing my oozy drawl and my pointless stories. I’m like a tap when I drink. Chatty as hell.

She’ll sigh into the phone and ask, “Michael, what does all this have to do with Dennis Onsarigo?”

“Well, when I was a kid I remember watching CCTV footage on the news. A bunch of masked hoodlums had stormed the KTN offices. Or was it Standard? They set fire to a pile of newspapers. I’m not the only one who remembers something like this, right?

“Maybe if I was a bit older I’d have wanted to know the whole story.

“But I wasn’t. I was still a pupil. I was still disciplined enough to do my homework. They weren’t called ‘assignments’ back then, they were homework. Haha. My head was only filled with thoughts of video games and budding breasts.”

I’ll hear Catholic girl breath into the phone irritated but I’ll keep talking. “Maybe Dennis did a story of the incident on CaseFiles. Where was he that day? Was he in the building when the hoodlums stormed in? Did one of them point an AK47 at him? I should probably bundle up all these questions in the DMs.”

“Hello? Babe, are you still there?