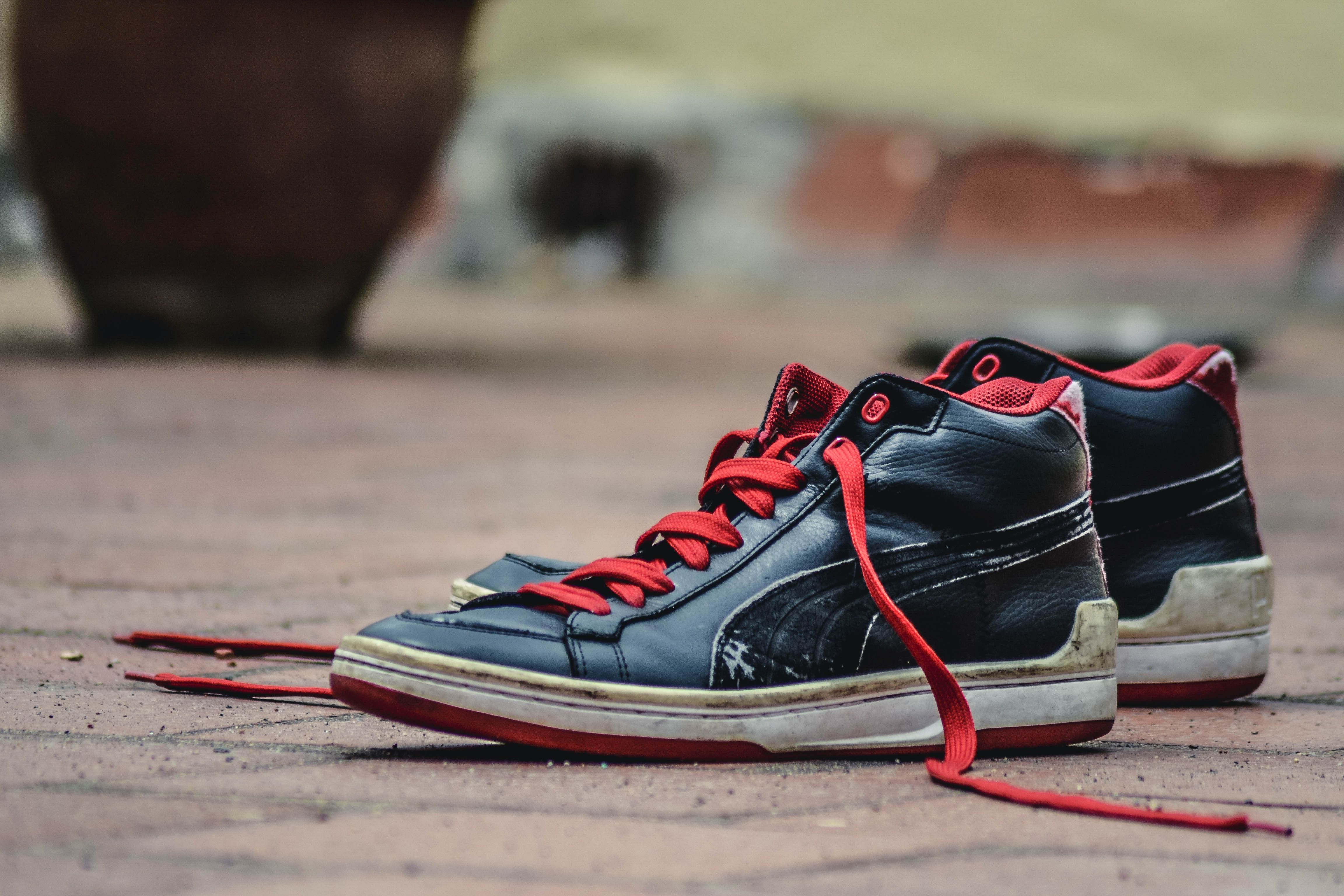 A man sits behind a desk on the third floor of an old building. The room feels cramped. A stack of files have piled up on the desk – backlogs and small pressing matters. A worn and rugged coat hangs on the back of his seat, it smells like tobacco.

Every surface of the office seems to be covered in a thin layer of dust. The cleaners are on a go-slow. Everyone wants a raise.

It’s barely noon and he’s already exhausted. Rays of sunlight pour through the window behind him, firing up motes and things in the cheerless air. When he bothers to look out he has a view of the sprawling city.

He reaches for a neatly-folded piece of paper among the pile and spreads it on the desk. It’s a detailed drawing of a gated community. The middle-class. An upstart located 40 kilometers from the town that promises fully furnished three-bedroom maisonettes and ample parking.

These things were cropping up everywhere lately, and it was his job to lay down the electrical wiring, fix it up on the grid.

He had once invited a girl up there with him, Sophia from accounts, that curvy siren on second floor.  They had shared a ciggie, followed by some light kissing. She got her lipstick on his shirt collar. He didn’t mind. Word around the office was that she spotted a flattering skirt today. Maybe he could call her up.

He dips a hand into his pocket and takes out a cigarette. He lights it and tosses the matchstick off the ledge, and takes one long drag. The smoke burns his throat and fills his chest.

He playfully places the cig on the corner of his mouth and mumbles to himself, as if playing some cool guy from an 80’s film: a sated gangster working the corner, or a moody playboy with a fancy fedora.

He drifts off to his early years, long before he had his first cigarette. He remembers the dark evenings: doing homework by candle light, his mom bent over a smoky stove, the sound of an igniting kerosene lamp. He would go to sleep wrapped up in a cloak of snug, a cave of warmth dug out of the heart of the room itself.

Electricity was only folklore back then. And now he was a top ranking officer for a power company.

When he finally returns to the office, he finds a three-page document on his desk. It’s from the Kajiado office (county 034): a request for a new transformer at a place called Korompoi, a tiny populace along Namanga Road.

Probably some bugger had siphoned the fuel, he thinks. He skims through the document. It needs his signature. But as he looks at the badly-written report he feels his heart sink. This job sucks the life out of him, and he throws the document atop the pile on his desk. It would be far more exciting to swing by Sophia’s office.

And what the hell was a Korompoi anyway?

There’s been a black out in the homestead. Five days long. The house feels like a cave at night. When Ol’ Man called, the power company said they were aware, and that the trouble was in the transformer. We needed a new one but we shouldn’t hold our breaths because it would take a while.

Apparently the engineers had to come down and see what’s what. Then they’d write a report and send the paper work to Nairobi, where it would sit and wait until someone got around to approving it. It would take at least a week, they said.

Meanwhile, the fridge had turned into a cupboard and hot showers were unheard of. Limited phone use. The evenings came creeping and candle lit. Darkness would fall into the house in shades, like slowly drawn curtains.

After a week and some days, we called the power company again. We were told that it seems the whole of Kajiado County has no electricity, from Kitengela town all the way down to Namanga. Brakes would have to be put on the transformer business, there was bigger fish to fry. And besides, our transformer only serves a small number of people – a village up the river called Korompoi.

The blackout comes at a time when my body feels like a write-off. Each morning I wake with a sore back. I find reasons not to exercise. I’ve let myself go. My midsection is terribly unattractive and my joints crack whenever I try to squat down. Perhaps it was time to start working on my resolutions.

So the next morning, out of some self-loathing and boredom, I went jogging. And there I saw an angel in spandex.

The sky was a rich, mindless, never-ending grey – heavy and melodramatic. My running shoes felt uncomfortable as hell. And out of the silver-grey fog came the sound of distant engines. I went past a group of school-going children as I turned onto the highway.

I hadn’t run for more than five minutes when, on the other side of the road, I saw a bright green jacket heading in my direction.

Her hair was tied to the back. Black spandex pants, white earphones swinging in front of her torso. She was doing a brisk walk, never lifting her face from the gadget. I didn’t see her face until she walked past me. I had my eyes fixed on the road ahead, wondering if it was easier to just brave the back-aches instead. The path to fitness looked perilous. I had half the mind to go back to bed.

I thought she might have seen me first. And that she would look up once we were close enough. I imagined maybe she’d want to establish some sort of a commune, by nodding or waving or some such thing. She would be the perfect running partner, I thought.

But she didn’t look up. I might as well been a pebble on the pavement. She walked fast, a forward-leaning walk that was strangely alluring. It seemed like one of those moments for her, in the early morning, when she’d come into herself, when all the small frets vanish and the beauty of life stands out of the blinding fog.

I dropped pace. The dawn lay heavy on my chest. My forehead was warm, and my knees knocked inside their caps, I could taste blood at the back of my throat. The speeding trucks on the highway brought a cold blast of air to my face. And I started to wonder about that spandex.

The devil in my loins egged me to look back, if only for a second. Just to know.

I went along. But soon I was too exhausted so I turned back for home. Being in a cave would certainly be cozier.

Then I saw spandex again. We were still on opposite sides of the road. Always walk towards oncoming traffic. She was still looking down on her gadget, unbothered and detached. She hadn’t broken a sweat but she glowed like kryptonite.

I hoped to God she’d look up at me. I was ready as hell to wave back, if only to acknowledge a mutual trust in road safety.

There was a prowling element about her. And I still didn’t look back, even though I would have liked to see the shape of her bum. Maybe she could tell I was lazy, and that I’d only run for two days before giving up entirely. Maybe she wanted to see if I could stay on the saddle before we communed.

Then again, what would we talk about? She was certainly older than I was. What would I possibly say to her after we had wrung dry all the fitness talk?

When I got back inside the house, all sweaty and sniffling and breathless, as I went into the mild darkness of my room, aching for a shower and something for my throat, I thought of the perfect opener: