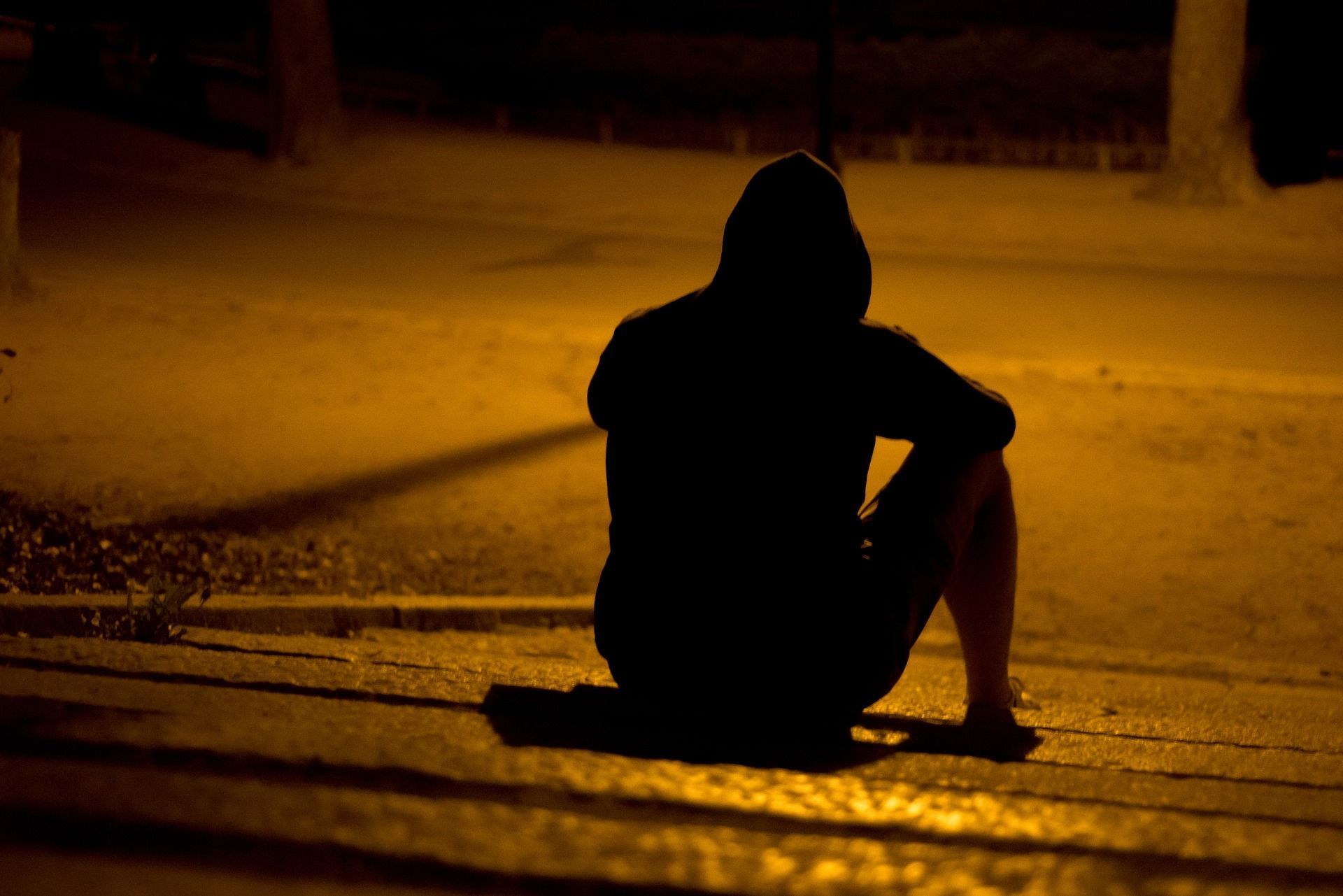 By the tap
The water tank sat right next to a steaming sufuria. The path was rough and narrow. Three men queued up on the tank – taking turns to wash their hands by the tiny tap. The smell of nyama choma was alive, and the butcher-men were plenty. It seemed everyone had a toothpick.

The sign at the gate said Kenyatta Market. But it looked just like Jericho Market, with its alley stalls and badly paved walkways.

And then a short boisterous fellow appeared. He took off sufuria’s lid, revealing a lake of soup with chunks of meat bone sticking above the surface. He shouted something in Kikuyu then stirred the broth.

Meanwhile, by the tap, a plastic bottle of soap was being passed around. A young lady joined the queue. And out of some gallantry I was forced to let her go first.

And then another butcher walked up to me and said that, if I was looking for good nyama, I should go to his stall. “Nyama poa ni hapa B2, bro,” he said.

His skin was the colour of teak, and he had a cocky, bantering look that I liked. His eyes were bloodshot and for a moment I thought he was drunk. His voice ran easily into comic grotesque. I didn’t want to break his heart by telling him I had already settled on a stall.

He looked at me in the eye and said, “Niko na njaa ya pesa.”

Then he walked away, loose limbed, his head bouncing like a spring. On second thought, maybe he really was drunk. Did he cut meat in this inebriated state?

Anybody got a toothpick?

By the grave
Mom had already stepped out of the car. Ol’ Man was walking ahead of me. I had fallen back because I was fumbling with my belt. We left home in a hurry and I didn’t have time to tie it properly.

Lang’ata cemetery was just as I remembered it – dusty and hot and packed with dead people. Names and dates engraved on chipped rocks. I stopped for a bit to clasp the ends of my belt. Then I noticed I was stepping on a tombstone.

There were some folk seated on a nearby bench. I could feel them staring at me, searing with reproach. They probably thought I was being disrespectful, a sloppy son of a gun who held his belt in higher regard than the divine memories of the departed.

I quickly got off the tombstone. But it made me think: Am I stepping on someone? Or is it just a slab of stone?

And when I looked at other graves I saw that some were bigger than others. Some were reserved for a later date, so they were probably empty. Some were simple and some were elegant as hell, fenced with metal bars and colourful bricks. It seemed even in death there were the haves and the have-nots.

And I was left with one all-consuming thought: that death had a way of balancing the scales, so that we all went to dust.

It’s tragic, really. What of the ones who remain behind? Who puts them back together again after such a loss, and how long does it take?

Anybody got some answers?

By the way
The memories came rushing back when we hit Mlolongo. The sun was going down, glaring on the driver’s side. Ol’ Man had lowered the visor just so. The radio was tuned in to Sundowner. Some old country song was playing: Kiss an angel good morning.

It had been ages since we had driven home listening to Sundowner.

There’s a different host now, a lady whose voice seemed to melt into the sun set. The last host had a deep soothing voice and he talked as though he had the flu. He was the voice of Sunday evenings, when we’d make our way back home after a day out. Chips and chicken on our breaths.

Now time had passed, 23 years old and counting. Hair was growing out of my chin and I could at least drive a car. As always, I was riding shotgun.

I couldn’t help but wonder if I’ll get to have a family of my own one day, with a lovely wife and two kids, and if we’d get to drive home listening to Sundowner. How will the host sound like?

Will old country songs still be playing on our radios? I certainly hope my kids won’t take to that drab dubbed Trap music.

Tell me the truth, Victoria. Are these children mine?

By my count
I’m riding a tidal wave of uncertainty. In a few hours I’ll be making a class presentation on the relationship between economic development and the physical environment (I know). I feel like my stomach has tied up from all the anxiety. My notes are jumbled up. My thoughts are scrambled. I’m wondering whether it would be easier to just skip the class all together.

I’m in a blue shuttle, inching slowly towards Mombasa Road. The cabin of the mat is Maasai themed, filled with posters and pictures of the Maasai – shields and spears and kilts, wrinkled women with beads around their necks.

Right above me there’s a picture of the Moipei Quartet, all smiles and red lipped. Their faces are pressed close together and you can hardly tell one from the other.

The tout starts to collect the fare.

I’m sitting on the right side, which, at this hour of the day happens to be the wrong side. The sun is in my face. The sparkle bounces off my phone screen and it’s impossible to see anything unless I turn the brightness all the way up. I can’t think of a quicker way to kill my battery.

So I take out my earphones. They’re terribly tangled up. Getting them loose is going to knock off a good five minutes. And just when I’m almost done the tout appears on the gangway. He can’t be much older than I am, really.

He doesn’t have the uniform. The official tout is standing by the door. And I fancy this young fellow is an apprentice.

He moves with a brittle dignity – a face that’s ready and pleasant with everybody. There was something off in the way he held the fare. And he was a bit slow on the draw when giving back the change.

I wondered if this was a universal mark of quality between touts. How would the young man fair in a tout duel? Was there any recognition for touts who were quick with their hands? Fast on the draw? Who held that record, and which route did he ply?

Maybe this young man dreamed of becoming the fastest tout in the land.

Anybody got some boots for this here cowboy?

By the end of it all
I found myself seated around a table of cousins. An army of 12, waiting to have a late lunch: ugali and nyama choma. And kachumbari. The meat – all warm and toasty fresh – was cut up right in front of us. The ugali was soft and pure. And the kachumbari had more tomatoes than everything else. We asked for some chilli.

Then we dug in.

I went to town with that ugali. The entire meal was spice heaven and by the end of it all my forehead was sweaty. There was much banter and our guttural laughs floated around the butchery stall.

My tummy felt wholesome. I kept dabbing at my forehead with my hand but the sweat just wouldn’t cease. The butcher had gone off to get some serviettes. The table was messy. My area had a bunch of spilled tomatoes. Some of it had fallen to my jeans.

Anybody got a wipe? And where the hell is that toothpick?
—
Follow Mike on Instagram: Mike Muthaka