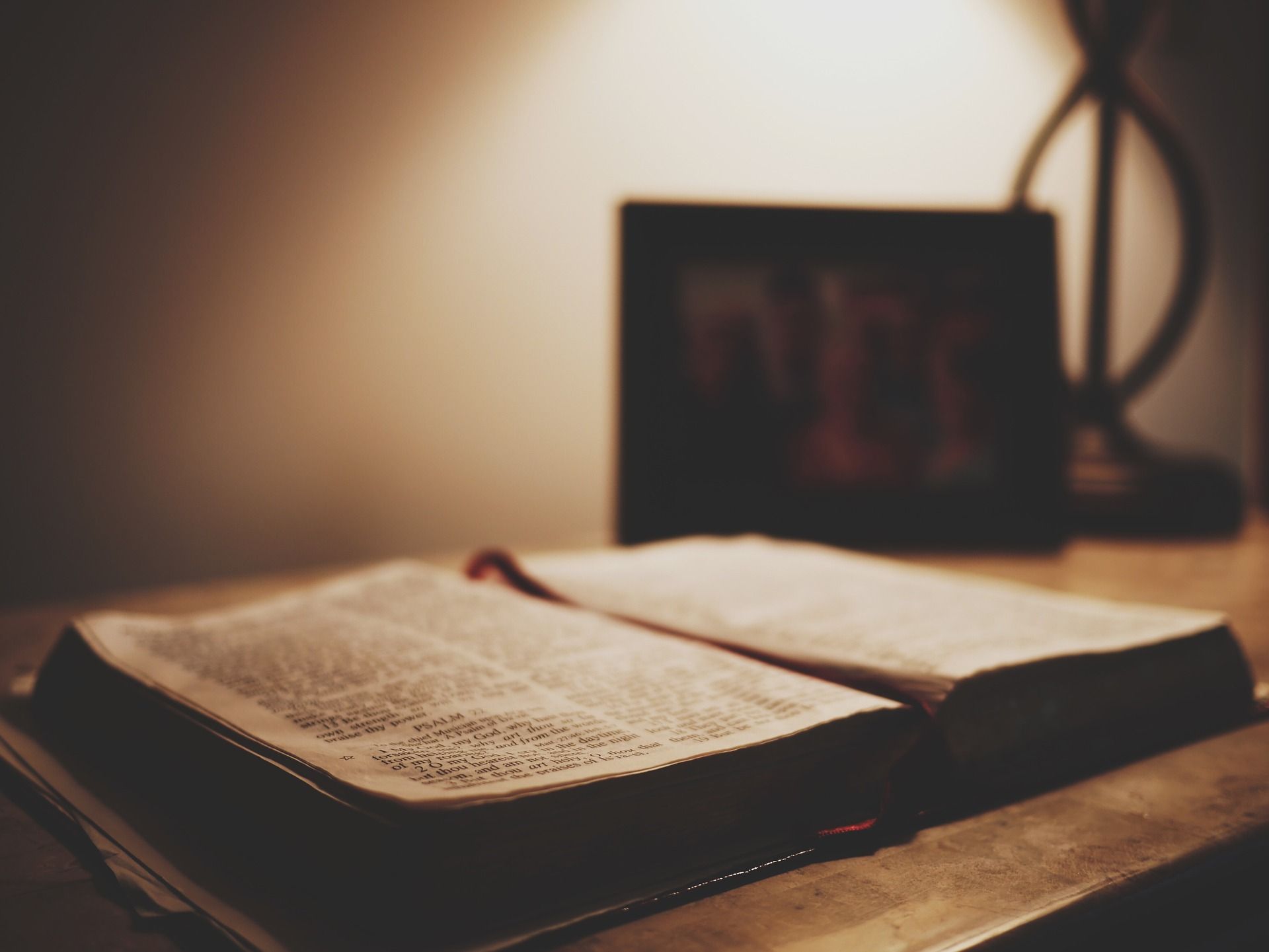 I can’t remember the last time I took communion. It must have been back in primary school – around the same time I stopped going for confession.

I bet he must have had a good chuckle behind that partition.

In catechism we were taught what to say when you went to confession. We were forced to cram the prayers before and after communion. We recited them like choruses. They gave us print-outs so we could hang them on our bedroom walls. And when you mixed up your lines you were given a good ear squeeze.

The Catholic Church in Kitengela is much like every other Catholic church, really. There are brown pews with rigid backrests. The building is shaped like a cross and the ceiling is high and there’s a crucifix behind the altar. On either side of the crucifix is a portrait of the Virgin Mary and one of Jesus. Mary has her head covered and her skin looks like milk. Jesus looks warm and inviting.

The air inside is domed and quiet.

Ours is St. Monica’s Catholic Church. The compound is paved with ballast. The volume of squelching on Sunday when the faithful are milling about is overpowering. The numbers are staggering.

One time, on a loose Sunday – a few months after we’d moved to Kitengela, must have been in March 2015 – I found myself seated on a pew outside. There wasn’t any more sitting space inside and the ushers had placed two pews close to the door. I was in the second bench, behind two men who both had their kids in tow, all boys.

For a long time I’ve always admired parents who come to church with their kids. It must take lots of patience. If there’s anything I’ve learnt from church, it’s that kids can’t sit still. They’re noisy. The throw fits. They drop coins on the floor. They run off and get lost in the maze of the clergy. And sometimes, much to the parent’s embarrassment, they openly declare their discomforts. “Mum, nataka kususu.”

Anyway, both of those boys looked nothing but trouble. One of them had blue Bubblegummers and his hair was cut close to the scalp. His tiny eyes looked like mischief and his sleeve was smudged with some grey matter. The other one was plumper and bald and yellow-skinned. He looked a bit older. A silver coin peeped through his clenched fist. Whenever he bent forward I could see his butt-crack. The thing stared right back at me in all its innocent glory – tiny, dark, and hollow.

They quickly became friendly, those two. They conversed in some weird baby language and they were soon using the fat boy’s coin to scrape random patterns on the pew. Taking turns. The game seemed to terribly amuse them. They had the same mirth-containing software. They exchanged glances and chuckled like little devils.

I fancied those patterns were baby language too. Maybe the one in Bubblegummers had scribbled something like, “Heads up. That guy over there has been looking at your butt-crack.”

That was the last Mass I ever attended. In March 2015. I didn’t even stay long enough for communion time.

I later discovered they had Mass on Friday evenings, it starts at 6.30PM.

What struck me first was the emptiness. The parking area was deserted, save for two cars tucked away into a corner. The verandah was deathly quiet. No one in sight. It was around 6.15PM. I had just stepped off a bodaboda and the watchman at the gate looked me over like I was some kind of thug. Certainly, St. Peter will have a kinder face at the gates of Heaven.

I moved towards the entrance, my shoes sinking in the pool of ballast – squelch, squelch. I got in from the back, and emerged into a massive dimly-lit hall. I met with a stillness so powerful it seemed that this was where molecules came to realign. Light poured through the low-set windows and the faithful were sparse.

A cough echoed in the air above, no doubt seeking solace like its owner. I sat two rows from the back, at the aisle.

It was a breezy evening days before Christmas. Soon the sky would turn dark blue – the first tender, chilly band of nightlight. There couldn’t have been more than a hundred of us when Mass begun. Up above us, a fluorescent light bulb was flickering and the fans whirred. Birds chirped from somewhere in the roof. The pews slowly filled up.

The priest came garbed in a purple robe. He had a shiny bald head and he looked like he would give an interesting homily. It was in the way his features sat on his face. It was in the way he walked to the altar. His gait egged me to pay attention. There was no butt-crack to look at today.

Then a woman with a baby tied around her back walked in. She looked exhausted. The lines on her face were tired. She was bundled in layers of kikois. She walked like she might tip over any second. She settled on the last row, at the corner, next to the wall. Her baby would peacefully sleep through the entire Mass.

I watched as she went through the motions: Kneel, sign of the cross, bow, interlocking fingers. She covered her face with her hands and I went back to listening.

It was time to stand up.

The Mass turned out to be pleasant. There were no distractions. No squeezing on the pews. The hymns were, as always, soulful.  And for the first time I gave the priest my full attention. The gist of the homily was that Christmas was approaching and that we should wait for Christ’s birthday by going to confession and cleansing ourselves.

I liked his deep voice. He cracked jokes and he delivered the message with an uplifting punch. And whenever he drew applause from the audience I couldn’t help but think that this was what church needed – an energetic choir and a funny priest.

Then it was time for communion. I remained in my seat as people were moving to the front. That’s when I spotted a pair of legs swinging out into the aisle. A black skirt. It took all of me to ignore the swaying of her hips –crossing myself for thinking of such obscenities in church.

When she came back around, however, I saw her face. She looked straight at me for solid moment, and then disappeared back into the pew. Her ears were set high – pretty, graceful, like a gazelle’s. The priest was serving the last of the communion, and by ten past 7 he was giving the final blessings. “Nendeni na amani, misa yetu imekwisha.”

The church emptied out quickly. The skirt looked at me again as she was walking out, this time for a moment longer. I couldn’t place that look but the priest’s voice was still ringing in my head. I knew better than to give it another minute’s thought. The devil uses many ways, my Children.

Meanwhile the woman with the baby had knelt down, her face yet again lost behind her hands. She hadn’t taken communion either. I wondered what she was praying for.

We were the only two people left inside the church – temporary panic and permanent desperation circling above us, holy ghosts and pinching silences. The faulty bulb flickered on.

My heart scrambled and floundered towards her. I stared at the crucifix, as if willing some mystical and comforting power to drip out and meet her halfway, to converge where she was – to commune there.