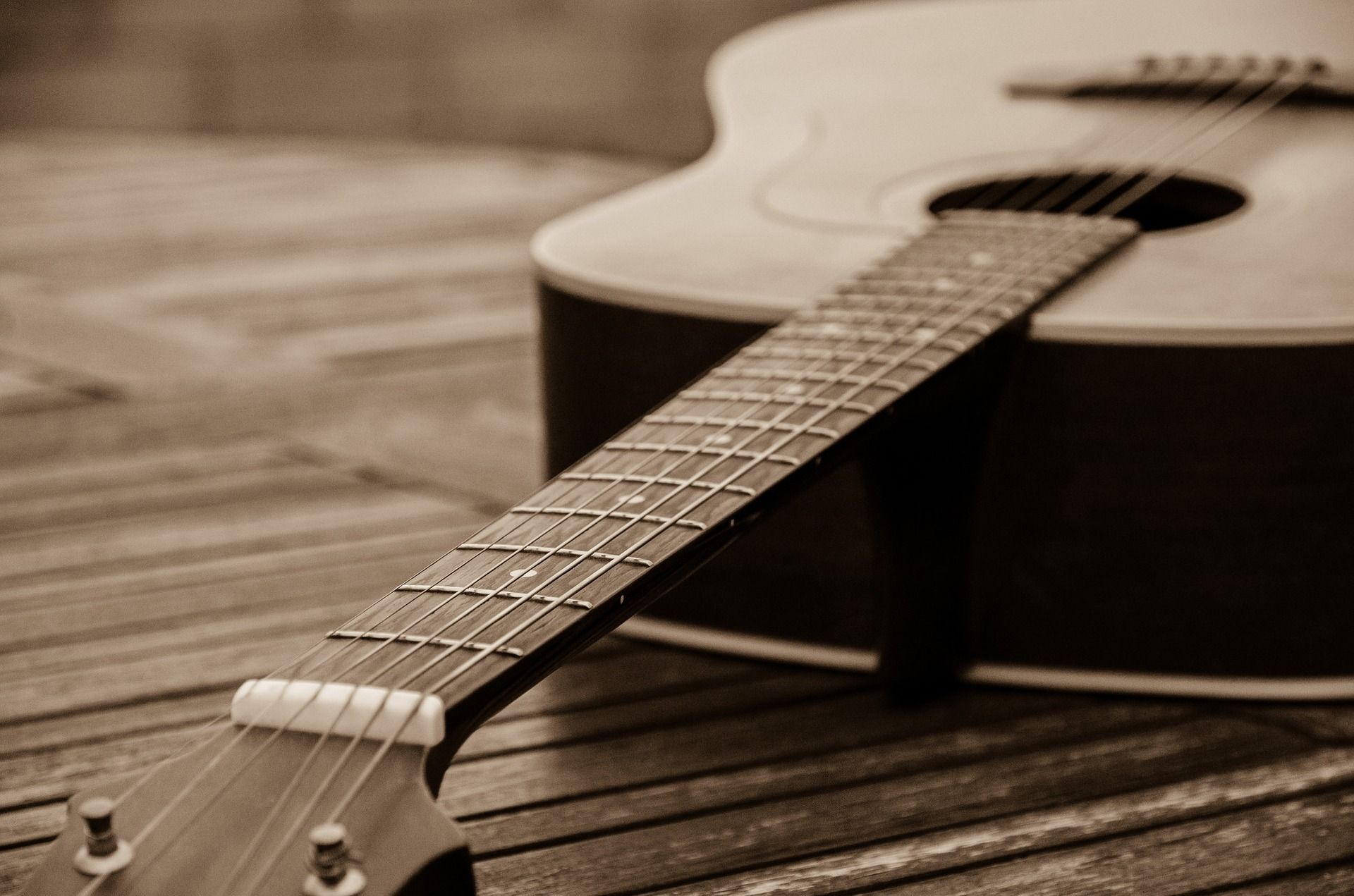 #1. Maddox Sematimba
Fine production. Excellent music arrangement. Top-notch vocals. Reggae sound, which makes you, feel ire. The reggae king of Uganda. A man who lights up the stage and hypnotizes the crowd to tears. A living legend.

Have you listened to his song ‘Olyotya Kampala’? No? It’s available online for free download. Beautiful tune about this city which sits on seven hills, named after the Impala.

Ask me to pick a favorite from any of his songs, I’ll take an intense thought into it before saying, ‘Namagembe’ and ‘All Time Lover’.

Deep and easy lyrics to sing along to.

#2. Afrigo Band
You’ll melt watching them live. Catch them playing their hearts out at Club Obligato – they bring old time energy from the depths of their souls.

This band has been in the game of music for over four decades, since 1975. No mean feat.

They’re the pinnacle of consistency; a brand that shines and has stayed relevant even in this era of quick-fix music, of songs which last a day and are forgotten before sunrise.

It’s the story of a man trying to understand what happened to his previously beautiful relationship.

#3. Elly Wamala
A guitar maestro, composer and master in chord improvisation. Stunning chord progressions. An old school musician with lyrics that will keep being relevant a thousand years from today.

It doesn’t matter that his music has that hazy resonance from the production of the 70s and 80s. His sound is rich, raw and easily flows to the ear. The kind of music you listen to in the deep of the night or on a quiet Sunday afternoon.

Reflective tunes that make you shut your eyes and immerse yourself in his world.

Look for ‘Lowooza Kunze’ (Think about me).

#4. Paul Job Kafeero
We live in a world suffering from attention deficiency. We get distracted quickly.

But if you spared some time to listen to Paul Kafeero, a composer and lyricist, whose songs last an average of 12 minutes, you will walk the journey of a story from start to finish, feeling every pain, seeing joy and experiencing the highlights of life.

This guy, the prince of Kadongo Kamu (one beat), a local genre of music, pulled off a dazzling rant at death, ‘Walumbe Zaaya’. Find it.

He picks three codes on his guitar; E, B and A Major.

#5. Philly Bongeley Lutaaya
Every Christmas season, like the one that just ended, local radio and TV stations play tunes off his Christmas album.

But he’s not just a Christmas songs guy.

Philly arguably was the first man in Uganda to open up to the country about his HIV status in the mid 80s through his song ‘Alone and Frightened’. This song paved way for a movement that advocated for people to get checked, start treatment if positive – this movement fought the stigma associated with living with AIDS.

Bebe Cool later did a cover of this song, ‘Born in Africa’.

29
PREVIOUSFrom Namanga Road, with Love
NEXTFive historical, religious and cultural sites to visit when in Kampala