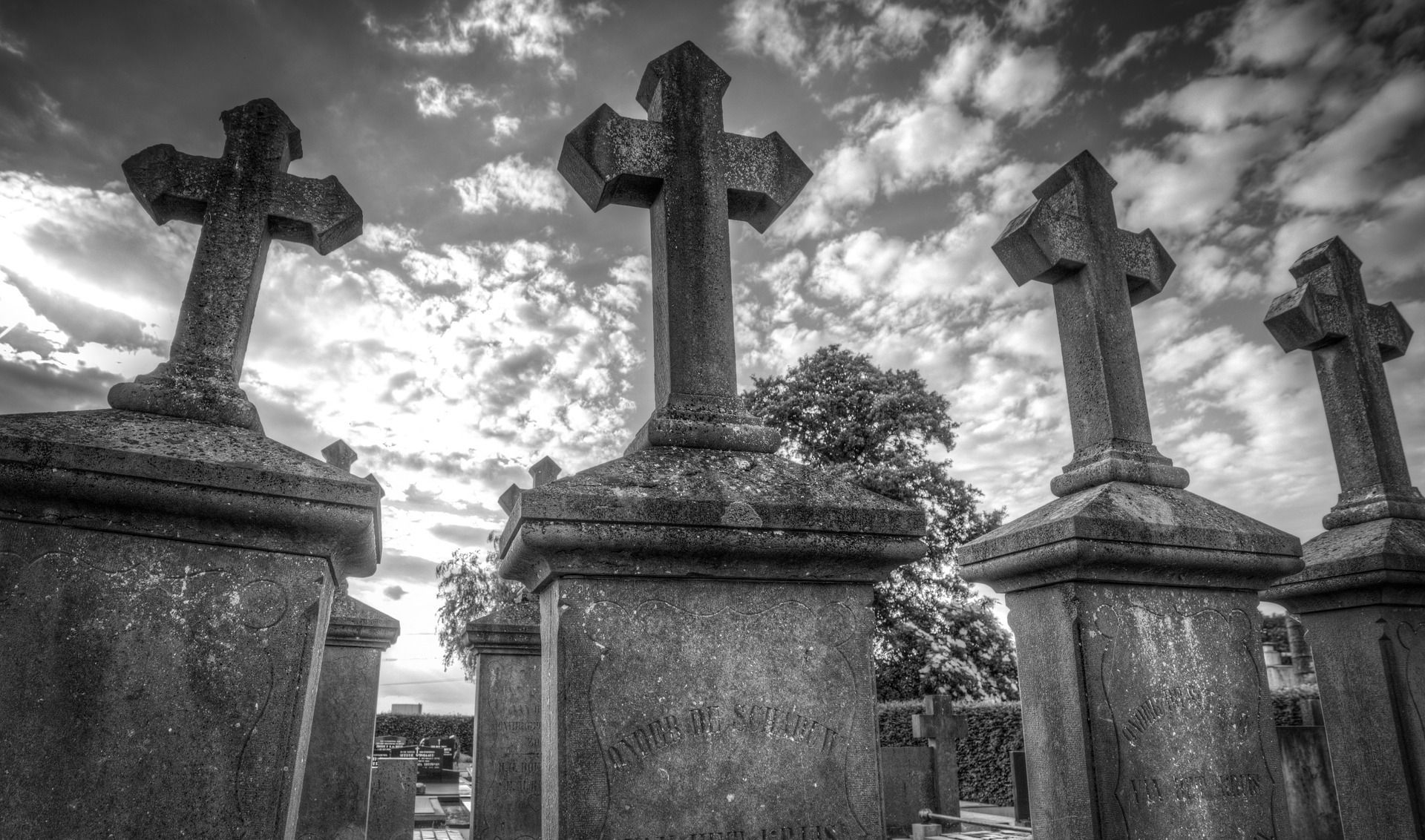 #1. Baha’i House of Worship
Built with the shape the African hut, we call it the Baha’i Temple.

It is the centre of serenity in Kampala. Open to all. Its lush greenery and giant trees, which look like they have lived for a hundred years, let you feel the peace of creation in silence. The cool of the surrounding refreshes your thoughts.

If you are into meditation, value the gist of silence and like to let your thoughts drift back and forth, this is where to go.

It will remind you that there is so much to life than earphones.

#2. The Uganda National Mosque
When I think about making a statement in construction, I think about a superstructure that lets you admire the thought process that bore it.

This mosque is a stamp of power. It is a tower of strength, the pride of the Muslim community and an attraction in this own field.

It was a gift from (the late) Colonel Muammar Gaddafi.

#3. The Uganda Martyrs Shrine
Some think a shrine is only for witches. It isn’t.

(Shrine: “A building or other shelter, often of a stately or sumptuous character, enclosing the remains or relics of a saint or other holy person and forming an object of religious veneration.”)

Between 1885 and 1887, 35 Anglican and Catholic converts were executed for refusing to denounce their faith in Jesus Christ. They walked the path of faith and accepted the price of death.

In memory of their strength and determination to stand strong for what they believed in, this shrine built in their honour.

#4. The Buganda Royal Tombs
When a King or any royal of the Buganda kingdom goes to meet their ancestors, there is a special place to lay their remains.

It’s on Kasubi hill. A place held close to the hearts of the Baganda, a people with the biggest kingdom in Uganda.

This final home of the departed Kings has simple wood and grass to reflect the African influence in them.

You want to learn about the traditions, the lives and the achievements of the Kings of Buganda? Pay a visit to these tombs.

They are a UNESCO World Heritage Site.

#5. The Uganda Museum
History, tradition, culture and all stages of Uganda’s development are here. It’s a one-stop classroom that feeds you with chunks of knowledge about this, our beloved country Uganda.

It’s a 10-minutes drive from City Square to the museum. Come with your children, friends and family.

And when your tour is done, legs tired, your brain overpowered with a tonnes of historical facts and knowledge, walk to the open field behind the museum, lay your mat on the grass, open your snacks, sodas and wine, and enjoy a picnic.

12
PREVIOUSFive Vintage Musicians from Kampala You Must Listen To
NEXTFive local markets that colour my beautiful city, Kampala