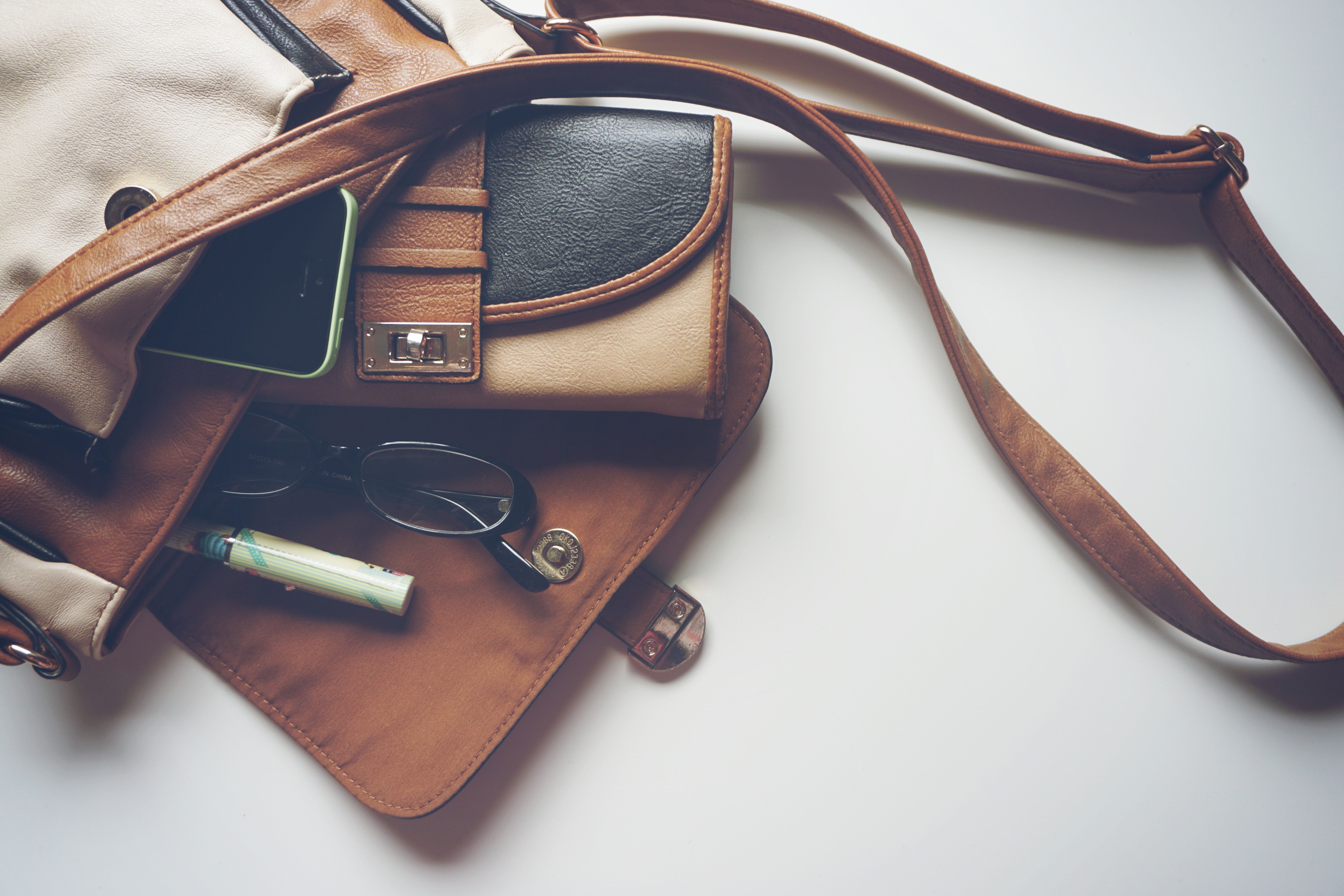 BY MIKE MUTHAKA
The stillness of Moi Avenue was disturbed by a Citi Hoppa turning off the street. No.46, Kawangware: a big green rectangle on wheels. It took a sharp turn at the zebra crossing and its engine noise splashed onto the curb. Then it was quiet again. And it was perhaps the sound of that engine that kept me from hearing the street girl’s plea as I walked into the shop.

I imagine she had been walking up and down the street all morning. The cemented pavement was hot against her bare feet and she probably wished to sit down, even for just a bit so she could cool her soles. She couldn’t, though, because her Mom was closely watching, making sure the girl was doing the routine right.

All men were ‘Uncle’ and women were ‘Aunty’, the Mom had told her. She should hold out her hand and say, “Aunty, si uninunulie chakula?”

Some would respond with a shake of the head. Some would say, “Sio leo,” and skirt away from her, always in a rush. Some would give her an apologetic stare before moving along. Some wouldn’t even look in her direction. But some would be kind enough; they’d drop a coin in her dirtied palm even before she mentioned food.

Whoever they were, these folk of the CBD, she could always tell if they were going to budge. The ones who made eye contact could easily be coaxed; she just needed to prod further, tailing them until they gave in. And when she finally got the dough, she’d take it all back to her Mom.

Today had been a bad day. She had only managed to get two ten bob coins so far, and it looked as though it would rain. The girl willed the sky to open up so she wouldn’t have to do her Mom’s bidding. Plus she also found it comical, how these townspeople always panicked over a little downpour.

It was a few minutes before noon and, as usual, the street would soon be flooded by a stew of arms and legs. Surely a few of them would be generous as they went out to lunch.

She was heading towards The Hilton now. She peered into Cold Stone Creamery as she walked by, and she spotted a couple seated at a table by the wall. The gentleman’s back was facing the street and he was hunched over the table. The lady – wearing purple lipstick and loopy earrings – was sipping from a tall glass of milkshake.

The girl had seen this scene a million times. Uncle and Aunty would go in and come out about an hour later. Sometimes they would hold hands. Sometimes Uncle would have a smudge of ice cream on his lip – Aunty would wipe it off for him, then they would both laugh at Uncle’s sloppiness.

The girl had stopped wondering how milkshake tastes like, and what the hell was in it that made Uncle and Aunty so happy.

As she approached Teriyaki, that Japanese restaurant tucked near the corner, the girl’s eyes drifted to another couple. These ones were walking towards Cambridge Optics. But they didn’t seem to be having as much fun as the ones at Cold Stone. This chick was in a black hoodie and she was a few paces in front of the boy. And he kept stealing glances at her ass. Both of them had messy hair and it seemed their conversation was interspersed with long silences.

This was her chance. She would slip into the space between them. One of them was bound to look at her. The boy was an easy target because he already had his eyes trained downwards, at the chick’s bum.

She slowly approached him from the side – open-palmed and sullen-eyed. She saw that he had noticed her, but he gave no sign of it. His eyes quickly darted inside Cambridge Optics, closely following Aunty’s bum.

The street girl watched the couple disappear into the shop before she gave up and moved on to the next pedestrian. If she had looked at them for a moment longer, she would have seen the boy looking back out into the street. And at her.

“Why do you walk so slowly?”

Her question caught me unawares. My attention had been split by her curves in those tight blue jeans she had on, and the little girl on the street. The street girl’s pants were soiled and full of holes.

“Uhm… I was looking at, uh, something,” I said, holding back a giggle.

She ignored my reply and walked over to the reception desk. She was there to pick up her glasses and had asked me to tag along. I couldn’t say no to her, not when she was in those jeans. Before taking a seat at the waiting area I turned around once more to catch the street girl, but she had vanished into the melee of lunch break.

In the shop, a man and a woman were seated behind the desk and they looked bored out of their wits. I was greeted at the entrance by a framed Certificate of Participation; “Presented to the Cambridge Opticians,” it said. The floor was decorated with peach-coloured tiles and the place smelt like methylated spirit.

A few tables were neatly arranged across the room; rounded mirrors were placed on top. The whole store was awash with wooden shelves and drawers with gold-coated handles. The glass cabinets were lined with all sorts of spectacles and creams and eye check-up info graphics. Pretty dull stuff, if you ask me.

The girl I was with was now leaning on the front desk. The male receptionist – tall, bearded, protruding eyes – handed her a pen and showed her where to sign. I was wondering how the girl’s signature looked like when an old bespectacled man in brown slacks walked in. He was bald and walked with a slight bounce. He had a quick-to-laugh face and the skin on his hands looked like hard-boiled leather.

He emptied the contents of the grey box on the table and, squinting, started reading from the piece of paper that had tumbled out.

The word meticulous came to mind as I  watched him work. He handled everything with caution. He opened a spectacle case and studied the frames before repacking everything into the box. He deftly wrapped the box with white tape then picked up the pair of scissors and snipped at the tape. The sound of the cut reverberated in the room like a slap.

The old man started to softly whistle as he got up from the table, a high pitched tune that reminded me of Game of Thrones. His eyes had settled into a pleasant tiredness as he returned the scissors. He handed the taped box over to the lady receptionist and walked out into the street, leaving behind a deathly silence.

I felt as though I might follow him out just so I could listen to that whistle. Minutes later the girl was standing in front of me, grey box in hand.

When we crossed the shop’s threshold I thought about that little street girl again. And I wondered if she ever saw the old man. Maybe he always gave her some coin.

She would be grateful to him, of course, but her joy would mostly stem from hearing his soft whistles. Her soul would be filled with his sweet tunes, and those would always comfort her more than the feeling of cold copper in her palm.
—
Follow me on Instagram: Mike Muthaka