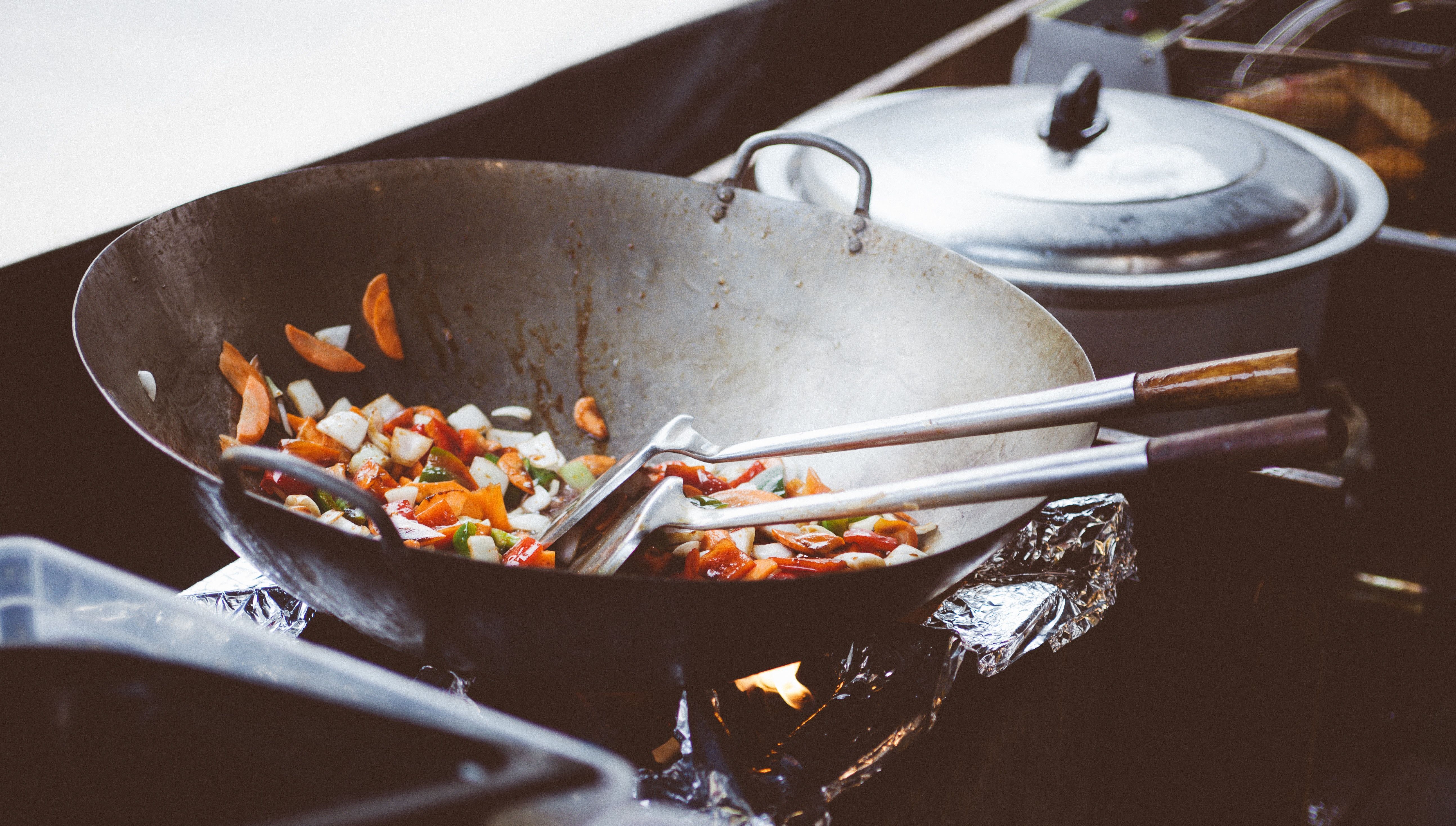 Boiled and tasty sounds like an oxymoron, right? Wrong. Not with Luwombo.

Luwombo is the saffron of Kampalan food. Steamed in a specially curated cover of banana leaves, this food will leave you wondering why you never discovered it the day you were born. It has a tantalizing sparkle and an aroma that raises your dietary bar from ordinary to, ‘You’ve arrived’. It’s the gold standard for Ugandan boiled cuisine.

Its taste is as good as its aroma and look.

Gentlemen, take your lady for Luwombo date. Tell me what happens after.

#2. Rolex
Forget the Swiss luxury watch. This Rolex goes way beyond that. It’s the holy grail of street food in Kampala. The first, middle, and last of its kind. Call it a chapatti-egg sandwich with cabbage, onions and tomatoes. The downside is, if you tried making it at home, it wouldn’t have the same feel.

Here’s the deal. Look for a guy called Sula in Wandegeya, a neighborhood that never sleeps. Tell him you want a double; stand and watch the magic that will unfold from a combination of wheat and eggs.

#3. Nsenene
Legend has it that Nsenene – which are green and brown grasshoppers with stretched wings, a species whose name I have idea of in English – come from the moon and take a stop in Uganda as they head to an unknown planet.

They don’t make it to that unknown planet. Why? You guessed right. Ugandans love to put up eye-blinding grasshopper trapping lights that catch them. We eat them, not with their legs and wings but stripped of their scales, and fried with onions and the right tinge of salt.

Have it as a snack when watching a movie.

#4. Kalo
You’ll find this on every plate in the East, West and Northern Uganda. A home without kalo is a home without cool food. Kalo is ground millet made into bread, our ugali, which means, it can’t be eaten dry. On its own, it’s tasteless and has no bearing on your tongue.

Dip a ball in a bowl of beef stew, chicken or fish. It’ll land in your belly in a smooth slide.

Please, don’t use a fork when eating it. A fork will earn you an appearance before the elders’ court. They’ll rip your fingers off (no jokes).

#5. Molokoni
It has synovial fluid. And right off the bat, it isn’t a food that is hip with millennials. It’s a delicacy for the old, those whose joints are going awry.

Molokoni is cow legs and fats on bones, boiled with tomatoes and salt. Did I see someone’s head drop? Yes, eat it with your hands and drink its oily soup from the side of a dish.

Its strength doesn’t lie in its taste. It’s in its ability to sit there and make your bones feel stronger.

With molokoni, dogs are your competition. You might get a dog attack.
—-
Tuape blogs at www.silliedance.com