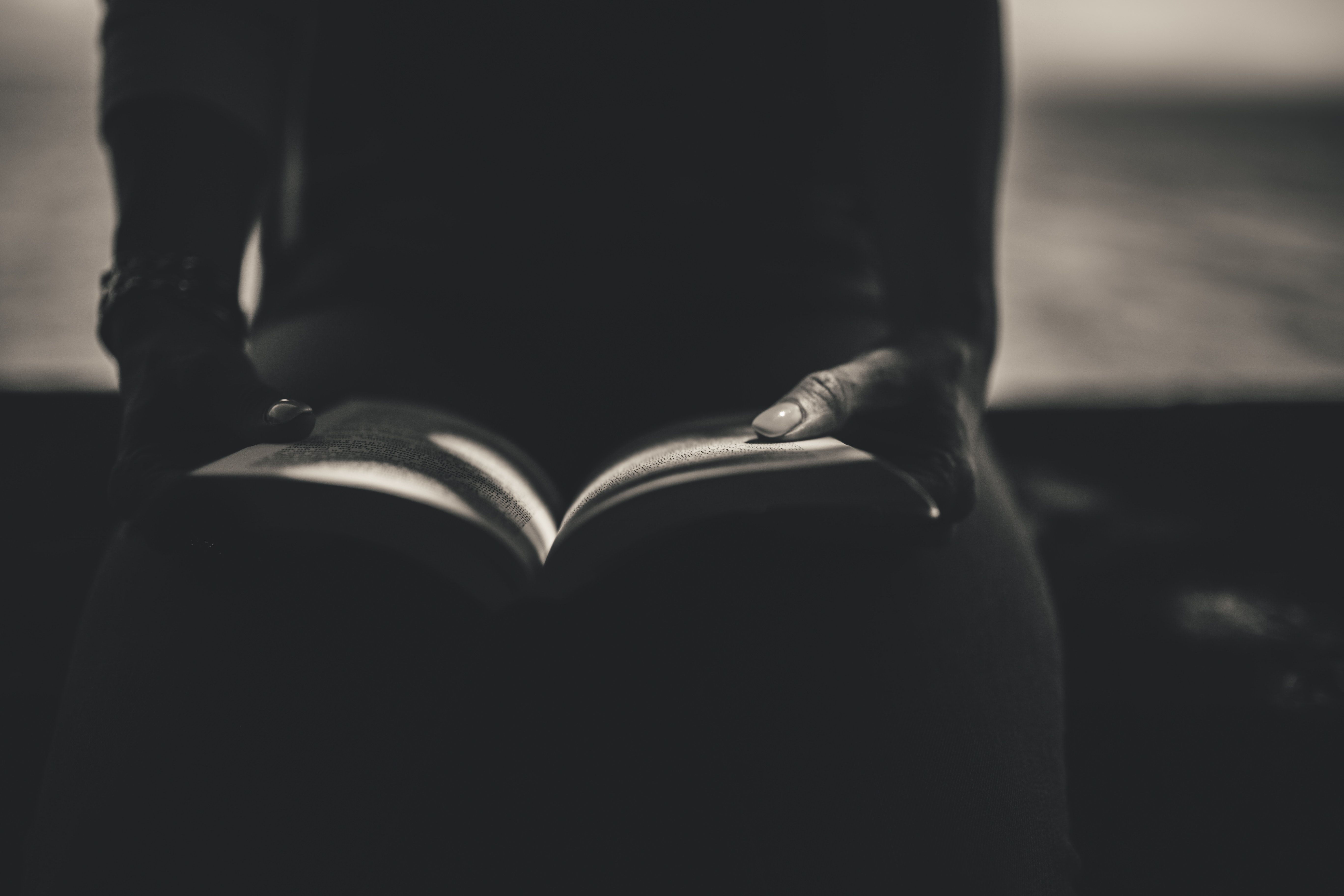 BY FLORENCE BETT
I suspect that Muna doesn’t like me very much now. It’s absurd, I know. But she’s refused to refer to me as ‘Mummy’ or call me by anything that even mimics a real word. The only way she catches my attention is by whining like the baby she no longer is, biting my forehead, grabbing my big toe, wriggling herself into my laps or pinching my nose when she catches me napping.

She uses manipulation and tyranny to start our conversations – this feels like scenes from that Idi Amin movie, The Last King of Scotland. GB says it’s because she’s on the home stretch to terrible two’s – she’s a year and eight months now – but I’m convinced she’s done away with me and cast me aside. I’m like a broken jembe she no longer has use for.

Muna can talk. She can! She has a growing list of colourful and easy-to-pronounce words that help her communicate. I taught her those words, Nanny Viv and I did: Muna can say ‘No’, ‘Papa’, ‘Aunty’, ‘shoes’, ‘water’, ‘noo’, ‘tamu’ (for food, Nanny Viv’s choice) and ‘nyonyo’ (to breastfeed when she’s bored, when she’ll viciously bite my nipple then smile like the devil when I shriek ouch). She can say ‘book’, ‘night’, ‘nooo’, ‘open’, ‘sit’ and a host of other words she catches fairly quick.

Yet for all her thesaurus, Muna has refused to say ‘Mummy’. My beautiful baby measured me against all those silly objects and useless to-dos, and concluded I’m not worth a word. It upsets me. What makes it the worse is that I – not GB – I went the extra mile to read to her.

Words surrounded Muna since before she was born. GB and I both like to read books, so there wasn’t a shortage from our bookshelf. I read aloud to her when she was still in my tummy; I started when she was seven months old, when Baby Centre alerted me that she could hear sounds and remember voices. I read her this children’s novel by Frances Hardinge, Fly by Night.

I remember buying it at a discount from Uchumi Hyper on Ngong Road. I bought it before they stole everything from themselves – first they stole the money, then they stole whatever was left on the shelves, then they turned to us shoppers and stole the shopping points we’d collected on our U-Cards. Much later, they stole their self-esteem and respect then finally our sense of humour – we can no longer laugh at the Uchumi story; it’s not a practical joke that went a little too far; it wasn’t some economic experiment that boiled down to some bizarre results.

Now the only thing left to show they ever existed are these vacant supermarkets that loom off highways and in non-descript dusty streets in tao. They echo with the ghosts from their past, like some haunted house from an old movie.

I read the book to Muna as often as I could, and continued to after she was born. When she was two months old and could lie still in her rocker, I read her a collection of poems by Tupac Shakur, The Rose That Grew From Concrete. I think it’s my sister-in-law’s book, I’m not sure. You read it? Oh, it’s brilliant. Tupac wrote it when he was 19. Do you remember what you were doing at 19? I must have been chasing boys who looked like Tupac and wondering what I could change about myself to make them like me.

We finished Tupac then I eased her into Maya Angelou’s short stories, Even the Stars Look Lonesome. It was cool. A tad too preachy for my taste but insightful and entertaining nonetheless. It was odd, but all through the read the image in my head was of Maya Angelou smiling at me in that smile of hers, the one which looks like she’s crying and laughing at the same time. That actress, Angela Basset, has the same type of smile.

I loved how Muna always stared at me as I read to her – fascinated, wide-eyed and clueless. She loved me then.

At four months, we graduated to a novel by Paulo Coelho, The Witch of Portobello. It’s GB’s book, and was quite a difficult book to read out aloud. What rescued me from its long sentences and clunky words was that Muna had learned to wiggle out of her rocker or lunge without warning. She could even rip pages out of the book. I shut Coelho a few chapters in and instead sang to her from her cardboard baby books. I still do.

Hands down: I fed Muna the letters that shaped the words she speaks. I am the voice inside her head. I am in her words. When she adorably curls her lips like the mouth of a trumpet so she can say ‘oh ohh’, it’s my bloody trumpet she has imitated. Muna owes me a ‘Mummy’.

Last Sunday – like I have countless times in the few weeks before that – I sat her on the couch to teach her this elusive word. I knelt in front of her, drew her in my arms and had her bare feet rest on my knees. My eyes were inches away from her. It was a gorgeous Sunday with the sun out. Nanny Viv was away on her day off.

I said with unnecessary cheer, “Muna, baby? Muna? Say ‘Mummy’. ‘Mummy.’ ‘Mummy!’” She stared back blankly, as if I’d asked her to repeat a difficult word like osteoporosis or discombobulate.

Muna shifted her gaze from my left eye to my right then to my mouth and said, “No, noo, nooo.”

She giggled. I can imagine what a baboon she I thought I was.

Her mouth twitched and I sensed the atmosphere shift – she was getting impatient with my badgering.

I cussed. Papa, my ass. I’m told it’s a special daddy-daughter mother-son affair. My pal Vicky has a boy a few months older than Muna and the first word he said was ‘Mummy’. I envy her. Others tell me it’s name confusion; different folk have a different name for me – some call me Bett, others Florence or Fra, very few others Love – so it’s difficult for Muna to zero in.

Majority tell me to simply give her time. That she’ll come around in her own time and once she says it, she’ll never be unable to unsay it. That she’ll say it so many times – Mummy? Mummy? Mummy? Mummy? – that I’ll want to stuff a sock in her little ‘o’ of a mouth. I don’t have time, damn it. I want her to call me Mummy right now. I want her to bother me with her Mummys when I’m sending an urgent email, or nursing a hangie and want to catch a quick nap, or when I’m in the loo and she’s banging on the door.

“Muna, Muna, Mu –” I said, panicked, as she whimpered and struggled to unknot her hands from mine. “Muna, say ‘Maa…aa…mm.’ ‘Mmmaamm.’”

She kicked her feet in the air and threw her head back, “Noooo!”

I’d lost her. She jumped off the couch and hared down the corridor toward the bedroom. I looked up to see the tail of her onesie bouncing up and down her diapered bum. She was calling out from the pit of her tummy, “Papa! Papa!”

You realize what this means, don’t you? I must have three other kids – all sons – so I don’t go through this heartbreak again.