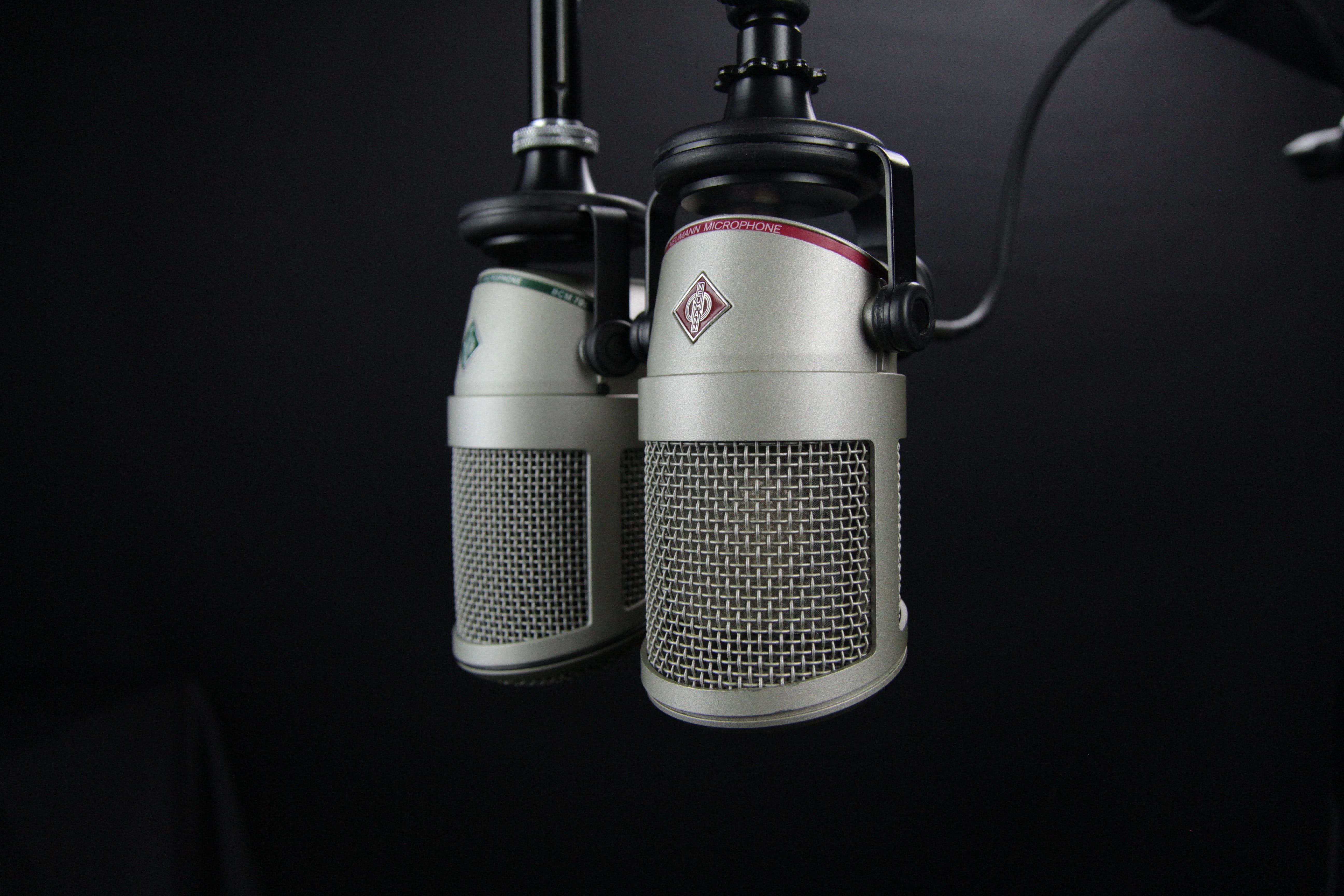 BY MIKE MUTHAKA
#1. GMoney In The Morning
There’s a 6AM section called the Morning Wagwans where listeners call in and say hello. Nobody’s trying to win free tickets. There’s no land to be won in Kisaju. They ask how you are and where you are, it’s all about good vibes.

Perhaps what I like best is that these guys sound like they come into the studio to chill and chapa stories. Infact you almost feel like a third wheel.

Plus, you ever heard GMoney say, “What the hell?” It’s hilarious! I love his accent almost as much as I like his beard.

#2. Kingston 10
Someone at the station woke up one day and thought it would be a good idea to slot the show on Sunday at 11AM. We can conclude two things here: either they don’t go to church or they just give a damn about Catholics who prefer the Third Mass.

It’s two hours of reggae and dancehall. Zj Heno is on the decks. Dela is on the pilot seat.

Dela of the beautiful laugh and the thighs and raw opinions. Dela, the one that reads the news with too many commas and takes forever just to spell ‘HBR’.

#3. Mtaani
There’s a reason Mtaani is a night show. First off, the hosts are obviously high. If you listen to them in bed with the lights off you start to imagine them in studio.

It’s all wit and straight shooting. No topic is off-limits. Testosterone and a sex joke for everyone. It helps if you don’t have the sense of humor of a slipper.

Go ahead. Try it. Catch them on Monday through to Wednesday, at 10PM. You’ll giggle yourself to sleep, all the while picturing them passing a blunt around.

Of course it helps if you’re also high.

You just don’t get this kind of radio anywhere, folks. Her voice is the tastiest juice you’ll ever have – the way it hits the tip of your being, the way it goes deep in some places and gently scratched apart in others, sometimes breaking off altogether.

And she has themes for every day of the show. I don’t know Monday’s theme. Tuesday’s Fit Tuesday, Wednesday is OneDrop Wednesday, Thursday is Throwback Thursday, Friday she hosts DJ Bash.

#5. Uptown Nights
What do you do when it’s a Thursday night and you have no one to talk to and everyone else seems to be having fun on Instagram and you’re worried about a Friday “Dusty Rugs” deadline and you know the boss (hey, Bett) is going to be breathing down your neck in a few hours and nothing seems to be making sense? Hm? What do you do?

You listen to Talia, of course. (Oh, Talia. Talia!) She’ll be your night nurse till midnight. With a two hour dose of reggae. No long ting.