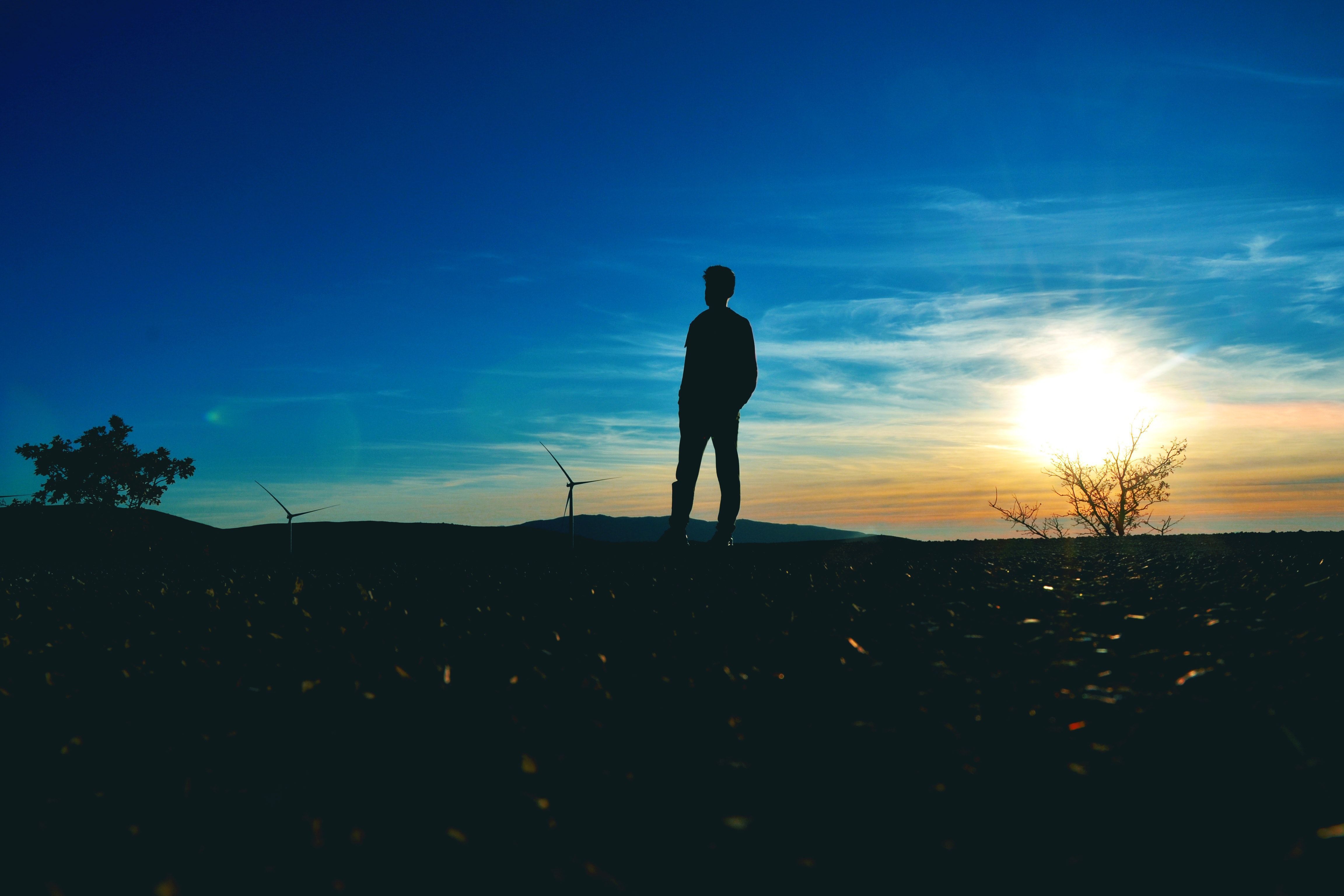 BY MIKE MUTHAKA
There has been an empty can of ginger beer living on my dresser for the past two weeks. It’s a beautiful bottle. Placed among the clutter of coins, colognes, cable wires, bits of hair and used up bottles of lotion, the can sticks out like a rusty nail. It has a blend of bright red and white and yellow and the word ‘fiery’ is labeled on its side – seemingly seated inside is a ball of flame. The silvery top of the can smells like dried-up sugars and the vivid memory of a girl wrapped around my arms.

The sight of it sends me a nostalgic wave. I can almost swear I still taste the ginger on the tip of my tongue.

So about this girl: She had always wanted to see the windmills on Ngong Hills. She asked if I could tag along. I couldn’t say no.

But as it turned out, neither of us knew where exactly we were going. We decided to get onto Ngong Road and just keep driving until the Google Maps chick said we had arrived. It was the first time a girl was driving me around. And when I saw that she held the wheel with one arm, the hairs on my skin stood up. I found it terribly sexy, and when she ordered that I wear my seatbelt, I adjusted myself to hide the bulge in my pants.

The stereo was turned all the way down. “I prefer it that way,” she said, “otherwise it will ruin my concentration.”

“Well, right now your twisted foot is ruining mine,” I said.

She chuckled. In the silence that followed I thought, My, what a laugh.

That day, I was nursing a herpes infection on my upper lip. I felt like my mouth was burning. The sore oozed water and that side of my face was numb. As we plunged down a winding road, I could see my reflection on the side mirror. I looked ghastly. But that wasn’t the real tragedy, the real tragedy was that I wasn’t going to kiss this girl. Not today, at least.

“I hope you know you’re the one driving back,” she said.

I turned and smiled at her. If I wouldn’t knock her socks off with a kiss then I may as well do it with my driving.

In another life I’d have probably been a race-car driver. I fell in love with the wheel ever since I saw a dashboard and I wouldn’t be surprised if anyone told me I was birthed inside a car. I feel at ease when I’m driving, and the most alive. Even though I like to lazily hold on to the steering, I still manage to have my reflexes in check.

And to support my race career dream even further, I find anything less than 70 on the needle to be rather boring. My need for speed feeds into my foot and the adrenaline warms my blood. Plus I also like to entertain the chilling thought that one wrong move and it could all end in an instant. It’s thrilling. She’d be thrilled.

It didn’t take long to find the Hills, and after asking a bodaboda rider for directions, we were soon scaling a dusty path that led to a lonely windmill. The monstrous turbine sat on a flat area and we parked at the edge. The land below rolled like a green carpet out to the horizon and I thought I could see a smoky hut.

We sat in the car, talked and laughed, and at some point she reached out to hold my hair. We were suddenly encased in stillness. A bird chirped in the distance. A plane roared from somewhere in the clouds. It was serene as hell and I inwardly cursed the herpes because the moment simply begged for a kiss.

Later we found ourselves standing under the windmill. The massive white propellers were spinning right above us and we stared at it for so long until my neck hurt. I hadn’t seen that she had closed her eyes. I wondered what she was thinking, what this moment meant to her. So I stepped in behind her and threw my hands around her waist. She held on to them, not once opening her eyes. She fit like a glove.

When I looked back up at the propeller – rotating about its axis – I imagined the thing coming off and barreling towards us, slashing us to bloody rags. And I had the same feeling I get when I put my foot on the gas – that in an instant all of it could come to a crashing end.

Her hair was in my face and her sweet scent washed my nostrils and I thought, Still, it wouldn’t be a bad way to go.

On our way back, in the car, she sat with her legs folded like a yogi. When we weren’t talking, she looked out the window.

I usually get curious when I’m on the road. I always want to see the person in the next car. I always want to know who they are and where they’re going and why they drive the way they do. I always want to ask them what they saw in that car. How much do they spend on fuel? And what about car sex, have they thought about it?

The hound in me always notices other drivers and over time, there have been faces that have remained with me.

Like The Man in The White Subaru. The afternoon sun bounced off the car in sparkles and it slowed down as it approached the weighbridge at Mlolongo, going over the small bumps like a girl trotting in high heels. His windows weren’t tinted and he had a round bald head and neat beard. He wore a tailored white shirt and a quick guess would say early 30s – newly married, baby on the way.

There was also The Cabbie. It was weird that his front windows were up yet the ones at the back were down. Another bald head. P.S.V. He was picking his nose. I watched as he stuck a finger up his nostril and twist his hand downwards. I couldn’t quite see what he did with whatever he had dug out – was he going to eat it, or would he toss it out the window? He probably didn’t  have the freedom to pick his nose with customers in the car. Do you know what that might do to his star rating?

And then there was The Cat In The Hat. He rode at the back of an old Toyota, wearing a pale sad face under a green cap. His cheek bones pushed against his skin. An elderly couple sat in front, his folks, perhaps. None of them spoke. I wondered about the silence in the car, disturbed by the sound of the sad man’s breathing; gaspy and arrhythmic. I imagine he had a lung disease from his years of smoking, and now his drinking had gotten out of hand and his parents are the only ones who didn’t turn him away. Today he would check into rehab.

But not with this girl. Not on that day. With her, I struggled to keep my eyes in focus. She had carelessly snatched my attention away from the steering wheel and I couldn’t notice anyone else on the road. I wasn’t even at ease behind the wheel.

I looked over at her and imagined lying in her bed, reveling in the comfort of her warmth. I wondered if she wanted to kiss me as much as I did her. Did she know I fantasized about taking her breast in my palm? Maybe pin her against a wall?

I squeezed my foot to the pedal and watched the needle move from 60 to 80 to 120. She unfolded her legs and grabbed my hand to steady herself.

She laughed hard and in that moment, yet again, the possibility of death didn’t seem so scary.
—
Follow me on Instagram: Mike Muthaka