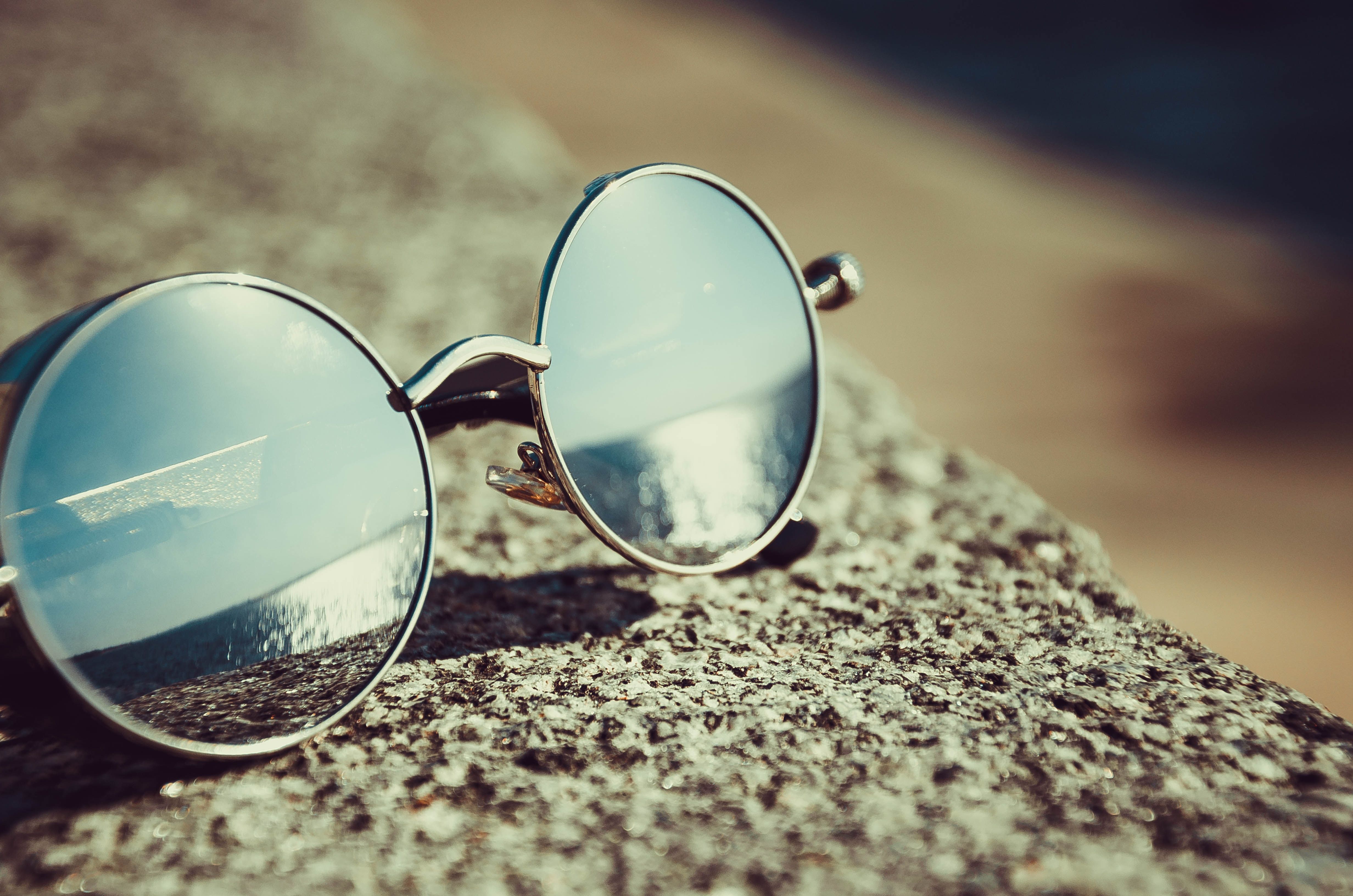 BY MIKE MUTHAKA
I have a phobia for swimming pools. I’ve always hated them. I see them as nothing but chlorinated death-traps. I mean, sure, swimming pools are a great place to see half-naked girls drenched in water but that’s about it. Even if you prefer to only sit by the pool and read a book while you watch over your family’s things – towels, slippers, sunscreen, bottles of lotion – there‘s still the possibility of some show-off diving into the water and splashing water all over you.

I guess my attitude towards pools was fostered in class two, when I signed up for swimming lessons. At the time, my class teacher was Miss Corrine, a tiny lady who took us for Math and English. She had a stone face, like she was always cross about something. She smiled little and said even less. We had a love-hate relationship, me and her – probably because I loved English and hated Math.

When I think about Miss Corrine, it’s her plastic tin that comes to mind. She had a colourless plastic tin where she’d keep our desk keys and padlocks. (Initial occupant of tin: Toss detergent.) Every time the ‘home-time’ bell went off, she’d dip her bony hand into the tin and grab a handful of keys and spread them across the table. I always liked the jingle the keys made. It was the sound of home-time.

Then we’d flock to the front and take our padlocks. The sooner you locked your desk the faster you were released. The trick, it seemed to me, was to have a fancy key-holder or a big padlock. That way you could spot your key from the back of the classroom. You could get home before everyone else. Everything was a race back then.

Corrine also had a pet. And his name was Tony. This boy claimed top position in every subject. Teachers loved him. Girls liked him. Boys envied him. Tony was the class prefect, naturally, and he had a black wrist watch that sprang a tune every hour. It got on my bloody nerves.

And the thing with Tony is that I couldn’t avoid him. He was the boy with arguably the best handwriting, and I was the boy with the ugliest. Arguably. So what Corrine did, she assigned me to Tony. And his job was to teach me how to shape my letters. As if he didn’t already command enough power with the wrist watch, now he had to stand over me as I dotted my I’s. (“Small ‘g’ goes under the line. No. Not like that. It touches the margins. Yes. Like that. Okay, bring I mark.”)

These tutoring sessions usually ran in the afternoons. And the Thursday lesson would be cut short because that’s when we’d go swimming. We would change into our P.E kits (swimming shorts underneath), grab our towels, and walk in a single file up to the pool –a public facility that was a stone-throw away from the school.

At the gate you were greeted by the smell of treated water and a Ribena poster. The kiddies’ pool was on the right. The compound was fenced with stone and grass, and it seemed to me like they never bothered with cleaning the small pool. The bigger pool – separated from the baby pool by a column of tiled cement – sparkled with a brilliant blue, gently rippling under the afternoon sun. The baby pool, on the other hand, was green and had all sorts of dried leaves resting about its surface.

Our swimming instructor was a tall fellow with muscular legs. His deep voice would ring in the air as he ordered us into the shallow end. He’d instruct us to hold on to the metal bar and kick. This was the part I hated most because no matter how hard I kicked I just couldn’t keep my feet off the floor for more than 5 seconds. This would earn me a strict finger wagging.

“You boy, why aren’t you kicking? Kick. Kick like Tony.”

All the while, the chlorine would fill my nostrils and water would get into my eyes and it was all very unpleasant. The instructor never seemed to teach us anything else. After the kicking he’d let us play around the pool until it was time to go back to school. This latter part I also didn’t like because the instructor wasn’t watching much. The naughty ones now had an excuse to play rough. One time a bigger boy pushed me into the pool and I was convinced I would drown and die. Luckily I found my footing before it was too late, but I could feel the cold water flowing down my gut.

Someone, please call the lifeguard.

Perhaps the only person that made the lessons less dreadful was Fred, the school van’s driver. Sometimes he’d tag along and join Miss Corrine in walking us to the pool. While we were at the shallow end kicking, Fred would make his way to the deep end and somersault into the water. He’d curl himself into a ball mid-air, then he’d gracefully unfurl as he disappeared into the blue. All of us would stare in awe. Such poise. It was fun to watch Fred, it really was.

Sometimes I’d think if I was ever about to drown and Fred was around, he’d definitely save me. And he’d do it a lot quicker than the swimming instructor – who would be likely to be hitting on Miss Corrine. I was often amazed at Fred’s lung capacity, because whenever he’d dive in he’d remain under for what seemed like an eternity. I often wondered what he did down there.

Fred’s face came rushing back to me the other day. I was heading to school, and the morning sun sat in the horizon like a mild fireball. I had a CAT that day but I hadn’t studied for it. I had a bunch of notes in my phone, though, and I fancied I’d peruse through them on the long mat ride from Kitengela.

But early in the journey I spotted a yellow school bus parked outside the Kaputiei Hotel.

A bunch of kids were streaming outside the bus, towels hanging from their necks. The boys were bare-chested and they jumped around more than the girls, and I thought they just couldn’t wait. They’d get to see Rachael without a dress.

One boy had lifted his towel up and it was fluttering in the wind. He looked happiest of them all, his black shorts tight around his waist. He must be the prefect, I thought.

Then my mind shifted to the bus driver. I didn’t see him. But I wondered if he would be swimming as well. Or maybe he preferred to catch a nap in the bus, with the sound of joyous kids echoing in the distance. I wondered if he felt affection for those kids whenever he looked at them. Or did he just see them as goods, to be picked up and dropped twice a day? And could he dive like Fred?

19
PREVIOUSSmells of Sunday
NEXTThe Windmills in the Hills