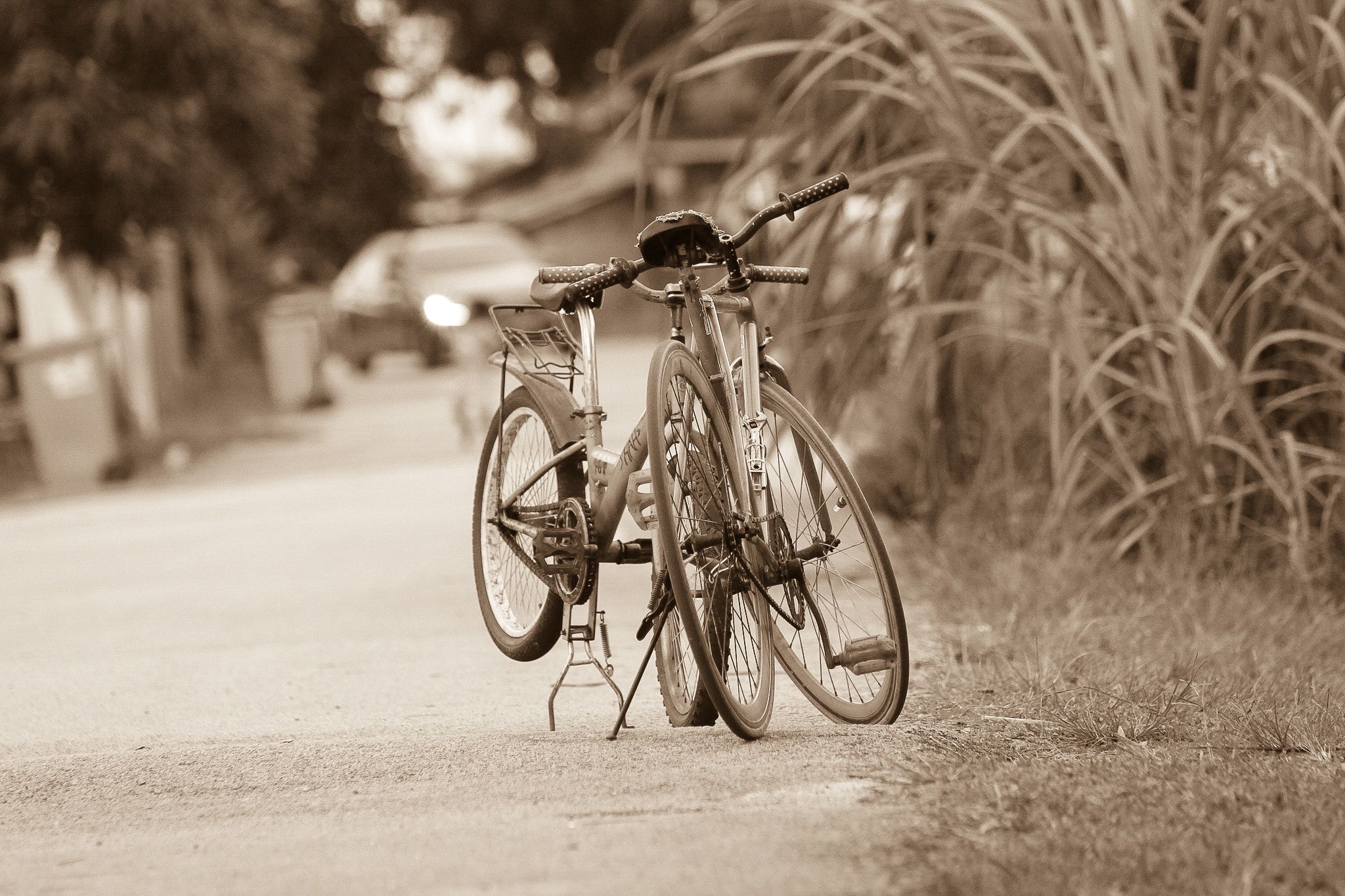 BY MIKE MUTHAKA
When I think about Sundays as a kid, it’s the smell of Dad’s cologne that springs to mind. It was a red bottle of Old Spice and the sweet sporty scent would spill over to the corridor as he dressed for church, sometimes you could hear him humming to a Catholic tune. Mom would be in kitchen making breakfast and I would still be in bed wondering why I couldn’t just stay home and watch cartoons. Boy did I hate church.

Sometimes we’d skip church and sleep in, instead. Those days were rare and the house was silent and scentless. It was really the presence or absence of Dad’s cologne that signaled if we were going to church that day – at that age I couldn’t decide which I liked better.

Now, unlike those days, I have the freedom to choose what to do with my Sundays.

There isn’t a lot to like about Sunday. I find them to the terribly idle and there’s usually not much to do.

There’s church in the morning. Dad says I’m an adult and whether or not I bother going to church that’s entirely up to me. Sometimes I tag along. But when I decide to stay in – which is most of the time – I always sense some disappointment coming from him. Like I’ve totally ditched my religion and now he wonders where he went wrong with me.

For lunch, there’s usually a hearty family meal of chicken and vinegar-soaked fries takeaway from some deli in town.

The afternoons are long and dreary. The sun is mostly out and the house gets hot and I splay on the couch in a vest, screaming at the telly because Arsenal just can’t seem to score.

Two Sundays ago, I caught a whiff of Old Spice when I woke. I sat up in bed and realized I couldn’t recall the last time I was in church. So I took a quick shower, put on something decent and joined Dad.

Our church is located deep in the dusty threads of Kitengela town. It’s the only Catholic church around these parts so it gets crowded. The parking area is squeezed into a small corner of the grounds and little kids are always running about. The peeling paint on the church walls gives it a quaint look, and a huge wooden crucifix hangs behind the stone altar. What I love most about this church is the group of liturgical dancers: those kids move as though they have no bones.

As we drove into the town, the smoky Kitengela sun tinged the parched landscape. The place was still sleepy and the road was almost deserted. The pavements were streaming with gaily-dressed townspeople, and one or two drunks were staggering out of a tavern.

We made a stop at a newspaper stand and seconds later a vendor appeared by the driver window and pulled out a paper.

Across the road, a donkey was pulling a cart laden with barrels of water. The beast’s hide was dry and its face looked labored. It moved as though it was sighing with every step but the carts’ wheels spun ceaselessly. The donkey’s midsection had bulged out and I thought maybe it was preggies, and I started feeling sorry for the thing. But then again maybe it was just a fat donkey. I couldn’t tell.

A young man was seated on the cart. I imagined he was called Juma. Juma wore grimy brown pants and sweat ran down his cheeks in rivulets. I wondered if this was how he spent his Sundays, ferrying water across town. I wondered what his relationship with the mule was like. Was the donkey just a tool for business or was it also his pet? Would the donkey get a nice meal at the end of this shift? What do donkeys even eat?

Juma wielded a green plastic pipe. Once in a while, the donkey would veer off the road and Juma would stretch out an arm and block its head with the pipe. The ass would then get back on track.

As the cart pulled away I wondered if Juma liked the view of his ass from where he was seated. I also couldn’t help but think that, every Sunday, as I woke to the scent of Dad’s cologne, Juma here was waking up to the smell of his ass.

The newspaper man was now rummaging in his pockets for change.

I heard the faint tinkle of a bell. It sounded like a bicycle’s bell. When I looked over to the side I saw a hard pike of a man on a grey mountain bike. His thighs were big and chunky but I couldn’t see a bell on his bike. In fact the silver bike’s handle was only fixed with a pair of brake flaps. And it’s only when the man had gone a distance further that I saw a boy of about seven riding beside him. I quickly assumed that this was father and son, and this was something they liked to do together on Sundays.

The boy had much more protective gear than his dad did – knee guards, helmet, elbow pads, the whole shebang. His helmet seemed to be wearing him down. He would stand on the pedals to get an extra push so he could keep up with his dad.

I noticed that the man would look over to his boy from time to time, as if confirming if he was still riding beside him. I thought I saw a slight curve come over his lips. You could tell that the sight of his boy lit something within him, like he couldn’t quite believe that this was his making. I imagined that, during the week, probably on a Tuesday, while he sat at his desk crunching numbers, he couldn’t wait for Sunday when he’d get to ride with his son again.

People stared at them as they pedaled by but they didn’t seem to notice the attention, the man and the boy. The man would watch his boy struggle to keep up the pace and he’d chuckle at how he’d clenched his tiny jaw. In that moment he must probably have thought that the boy looked just like his mom.

The newspaper man had now found the change and he dropped a bunch of coins into my Dad’s palm. Dad shifted gears and we got back on to the road.

Maybe, after their cycling rounds, they would walk back home, pushing their bikes into the verandah. The boy would look at the hair on his dad’s legs and ask, ‘Dad, mbona uko na nywele kwa mguu?’ And he would chuckle at his son’s innocent sincerity.

The boy would probably remember Sundays as smelling like sweat. His dad’s sweat. The odor would follow them into the house and blend with the smell of fresh pancakes. They would find mom setting the table in her white fluffy slippers and this would be scene that sticks with him throughout his life whenever he’d think about Sunday. Sweat, pancakes and white fluffy slippers.

Dad and I were at the church gates. The smell of his Old Spice was still heavy on my nostrils.

21
PREVIOUSHappy Hour… And some Weed
NEXTSomeone, please call the Lifeguard