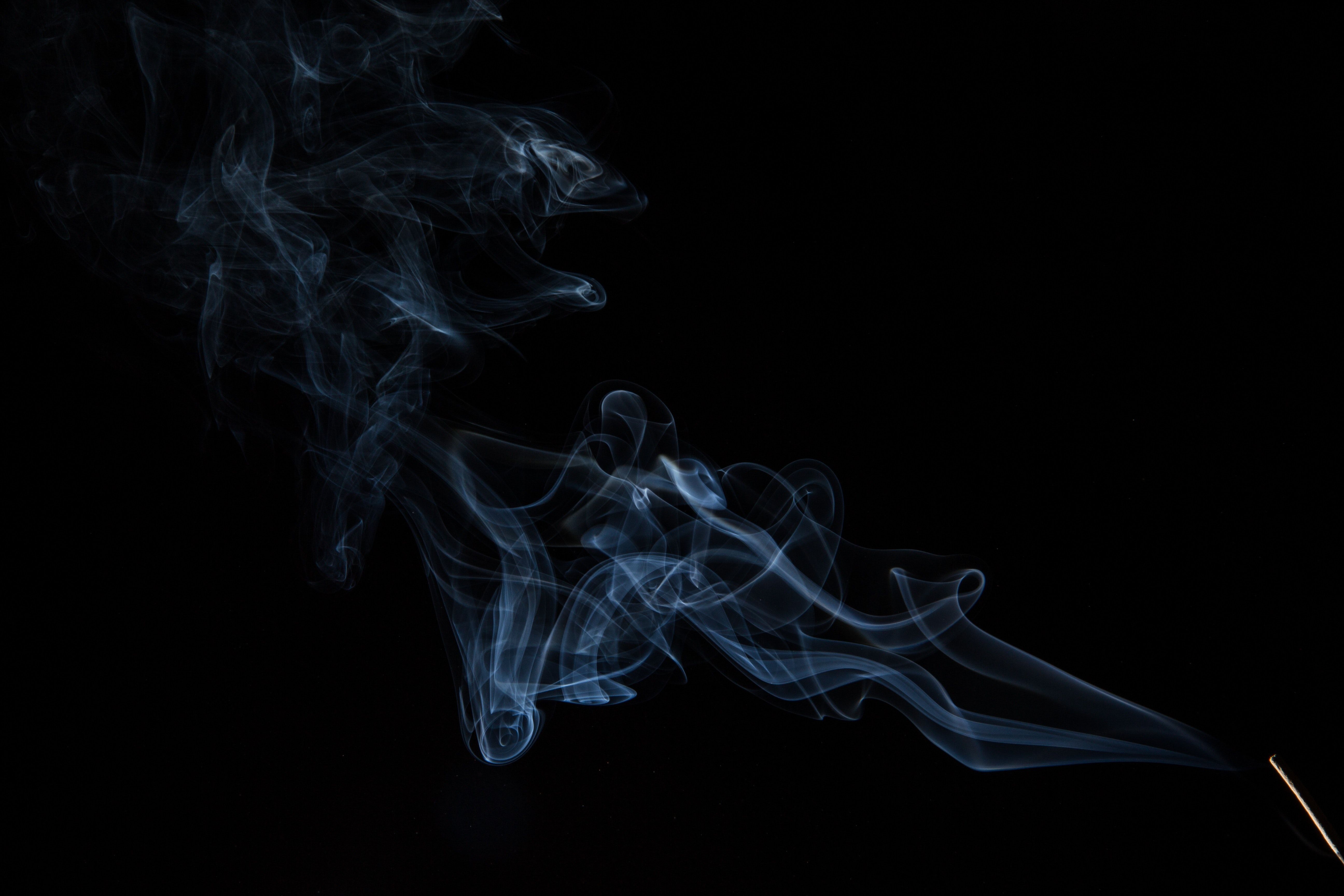 Let’s call him Tom. He’s in his first year in my campus and has the longest legs you’ve ever seen on a boy. He comes from Burundi, and only last week did I ask him why he chose to study in Nairobi.

“Political i-i-nstability,” he says. His accent is like for someone who speaks French. How do you explain accents, anyway? It was…unexpected; you wouldn’t expect to hear it come out of his mouth. It was like… phlegm yet also pleasing in its foreignness. I don’t know, does that help? His voice, his voice feels like it’s leaking from the roof of his mouth.

“So you go there every holiday? What’s in Burundi?”

“What do you do for fun in Burundi, Tom? I mean, you leave your girlfriend behind?”

He doesn’t see the tongue in my cheek, so he says flatly, “Mostly kulewa.”

Tom is two semesters in, and he’s already dating, which is ironic because when we met during his first month – green as summer grass – he was convinced he wasn’t cut out for dating. He lived by the maxim Tap and go, and, like all of us, he was eager to make an impression on every girl he chanced upon.

He used to wear these plus-size shirts with huge African prints on them screaming with different colors. He could pull off the look, really, but because I was jealous I was invited to poke fun at his dress, so I’d say, “Tom, you’re scaring our girls away with those shirts!”

Rather seriously, he’d say, “I like these shirts because my f-f-father has hundreds of them. T-t-they’re stylish to him.”

Tom since stopped wearing them though, and I feel bad about it. I mean, I’d hate to be the one that makes him hate his shirts.

We shared a class during his first semester, IRS 105. International Relations. He usually sat at the back of the class like I did. And not once did I see him pay attention. He would walk out the room a lot while the class was going on. If he was seated, he would always be on his phone.

One Tuesday, he came to class with a packet of simsims. The noise the paper made while he wrestled the packet open drowned out the lecturer’s voice and everyone turned back to look at him. A huge silence fell into the room. A girl chuckled. The lecturer frowned. I smiled. At the end of the class he offered some to me and I asked, “Do they have weed in them by any chance?”

At first I found him annoying because he has a slight stutter – it would take him ages to construct a sentence and I would get so impatient I would finish his words for him. I think he hated me a little for it, but in my defense, I didn’t know he was Burundian. They speak a lot of French there. His loud shirts should have given me the first clue but I was too busy wolfing down his tasty simsims.

On that day, he was wearing a shiny brown beaded bracelet on his left wrist. He would spin it around his arm from time to time and I made a mental note to ask him if it means anything, the bracelet. But I never got around to it because it was too soon in the friendship. I didn’t want him to scare him away, moving from ‘Hey, thanks for the simsim?’ to ‘What does this bracelet mean?’ so fast.

Since then, we have spent quite some time together. He’s an interesting chap who know things, and every time you sit with him you learn something. He showed me a joint around campus that has the most tempting beer prices during happy hour.

He taught me how to say hello and goodbye in his Kirundi tongue. ‘Bwakeye’ for hello and ‘N’agasaga’ for goodbye. I would have taught him a few words in my Kuyo but….

And he tells a hell lot of stories. Stutters and all. “There this one time I w-w-was walking around the streets at night,” he once said, cackling, as we had our beers at happy hour, “and I got stopped by a man in a suit. I thought it was a policeman so I surrendered my phone.” I shook my head and defensively, he added, “I thought that t-t-this is what policemen in Kenya do! Michael! B-but I only thought it was a policeman because I had some, y-you know,” he brings his fingers to his lips and inhales, “on me.”

“Phone?” I said, sipping from my bottle.

We smoked weed later that afternoon.

Tom was also the one who introduced me to the chapo-smokie, which is basically just that – a smokie wrapped inside a chapo with kachumbari and tomato sauce poured inside. He was there when that piece of culinary genius gave me an explosive mouth-gasm, and now I’m even ashamed of waving a patriotic flag in front him.

Anyway, one time we were walking towards the chapo-smokie shop when I remembered to ask him about his beaded bracelet. To get to the shop you have to climb a hilly path. I turned to look at his wrist but the bracelet was missing. In its place was another bracelet, though. This one was pink, with three slim Kenyan flags coiling around the circumference. The underside had two strings tied into a knot, alive with the black and red and green and white of the land.

“Dating has tied me to one person,” Tom was saying. “Now, I’m n-n-not free to flirt the way I used to b-b-before.”

I saw a bit of myself in him when he said that. I mean, he derived a lot of excitement from sneaking into empty classrooms to swap saliva with his girlfriend. Just like I did. Once. But one day he would get bored of the sneaking around, and of it all, just like I did. Then he’ll probably skip classes a few times and tire of texting of her. She would want more attention from him, and that means his other friendships would lose traction. This would bore him even more. His bonga points would take a hike because he would spend many a night on the phone with bae.

Tom’s long legs made him take huge strides and I struggled to keep up with him. He was still talking. “…My family moved to a house closer to school, now I’m g-g-given less pocket money. I have no way to support my drinking. I’m thinking of getting a j-j-j…”

He nodded. “I’ve thought about walking over to that petrol s-s-station in Hurlingham and asking for one as a fuel attendant.”

I found that so bold and I admired him a little for it. “So why didn’t you go?”

“Well, first of all, sina ID,” he said. “Those guys will be suspicious. I have the Burundian one b-b-but…” he raises his hands in resignation.

I’m running out of breath and trying to catch up with him. “Tom si you walk a bit slowly?”

He ignores me and carries on. “But I know my M-m-mom won’t let me have a job. She’ll j-j-just say I want money for drinking.”

He looks beaten down, Tom, like the thought of having no money scares him. I chuckle at the look on his face and I see him take a longer stride.

“Hopefully b-by next year things will be okay and I can g-g-g-o back home,” he says.

I want to pat him on the back but he’s too far ahead for my reach. He says something else but it suddenly hits me that if he happens to go back home, I might miss him a little. I mean, I really enjoy hanging out with him. And it makes me feel even more terrible that I haven’t taught him a single thing about my country. Not even a word in Kuyo. Or sheng’. I haven’t even introduced him to my weed guy.

We finally reach the shop at the top of the hill. I’m sweating like a cucumber, Tom has barely broken a sweat. Breathlessly, I say, “Chapo-smokie on me today. Weed, later.”