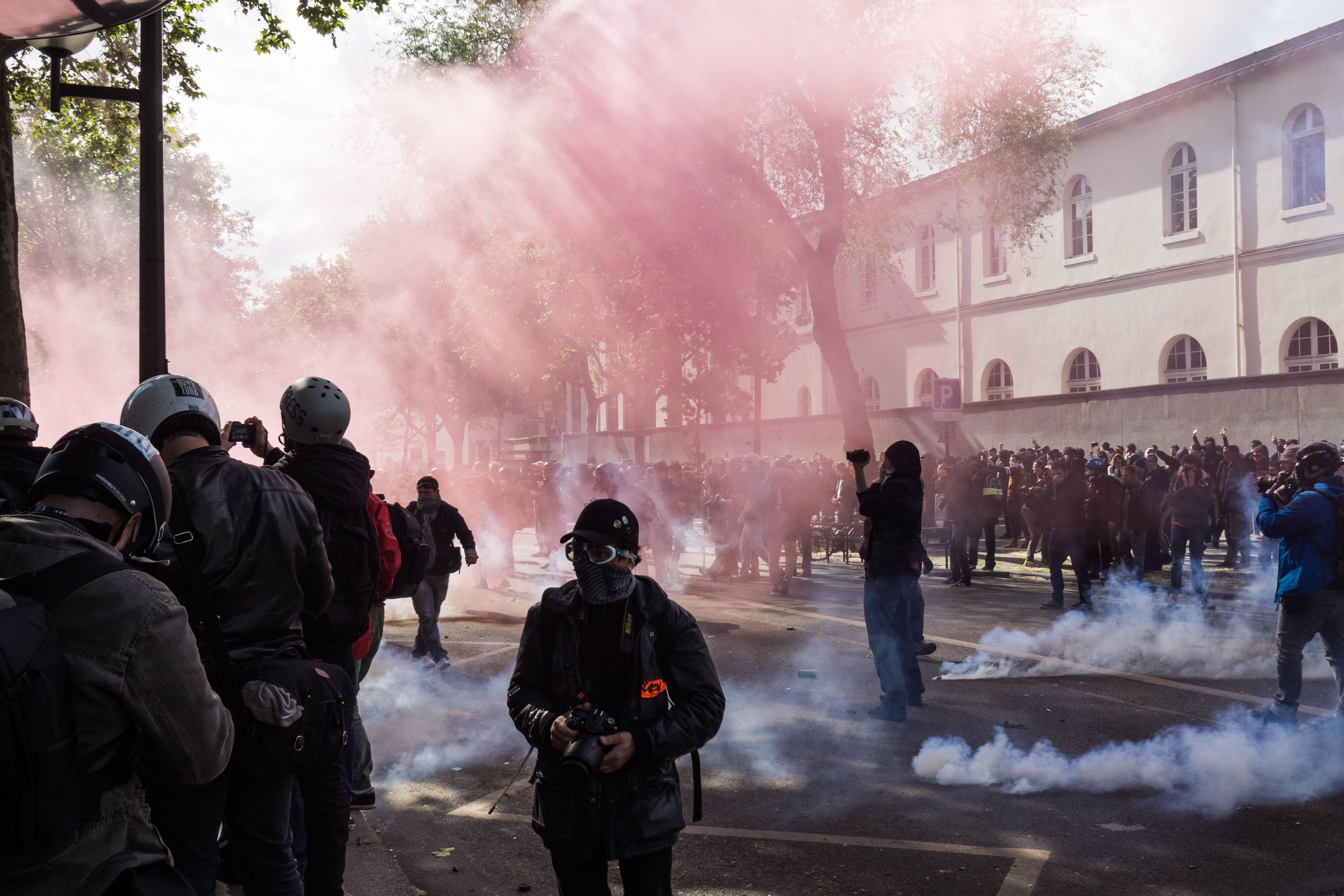 BY MIKE MUTHAKA
I’m tired of school. I’m tired of sitting in class. The chairs hurt my back and I can never pay much attention to the lecturer. My mind wanders and my attitude towards the curriculum is rotten; the content is largely uninteresting and I’m tired of it all. The girls are pretty, sure, but I’m also tired of seeing the same faces every week. And by and by, I’m made aware of my small number of friends.

Maybe I didn’t get the memo. Everyone else seems to exist in some kind of clique. They move in numbers. If you sit anywhere closer than a kilometer you’ll hear stories of how they partied together. They’re loud. They always find something to laugh about. They make fun of everyone else and they listen to ruckus they call Trap music. The boys come to school in customized engines and drive out with a girl riding shotgun at the end of the day. The girls wear colorful head-wraps and say things like, “October is such a vibe.”

It didn’t really hit me how tired I was until last week Wednesday. I was seated at the cafeteria at noon, inwardly calculating how much a plate of rice would dent my pocket. A group of girls were at the next table and I was facing a glass partitioning. I was soon joined by a chap I had talked to a few times before. I couldn’t even remember his name, and in the throes of small talk he revealed he didn’t have class that day. That he was just hanging around. I completely failed to understand his reasoning.

Later, after the small talk had fizzled out, the chap took out his phone and that became my cue to leave. But not before I saw my reflection in the glass partition. It was a faceless image. I could only see the spikes of my hair. The girls at the next table were only silhouettes.

That’s when it dawned on me: I was tired of the whole place.

As I was walking out of the school’s gate I saw a girl in a purple beret. She was seated alone along the perimeter wall and the beret was cocked to the side. She was biting at a samosa shrouded inside a serviette. Her small lips slowly rolled as she chewed and bits of minced meat fell on her lap. She had her earphones plugged in and her face was somber as hell. She seemed to me like a kindred spirit. And tired, too. I wanted to give her a hug.

I was headed to the stage so I could take a mat to town then another one home. Then my phone buzzed alive with a text message. It was from my Ol’Man: Demos in town, he said, avoid the CBD.

I live in Kitengela. If I was going to get home without using the CBD, I would have to take Mbagathi Way and onto Mombasa Road. It would have involved a bit of walking, which I wasn’t in the mood to do. Besides, who wouldn’t want to see the demos first hand? It would be the highlight of my week, certainly, and maybe I’d even get my first whiff of teargas. I wanted to get lost in the dingy maze of cemented alleyways. I wanted me some adventure.

When I alighted at GPO the street was eerily quiet, even though people moved along the pavements like any other day. Most shops were open and it looked business as usual, really. I put on my earphones and started walking across town, taking in the sun-soaked city and feeling the economic hum from under my feet. All along I hoped a teargas canister would be lobbed from somewhere in the sky.

I was getting to Kimathi Street when my music stopped, interrupted by my ringtone. A pal knew I would be in town and wanted to warn me beforehand. Msee uko town? he said. Naskia Moi Avenue ni kubaya.

I got all shocked and said, Walai?

Meanwhile, I was practically rushing to get to Moi Avenue. It’s not like I wasn’t going to use that route anyway.

But I hadn’t smelt any danger up until I noticed many people moving in the opposite direction; I was walking against the current. The faces I met were calm, though, and as far as I could tell no one was carrying a placard or a stone. No one had a runny nose. No one looked panicked.

Then I came by some discarded twigs and that’s when I heard the sound of growing chants.

A sudden stillness came over the street, it was like everyone else was holding their breath. A shiver shimmied up my spine. I could feel my legs tense up, ready to bolt at the slightest bit of anything louder than a pin drop. A bunch of street workers had stepped out their buildings to see what’s what and many others were frantically closing shop. Bystanders were huddled together under streetlamps and the air was fat with tension.

Straight ahead, in the distance, I saw a Kenyan flag floating from somewhere in the mass of demonstrators that was now heading in my direction. Across the road a man was running towards the disturbance with a camera slung around his neck. I really hoped he’d get a good shot after all that running.

There was no sign of teargas but I still didn’t want to get caught in the melee. I took another route so I could go around the procession instead. I ended up on an almost deserted backstreet, then I waited.

The walls reverberated with echoing footsteps through the cluster of buildings. Parked cars had lined the pavements and I couldn’t take my eyes off a black Subaru that had the biggest spoiler I’d ever seen. It looked demonic, really, and I wanted to go over and touch it. But then some meters away, I saw a conspicuous shoe shine stand.

The shiner sat on a low stool. His shoe brushes were laid next to him, spread on a yellow mat and bundled together with opened cans of shoe shine. He had an oversized shirt and dark sunglasses and his right wrist was heavily bandaged. I wondered if it hurt as he went about his job.

He was brushing the underside of his customer’s pants, sweeping away the dusty stains. The client – a chap in a tailored suit – propped himself up on a long stool with a red cushion. The shiner didn’t turn his head much, he was blind.

I waited and watched. After the chap in the suit had stepped off the stool and gone away, the shiner turned his head to me and I could have sworn he was seeing right into me.

Looking into his dark glasses, I thought about the unending darkness that consumed his life. What was it like to be in his shoes? Was he born without his eyesight, or when did it happen? How did he got home every day, does he get someone to walk him? Does he have friends who stop by his stand so they can dissect the political situation over a few laughs?

He had no way of knowing that there was a menacing Subaru spoiler close to him. He would also remain unaware of the spike-haired boy staring at him. He couldn’t know that, in that moment, the boy felt unworthy of his own eyesight. The boy felt terrible that he had grown tired of seeing. And of his life. That he’d have given out his eyes if he could.

The streets became quiet after what felt like an eternity. As I headed out, I imagined what the shiner would do if he could suddenly be able to see again: He would probably get up from his stool, stretch out his tired limbs and let out a big yawn. Then he’d look to his side and say, Boy, what an ugly spoiler.