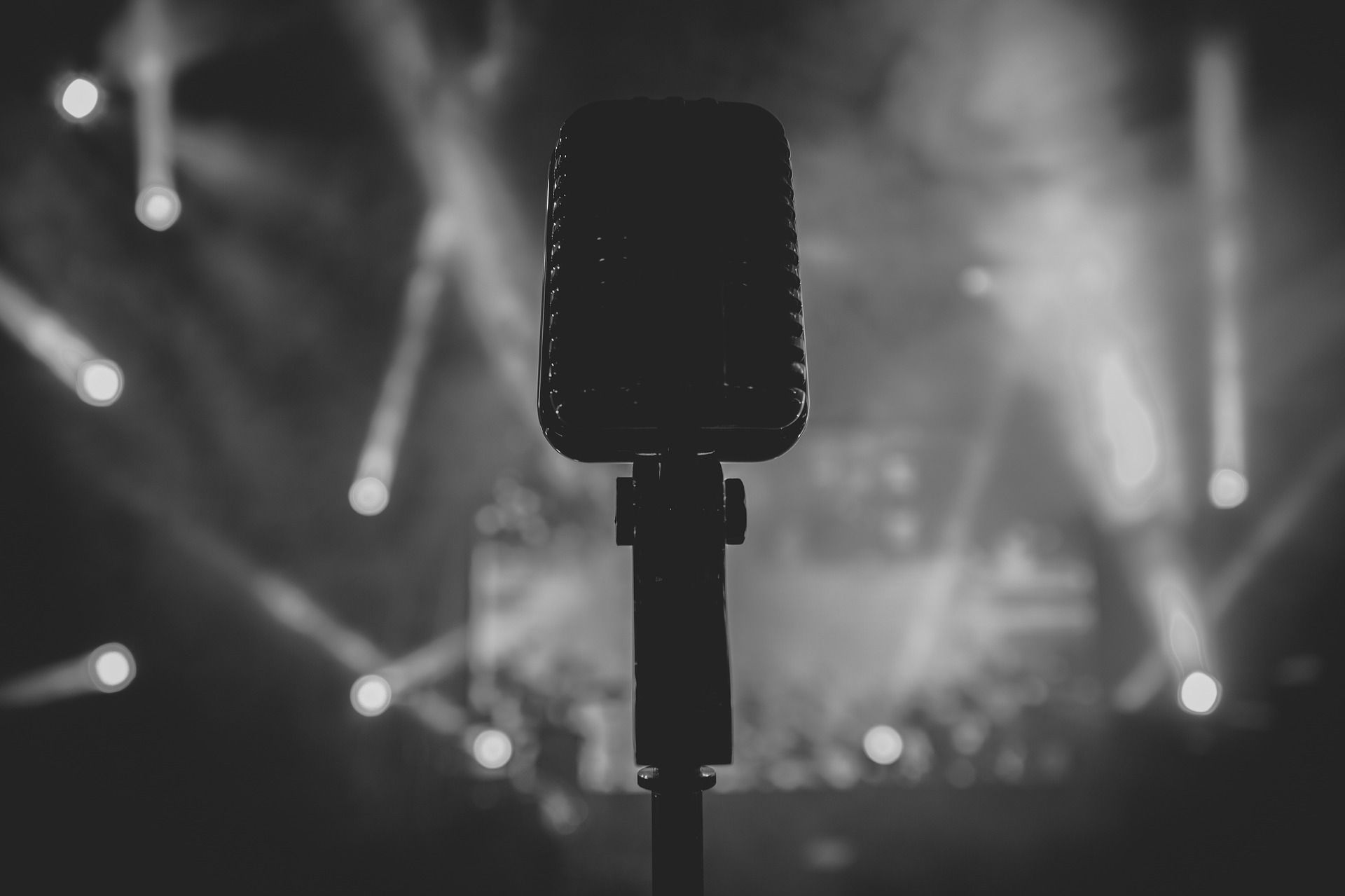 BY MIKE MUTHAKA
We have weekly chapel meetings in school. Every Tuesday and Thursday. The campus administration says it’s compulsory, they say you will not graduate if your attendance record is below par. They send warning emails at the end of every semester. “Your chapel attendance is wanting,” the emails read. “Please check with the Chaplain or you will not be allowed to wear a gown at the end of your course.”

It’s a silly rule, obviously, because when we signed up for campus, we knew what we wanted – a lot of freedom, girls to flirt with and possibly some weed. And now all we get is a shove into a church hall or a chilling email from the people of Calvary.

Usually, before these chapel meetings kick off, they hand you a small piece of paper in which you sign in, a kind of attendance register. At the end of the meeting you return the piece of paper to one of the ushers who then puts it in a box. It’s to be reviewed later by someone who really has nothing better to do than crossing names off a list. It’s the school system, and we’re all at its mercy.

But the best thing about chapel, for me at least, is the seats. The fabric on them is soft; it drinks up your body and puts the sleep right back into your eyes.

The hall has two floors, with the upper floor overlooking the heavily carpeted stage. The back row is separated by blue pillars and there are three flat screens that project the stage. There’s another screen above the stage, too. This one is square, stuck to the wall. And it’s through this screen that I saw her holding the black microphone.

At the far end of the stage, there’s a Hollywood-looking sign with the word ‘Harvest’, which I suspect plays a clever hand during the offertory period. There are six white speakers hanging from the high ceiling and a polished grand piano is set on the centre stage. Light from the high windows fall on it and gives it a glossy face.

On this day, when I happened to spot the black microphone, I was seated at a far corner, next to a tall boy who I would later ask for a biro so I can sign my name in. As it turned out, he didn’t have one, and, like me, he didn’t bother coming with one because there’s always someone with a pen at chapel.

The weather was grim. The seat felt warm and I fancied I’d squeeze a brief nap before the singing started. But my eyes caught the staircase that flanked the front of the building. I had never noticed it before, never mind that the railing was beige and ugly. The hall had a velvety air, it smelled like freshmen and sweet perfume. The stage had been lined with placards shaped like road signs, Bible verses marked on them. And as a reward for coming to chapel, we were each given a packet of biscuits. I tore up my packet and wolfed down two biscuits in quick succession. The sleep was coming to me.

But before I could bat an eyelash a man in a suit bounced onto the stage and introduced himself as Pastor Something Something.

“I’d like to take this opportunity, before we start the praise and worship, to welcome the new students,” he said. “Let’s give them a round of applause!”

He had a bright smile, a terrible suit and a goatee. He was a likeable fellow, really, but he soon got under my nerves when he started banging on about elections and tribalism. And my betting is that I wasn’t the only one getting hot under the collar because this particular lot of students doesn’t give a toss about politics.

But everything was made better again when the praise and worship team got on stage. And up to that time I hadn’t noticed the black microphone. Pastor Something had used it but it hadn’t quite registered in my head.

“Okay. Let’s rise up and sing for the Lord.”

The voice came from a chick who had a big scarf snaking around her shoulders. She gingerly held the microphone to her side as the crowd unfurled. From where I was standing I couldn’t quite make out her face. But the square screen at the front showed a fair-skinned girl with chubby cheeks and innocent lips. Yummy.

Her voice was backed up by a choir, some drums, an electric guitar and the piano. I remembered the guy on the guitar from last sem; I had sat next to him once before during chapel and he had kindly given me his pen after he saw me pretentiously patting about my pockets. Helpful chaps. Chapel is full of them.

Meanwhile, the choir was getting everyone else on their feet. The songs were upbeat and cheerful and there was a lot of clapping. Bodies swayed from side to side and girls swung their upper bodies, some of them had their eyes closed and hands half raised. The music was truly soulful, the drums and the piano and the guitar came together to make sounds so glorious they could wake the dead. I couldn’t help but dance a little. By the time the praising was done beads of sweat had dotted my forehead like dew on a melon.

Then it was time for worship, which, unlike praise, consists of slow hymns and beautiful sadness, sometimes with a bit of tears. The girl with the microphone stopped dancing. She stood rooted in one spot, gripping the microphone close to her chest. The guitar and the drums had faded away, but the piano went on, slowly, ever so softly. And after a solemn hymn the girl said, “Take a moment. Just talk to God. Tell Him thank you. Tell Him anything that’s in your heart.”

There was something about her voice. It grabbed all your attention and touched you in the marrow. The microphone amplified her voice to a warm fuzz that spilled into your soul and I couldn’t take my eyes off her.

And it made me think of the other person who had been arrested by the same voice. I wondered about the pains the mic was soothing: Maybe there was a boy in the congregation who found hope in that girl’s voice. Maybe he was just like me, with ill-fitting jeans like the ones I had on, the ones that cut all blood flow to my balls and almost had me faint. I wondered what he was praying about. Maybe his mom fell sick over the holidays and she had spent the last two weeks in hospital. That house hasn’t felt like a home ever since. Maybe he’s scared; the doctors say his mom will have to be shipped to India for treatment.

I wondered about the girl with quivering lips. Her head bowed as she feels the guilt pressing down on her. She’s dimly aware that it has now become a problem, and she feels all her spiritual cells battling inside her. She’s Catholic. She was told doing it was a sin and yet, on most nights, her hand finds herself between her legs. She prays for forgiveness, but she’ll have forgotten this moment tomorrow night. She’s an addict, after all.

I was certain that that microphone had lifted some spirits. That it had swept over some dusty souls. And when the girl got off the stage – taking the microphone along with her – a loud comfortable silence took its place. Well, up until Pastor Something came back, and then all I could hear was the sound of me chewing my biscuits.

30
PREVIOUSA Bike, a Sack and an Ugly leather jacket
NEXTWalk With Me