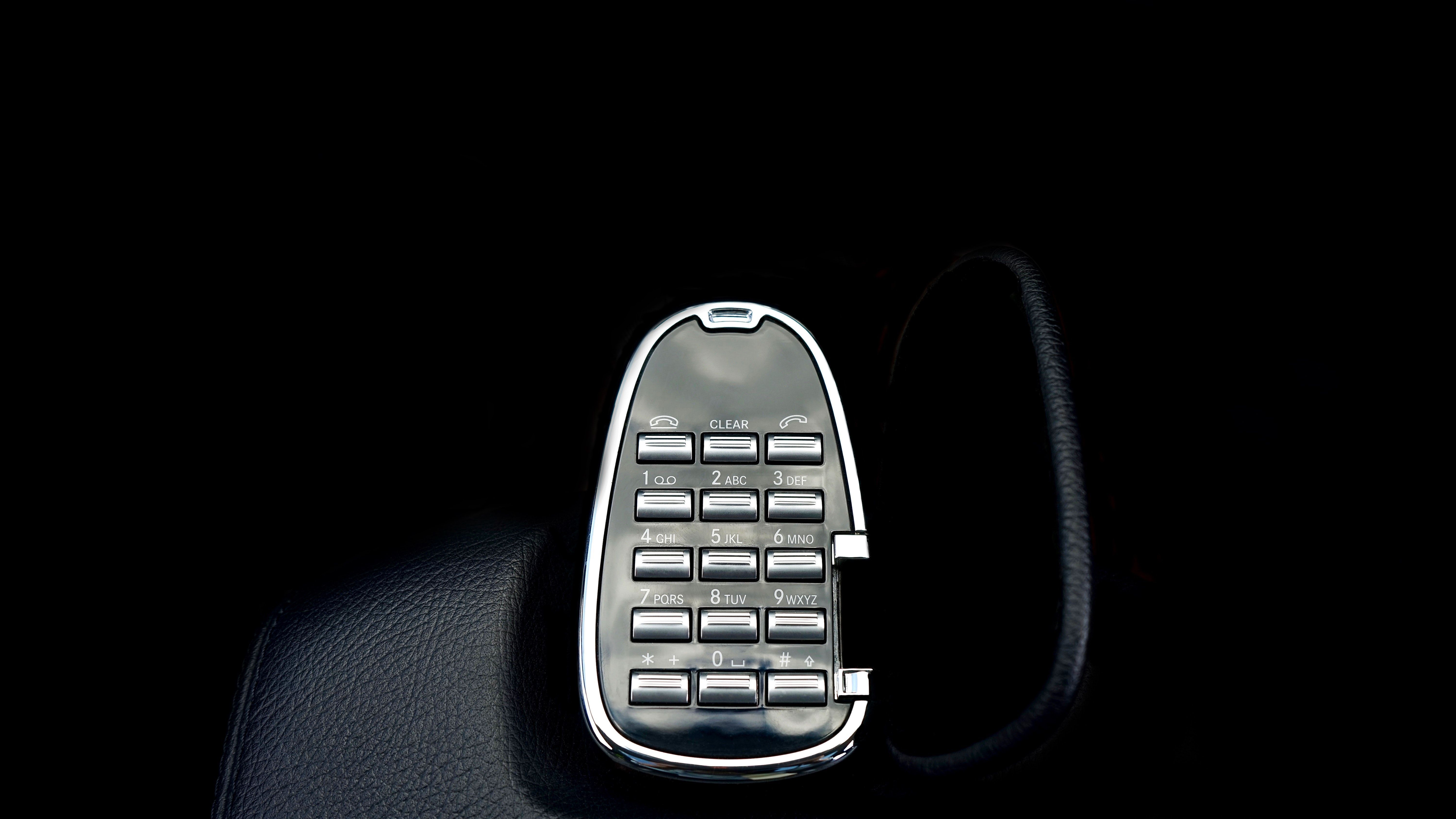 BY MIKE MUTHAKA
I saw her three times.

The first, I was standing under the shade of a kiosk sipping from a bottle of Keringet water. It was a hot day and I was looking at a fruit vendor swatting at an army of flies. His wooden cart was lined with readily-packed pineapples diced into polythene bags. Now every time I see her I think of pineapples.

She was speeding across the tarmac, never mind that the road was narrow and with the addition of a hundred boda bodas, there was barely any room to maneuver. She overtook more cars then managed to wiggle herself into a gap and missed the oncoming car by a whisker. Horns blared and headlights flashed. Some middle fingers were seen through roll-down windows. I continued sipping my water.

Minutes before, I was standing at the counter of an airless shop. The blue neon lighting inside the shop was dizzying, dance hall music streamed from a speaker at the corner of the room. A big plastic file was placed in front of me – the inventory. I was there to pick up some movies to watch over the weekend and my palms were uncomfortably sweaty. Some sand had collected into my sandals.

As I flipped through the file, skimming over the movie posters I thought, This is really not how I want to start a weekend. There was barely anything in that file that held my eyes and every flick seemed to me like a bore. And by that time I was tired and thirsty and pissed off about the sand in my sandals and I craved a damn cigarette. So I picked some series at random – Insecure, actually –  gave the guy my flash drive and told him I would be back later. Maybe after a crafty fag.

Then I went into another the kiosk and bought a half-liter bottle of Keringet water. And that’s when I saw her. She had a maroon coating with a shiny silver front. (She’s a car by the way, for those who haven’t caught on.) There was something about her that brought the word ‘majestic’ to mind.

Her swift motions made it seem like she was floating, untouched by the polluted earth beneath her. The windows were up, dark as a starless sky and the rims were polished with a blinding sheen.

There was no denying that whoever was behind the wheel remained unruffled. I mean, this part of Kitengela town was the dustiest and most hideous-looking. The paths were flooded with hawkers who had haphazardly spread their wares, and groups of youth who simply had nothing to do but chew miraa all day. The air was choked by the sound of shouting touts and smoky exhaust pipes, and I happened to see a watchman trying to milk a tip from an unsuspecting driver for parking. Another fellow wrapped in maasai attire was speaking loudly into a phone.

Yet all this activity seemed to escape Her Majesty. Unlike the rest of us mere mortals, her air was clean and calm, air conditioned with the effectiveness of a German.

Watching her disappear into a corner was like feeling the last flutters of a dying pulse, and I thought about her long after I had gone back home that day.

The second time I saw her was during one of my morning runs. My trail is made up of tightly-packed soil and there’s usually less traffic. A little ways down the road is a University gate, and, once in a while, on a Friday evening, you might catch a group of students making their way to the local. This University gate is usually my checkpoint, where I stop to take a breath and pretend to be checking something on my phone because I’m embarrassed of tiring easy.

So last Tuesday, while I was bent holding my knees in true athletic fashion and coughing up the taste of blood, I saw her heading in my direction. It was a few minutes to 8AM. She appeared on the horizon and I had half the mind to wave; maybe she’d stop and I’d finally get to see the driver. I watched as the car glided into the University and then I began to wonder some more about the driver: Who were they and what were they doing in Uni? Was it a lecturer? Or was it a student? And if it was a student, how do the others think about one of their comrades coming to school in a machine like that?

As I huffed and puffed my way back to my homestead, I realized that I was now more interested in finding out what the driver looked like. Were they kind enough to give a jogger a lift? I was suddenly in the mood for some pineapples.

The third time, however, I happened to see the face behind the wheel.

I was with my Ol’Man in the car at the time, him at the wheel, me on the passenger seat. It was a warm Saturday morning and we had stopped for gas. My head was buried inside a newspaper, looking at my horoscope and trying to block out the tune playing on the radio. And guess who I see at the station, filling up the tank? Yep! Her Majesty. Miss Pineapples herself.

Her window was down. Was is it a man or a woman? I thought. And if it’s a man, what kind of man likes maroon on his car?

But it wasn’t a man. It was a pretty young chick with screaming red lipstick and skin as dark as night. She had jetty eyelashes which rested on her dainty cheeks when she lowered her eyes. She handed the fuel attendant a bundle of a thousand shilling notes. I watched the attendant lick his stubby thumb and count it, 8,000 in all.

At some point I think I saw her lips move, like she was talking to someone. I did my best to peer inside her car but I couldn’t see anyone and I thought maybe she was singing along to a tune on the radio. Or maybe there was someone else in the back seat.

Still, I wanted to talk to her. I wanted to hear her voice. She looked like she had one of those throaty voices that pluck at the souls of men. I wanted to know how tall she was, and if she has special shoes just for driving.

And in a moment an idea flashed across my mind: One day, for my morning run, I would head straight to the University gate and be there before 8AM. Then, when I’d spot her, I’d feign a limp, maybe stretch out an arm and put on a pitiable face. She would then pull over on the side of the road and I would move to her side.

“Hello,” I’d say, wincing slightly. “I seem to have hurt my leg. I live a little ways down the road. Can I get a lift? Nice car by the way.”

She’d probably look down at my leg, then to eyes and maybe hesitate. That would be my cue to stare into her soul and will her to open the passenger door for me. Which she would.

“Thanks,” she’d say as I settled in. “What has happened to your leg?”

Then my eyes would fall to her lap, where her skirt will have ridden so far up her thighs my breath would catch in my throat. And the only thing that would come mumbling out of my mouth would be, “Pineapples, Your, uhm, Majesty?”

PS. Craft It takes an Election break for the rest of this week. We will resume our regular posting schedule – Monday, Wednesday, Friday – hopefully next week. Safe voting.