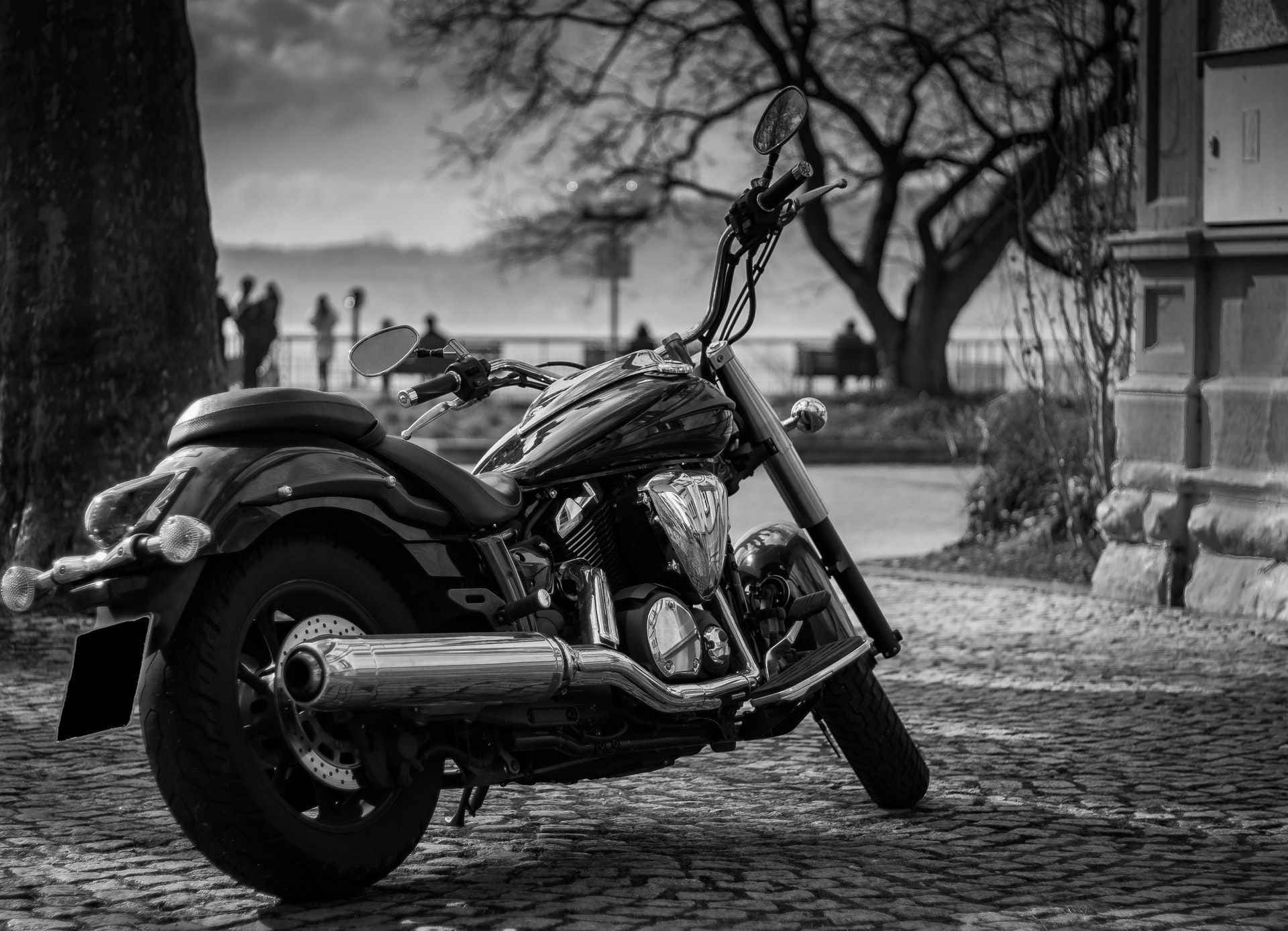 BY MIKE MUTHAKA
By and by, I’m beginning to notice the tinge of yearning I get whenever I see someone on a motorbike. I remain aware of the desire I have to own a bike. And I’m not talking about those ubiquitous beat-up looking boda bodas you see running around this town. The kind of bike I have in mind is a monstrosity that makes a lot of noise, the kind that cranes everyone’s neck and with enough technological beauty to pulsate a girl’s loins.

So last Friday I would be found at the front entrance of a mall in Kitengela, leaning against the metal railing. A quick check at my phone would reveal a text from whomever I was waiting for. “Ndio mimi huyo,” it said.

He hadn’t even showered, obviously.

I had on my favorite black leather jacket, which usually makes me feel like I came on a bike. The air was chilly and I could feel goose bumps sprouting over my forehead and the skin on my lips was peeling, the zipper on the jacket had jammed.

It was a little too early in the morning, and the mall’s parking area was mostly empty. Once in a while, someone would go into the supermarket and another would come out with a small bag worth of shopping. And the thing with these people is that most of them were giving me a look. It seemed so anyway. Only, I didn’t know why. I thought they were just admiring my jacket.

I hadn’t noticed that, just a few feet away from me, was the designated parking spot for motorbikes. It only hit me when I noticed that all the bikes that were coming in were squeezed in one spot. And then a big red bike confirmed my suspicion. It glided over and parked a little distance away from me and all the other bikes. The rider was this lean-looking fellow with shiny pants. He turned off the ignition, hung his helmet on one of the handles and disappeared into the building.

I looked at that bike for a long moment, whetting my appetite for one just like it. And I pictured myself atop it, devouring the tarmac and stirring the souls of everyone else on the road. The bike had a bitey front, with two headlights plastered on its face. The bodywork was fat and the back was winged, and the whole thing looked like a piece of engineering witchcraft. I imagined a girl’s arms wrapped around my chest as we zipped through the highway, and what all that vibration under the motor might be doing to her loins. It was a magnificent bike, it really was.

It suddenly dawned on me why those people were staring – they must have looked at my jacket and confused it for a biker jacket and now they were wondering where I had left my bike.

And now that there was a beautiful bike parked there, I could comfortably pretend it was mine and see if the stares would change from ‘where’s the bike?’ to ‘how about a ride, sweetheart?’

And they did. At some point I saw a bespectacled middle-aged man come out of the building. He was carrying a brown bag in one hand and twirling a bunch of car keys in the other. Trailing behind him was an excited young boy of about seven who threw glances at everything and everyone, like he was in a carnival or something. I assumed the man was his father, and they passed right in front of me as they headed to the parking lot. The boy – like everyone else really – looked at the bike. You could tell he was amazed by it because his eyes went all wide and he threw an arm over his bald head and said, “Wawawawa!”

And when he saw me standing there, his eyes widened some more and he said, “Eish!”

I gave him a smile because for a brief moment he had made me believe that the bike was truly mine. As he walked away, the sky light bouncing off his bald head, I fancied how he couldn’t wait to get home and tell his friends about the guy with the ugly jacket who wanted people to think he came on a bike.

I checked my phone for a text or call from my pal, the one I was waiting for, but got nothing. I was beginning to get impatient. And a little pissed off, to tell you the truth.

A little while later I saw two uniformed guards coming around the corner of the building. They were headed for the entrance and were carrying a green sack, each holding either end. They walked with a leaning stance and I quickly figured the sack was a bit heavy. One of them had a haggard face and he looked genuinely sad. He was the shorter of the two and his features looked worn out, his eyes were pale. I had the feeling his face would stay with me long after that.

Behind him were two other guards, only these ones were strapped with AK47s and were dressed in camo from top to bottom, with heavy boots to boot. And further behind was a petite yellow-skinned chick with a pink hoodie. She carried a book and a pen, and I quickly gathered that the sack was loaded with cash. I stood up straighter.

The group walked inside, and I couldn’t quite shake off that guard’s face. I wanted to look at it a bit longer. I wanted to memorize his face. I wanted to take him in and paint a nice place for him where he didn’t seem so beaten down. So what I did was, I followed the group into the building. This must have looked suspicious because the guard with the frisk machine touched me a little more than necessary. I cleared my throat loudly when he run the machine over my balls more times than he needed to.

The money was headed to an upper floor, and I tried to stay as far behind as possible because the last thing I wanted was to be shot and get blood all over my jacket. Didn’t matter how ugly it was. Meanwhile the sack went up the stairs and I saw the guard’s face again.

And his life flashed before my eyes.

I wondered if he was ever tempted to steal some of that cash; that would have certainly paid off most of his debts. I pictured his life at home, at the breakfast table drinking his wife’s tea. They have three lovely kids and the fridge is running on empty because times are tough. There’s no sugar in his tea. I wondered how it must feel for him to go to work every day, count boatloads of money, and then come back to the squalor existence that now surrounds him. And I could almost feel his pain, of having to walk around with irony on his shoulder and a bruised ego.

Maybe he had dreams of being rich. Maybe when he came to the big city his world was filled with hope and raw ambition, but now he’s forced to carry somebody else’s wealth up a staircase. He had probably wished to live in a leafy suburb by the time he was 40, buying his wife expensive shoes and taking his children to agreeable schools. Maybe at 20 he had wanted a bike, something cool to get around town with and impress some girls. Hell, maybe he wanted a leather jacket like mine.

And as we climbed up the stairs to the fourth floor I thought, maybe life is just like a staircase. It cuts corner. It’s unevenly paved and it’s steeped by dented ambition. And that most times – no matter how much climbing you do – there’ll always be someone at the top.

Most likely, a guy that owns a motorbike and a better leather jacket than mine.