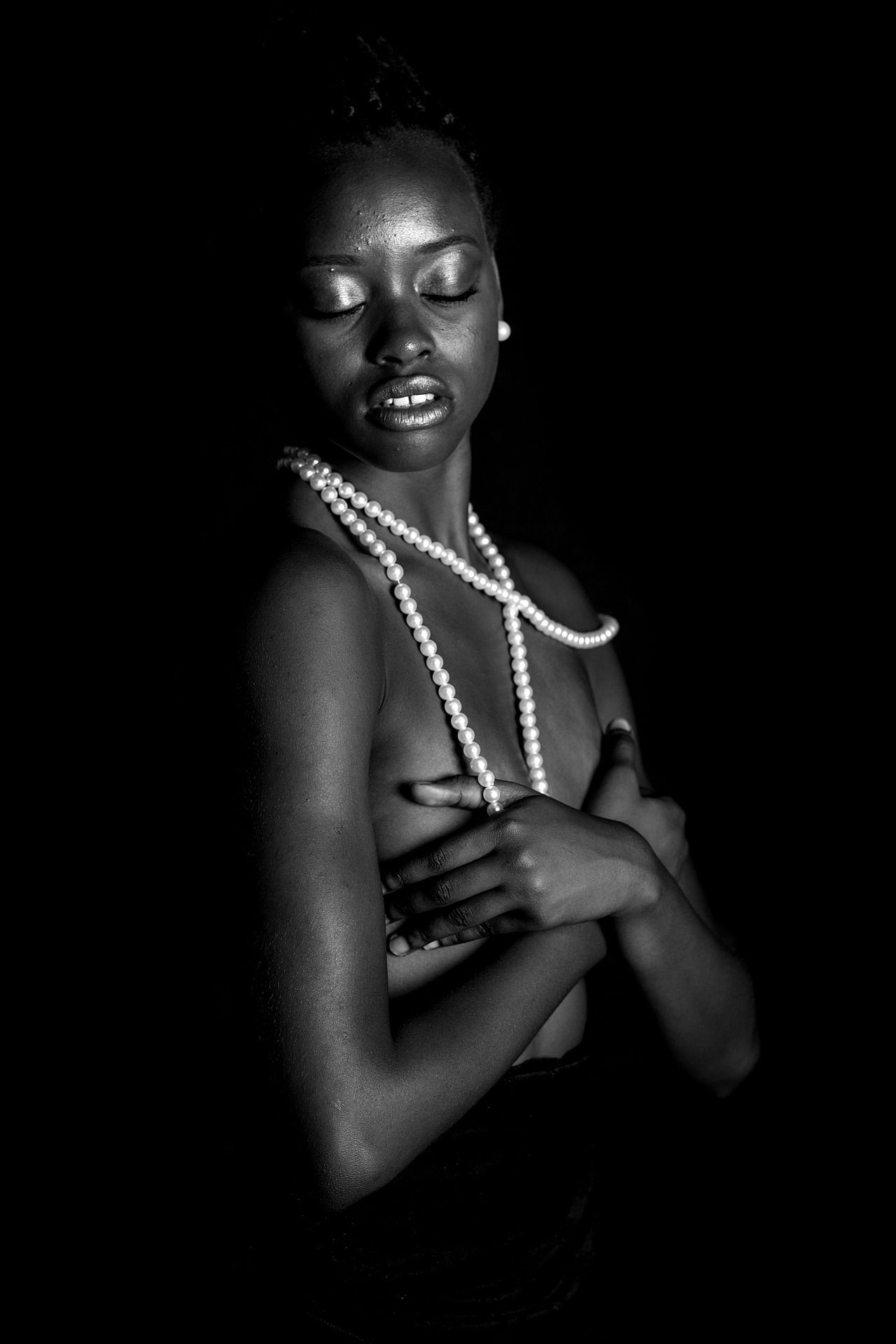 BY MIKE MUTHAKA
Back in high school, you simply didn’t live until you went for an inter-school competition. A funky, they called it. Most of these funkys were sports-oriented, and I wasn’t into sports.

Whenever I tell my friends that I never went to any funky they laugh their hearts out. They laugh even harder when I say that that’s not completely true, that I had indeed gone for one. An academic one. But, because the Computer Science congress neither had the sweaty hormonal charge nor the grass-smelling air of a sports funky, it doesn’t really count.

So on funky weekends, when the school was quiet, everyone else either flocked to the entertainment hall or did their laundry. Me? I napped all afternoon to rid myself of homesickness and catch a break from obsessing about a girl I met from Facebook.

She was a year ahead of me, in a school far from mine and in a league further away. (I was in a boarding school in Murang’a, it was tucked somewhere in the deep thread of Maragua.) I scoured her timeline figuring this girl out. I wanted to know her past, what she does and who she hang out with. Everything. And as far as I could tell, she belonged to some rich family and went to swanky schools with fancy names and yellow school buses. Her life seemed like a ball of activity. Over school holidays, whenever we’d text and I asked her how her day was like, she would say she had gone out to eat, or to ice skate at Panari, or to her friend’s place to dance.

I never joined her on these outings because I was broke as hell. And I didn’t see myself borrowing money from my folks. What would I say it’s for? Skating? Ha! My Ol’Man would find that absurd and giggle back to his newspaper.

Meantime I was just glad to be texting a beautiful girl at 1AM.

When our Facebook thread was long enough, we decided it was time to take things to the next level. She sent me her phone number and I immediately dialed it, she picked up after three rings.

She sounded like a child. It was like something from a harp and I was mighty struck. I quickly hung up because I had nothing to say. I called her again the next morning. I remember racking my brain trying to come up with an interesting topic – we ended up having a lengthy conversation about the weather. I didn’t know what she thought of me after.

We let our love brew for two more years before we actually met.

The first time I saw her, she was waiting for me by a street in the City. I hid behind some strangers as I took her in. Her head was bent and she had her hands crossed in front of her; the moving crowd seemed to make her uneasy, she also seemed shy. Her short sleeves exposed flawless brown skin, her necklace disappeared into the cleavage of her beautiful breasts. I swallowed hard. She wore tight jeans and her hips were built with curves, like the hull of a racing yacht. I wondered if anyone else was looking at her, seeing what I was seeing – surely, one of God’s finest works.

I started walking towards her. She hadn’t seen me yet and I passed right in front of her to see if she’d recognize me. She did. And as soon as we embraced and I could smell her skin, scented with warmth and vanilla, I had half the mind to ask her to marry me right there.

We made our way to KICC. I had heard that the view of the City from the helipad was breathtaking, and as we walked there she wrapped her arm around mine. She held on to my bicep and made me feel big and strong, never mind that I had the upper body strength of a wood plank.

Soon we were on the 28th floor of KICC, on the yellow-marked helipad. She held onto the metal railing with both hands, like she was afraid she’d fall. I put an arm around her shoulder. Being so close to her made me hunger to kiss her glossy lips. I got lost thinking about them: What would they taste like, those lips? What if I lightly grabbed her and went in for a quick sensual kiss? Would she think it too soon? What if I sat her on the railing and put my hand under her shirt? Would she think me cute or uncanny? I wondered if she had noticed my hard-on.

She told me she didn’t know the City much. So we left KICC and I showed her the general direction of places and things. We took selfies. We joked and laughed about. She told me about her family, and I mine. At some point she saw the bits of skin peeling off my palms and scraped them out with a fingernail.

At dusk, when I was about to see her off, she threw her hands behind my neck and we wildly kissed for what seemed like an eternity. That night, as I went to bed, I could still feel her lingering lips.

The lines of our relationship blurred once she cleared high school, I had one more year to go. I was in boarding school and she was doing whatever it was that people who had finished high school did.

Was she going to wait for me?

By the time I was done with my final papers she had moved on. Told me she got tired of waiting. I didn’t blame her. Or myself. I never heard from her again.

And then, a few months ago, last May, I saw her in my campus. Atleast I think I did.

At the start of every new semester, we get gathered around for a prayer meeting in the auditorium. It’s here the administration tells us that sex is still not allowed and that drugs are evil and we should work hard so we can graduate and make our parents proud. They also have a thing where all the new international students are asked to stand up so we can welcome them with a round of applause, Kenyan style. It was during one of these events that I happened to see her.

My jaw dropped the moment I saw that face – she looked strikingly like the girl that had gutted me and ran away with my heart. She had her hands crossed in front of her, just like Facebook girl. Her eyes were as big. She seemed to have lost her hips since, and her lips were certainly smaller.

As I stared at her, wide eyed, I was only dimly aware of my cold feet.

I turned to the person next to me and asked, “Ati where is that one from?”

I immediately got onto Facebook to check if our girl – my girl – had family in Burundi. Her profile didn’t seem to have changed much but I could see that she was now training to be a pilot.

As everyone in the auditorium stood up to chant the freshmen in, I wondered if Facebook Girl’s career choice had anything to do with me, if her love for heights was cultivated that day we stood on that helipad and died in each other’s arms.