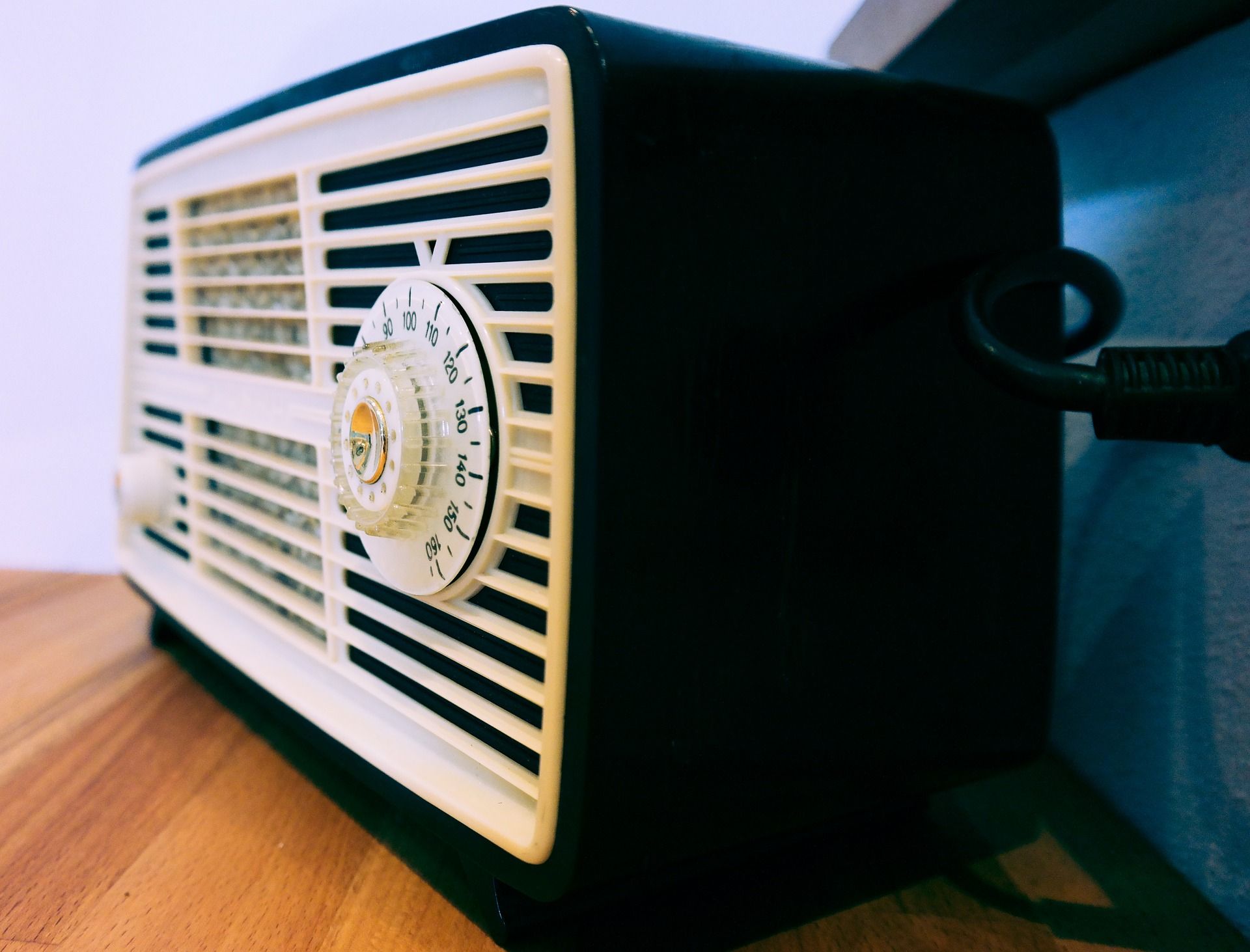 BY MIKE MUTHAKA
Growing up, we had a small red Fiat. It fit perfectly in our stonewalled compound, and whenever I wasn’t watching cartoons I would be found inside the car, with my tiny hands outstretched to hold both sides of the wheel and my short legs failing to reach the pedals. I would make engine sounds with my mouth and imagine myself speeding through traffic. At the end of it all I would have a shirt full of drool and a locked steering wheel. The latter usually meant the end of the game, and I would go back to my cartoons.

There’s one particular Sunday afternoon I vividly remember. The sun was out and dad was having his afternoon nap and mom was watching TV. Apart from the house help knocking utensils in the kitchen, the house was mostly silent. I was in the car drooling all over my shirt, just your normal Sunday afternoon, really.

In those days, Dad never put the handbrake when he stepped out the car. That day I somehow put the gear in reverse. I was then aware of the verandah wall; it seemed to be moving forward. And before I could realize what was happening, the Fiat had backed up into the gate. The noise that came out of the crash was loud as hell and I cried my eyes out. Meanwhile the gate had snapped open and some estate folk witnessed this spectacle with equally loud laughs.

The Fiat was old. The bodywork had a simple design, but you still couldn’t help but feel like it was built for the heavy-footed driver who liked to squeeze through narrow spaces. You got the feeling it was made to do a bit of running, and you especially noticed when, at high gear, the car would squeal with delight.

Its interior was brown and black, and there was often a rattling noise that came from the dashboard.  There was always something to fix, like the carburetor, for instance. The Fiat – after spending some time in the cold, say, at night – would fail to start because its fuel injection system became weak. What this meant was that, most mornings, we’d have to call our regular mechanic to come and manually jerk the thing back to life.

The doors also never closed properly unless you banged them shut, and it was terribly easy for the car to get stuck in a puddle of rain water.

But the biggest trouble with the Fiat – according to me at least – was the stereo system. You couldn’t get it to work without having the engine started. We could only get to listen to the radio when the car was moving, which meant that I had nothing to entertain me as I raced past imaginary drivers. Even though I didn’t mind the quiet whenever I sat in the cabin of the Fiat, sometimes it got deathly quiet and it was mighty unsettling.

The next car we had, however, a white Nissan with surprisingly good leg room, came with a stereo system whose marvelous design turned me back into a little boy. The clarity of music that came out of it was nothing short of exhilarating and the buttons were smooth, came alive with a red glow. It also had a thin slot for inserting CDs.  Whenever you’d hit the eject button, the disc would be spat out with a whirling noise. Sometimes the disc would fail to chuck completely. But at least with this one you didn’t have to ignite the engine.

I often wondered how it would look if it was installed in the Fiat. It would have certainly made my imaginary racing a bit more thrilling.

Of course there have been cooler stereos since then, but I have never come across that same kind of stereo that was in the Nissan.

It was a slow Saturday afternoon. I was seated on the side of my bed, staring out the window, doing some idle thinking. The house was quiet, as quiet as it had been in the Fiat. The sun was just dipping into the horizon and the sky was turning purple. The soles of my feet were resting on my rug and the sun rays were piercing through the window, falling on the floating dust particles with fiery colour.

The room was pleasantly warm and comforting, but it quickly turned into a drizzle of sadness that stretched endlessly in every direction. Even the dusty rug didn’t help.

I had grown tired of my room. The four walls felt like they were closing in on me. I needed to get out.

So what I did, I cooked up an excuse to step outside. I told my folks I was swinging by the movie shop. It was far better than saying the truth, which was that I craved a cigarette. I threw on my favorite jacket and walked out.

The night air bit into my face and I thought to go back and settle for a warm sloppy shower. But that would have only worked up until I dried myself with a towel. I live in the snoozy brow of Kitengela; to get to the town you have to take a mat. The one I got was a small van that had no more than eight passengers. When the tout slid the door open for me I sat on the front row, just behind the driver, who had a bony elbow stuck out the window, and who, when he changed gear, quickly let go of the wheel. The gear change sounded like squelching gravel and the van smelled distinctly like a goat shed.

And then I saw it.

A red glowing stereo implanted on the dashboard of the van. It was already dark outside and the interior lighting of the van was a weak green. There was a passenger seated at the back who was shouting into his cell. The person he was talking to must have been somewhere in the middle of the Atlantic, surely.

“Wacha tu. Nitakuja kesho basi,” he said into the phone.

Then he went quiet, listening to the sailor on the other end.

The sailor was clearly not getting it.

My eyes were still stuck to the stereo. The evening news was on and the latest political juice was being reported by a deep soothing voice in crisp Swahili; something about Rao and NASA, obviously. The stereo screen had the word CITIZEN, written in numeric font. I wondered how many people had heard that presenter’s voice, how many souls had been massaged by that voice, as the way it did mine. I wondered how many lives had been changed by that voice. I mean, people hear all sorts of things in the news. Had that voice delivered some disheartening news to someone in that van?

As I looked out the window, at the dry savannah grass rolling by, the green cabin light getting stronger (and being generally unappreciative of the blessings of a warm home) I thought about the number of prayers that have been said in that van. I once sat next to a woman on the way to Nakuru who held a rosary between her palms and fingered every bead. She did this over and over again until the journey was over.

When I got off the mat that day, I suddenly wasn’t feeling so crappy anymore. I caught the next ride back home, but I still couldn’t help but wonder how many goats had travelled in that van. I imagined one on its way to the slaughter house. And I thought, whoever was going to sink his teeth into its meat would never know that, minutes before its death, the goat had been kept calm by a voice on the evening news.