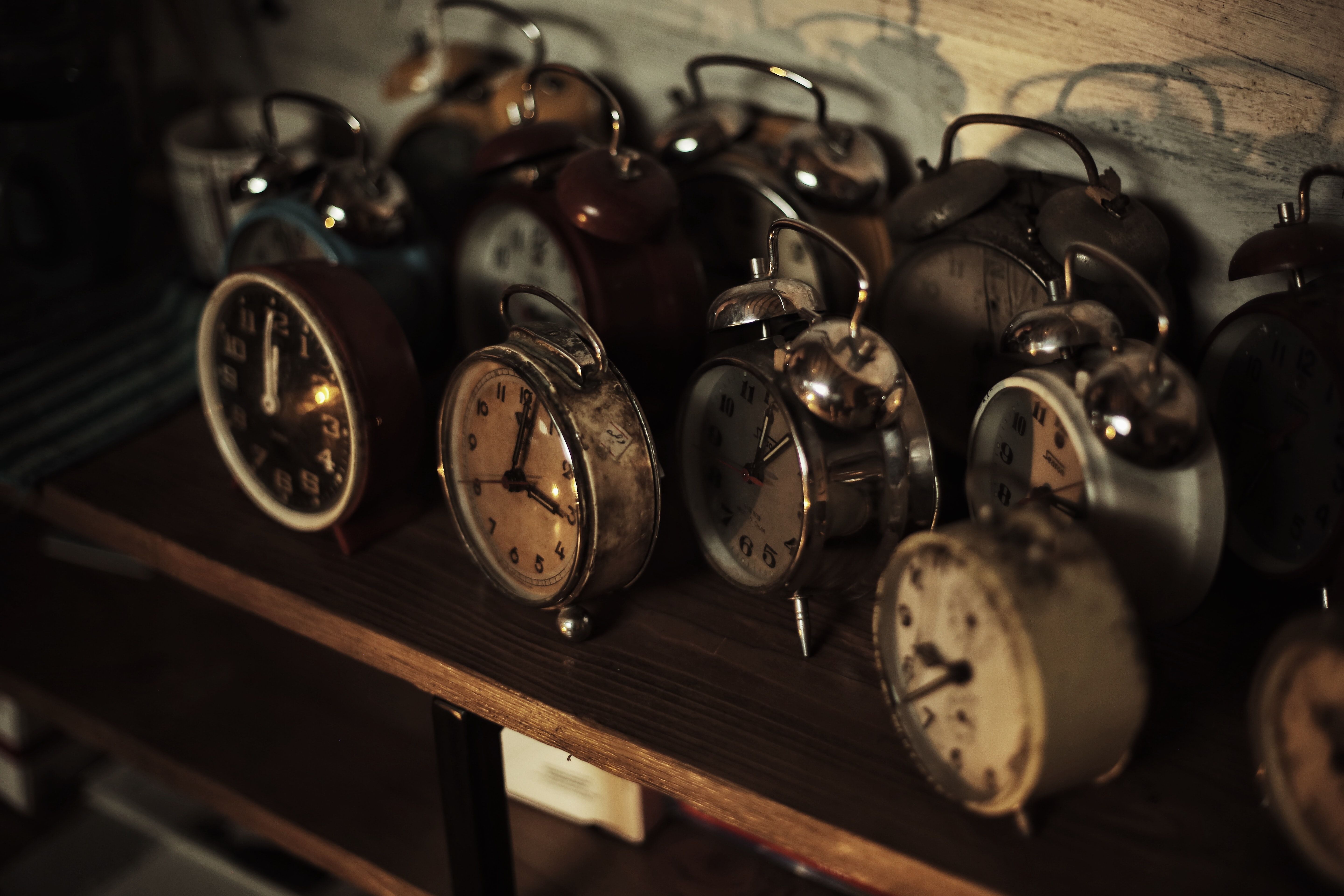 Folk get into romantic relationships not knowing how to read their partners.

This wouldn’t be a pain if we all had the cajones to use our words to express how we feel.

But relationships, human relationships, are simply not measured and cut along such dotted lines. We are complex social animals, after all. Diverse. Unpredictable. Linearity is absent. There’s a part of us that’s still characteristically untamed. Pieces that don’t fit into the puzzle.

Hell, just when you think you are finished fitting the pieces that will complete the picture of your partner, you discover there are still pieces you had no idea existed. Loose pieces. Unusual and doubtful. Never mind that you don’t know where you’ll fit them.

So it’s only natural that as our romantic relationships mature and evolve, out goes the self-expression – our tongues get tied as loins, love and lust entangle. We would rather swallow the buttons on our shirts than tell each other how we really feel. Couple that with the fact that you are entangled with an African and the odds are immensely stacked against you.

We express ourselves better without words. Communicating without speaking. It comes as no surprise that 80 per cent of all communication is non-verbal. You pick up on the cues wherever you find them lying around: Why is he slamming the microwave door? What is having him snore harder than he usually does? Did he have to wear those baggy Kuyo jeans he knows I hate?

I communicate nonverbally through my wardrobe choices.

On the days I feel like I have the sunshine in my pocket, you’ll see me rocking a dress. Or jeans, the more distressed they are, the spankier I am feeling that day. Hell, I’ll even fill in my eyebrows and ditch my sports bra for a regular underwire bra. Granted, it’s a less comfortable but necessary choice. Perky cleavaged breasts to match my mood.

If I must leave the digs on a day as this, the obvious choice is a pair of brown boots. Because why not? There’s little else that has wormed its way into my heart as boots have (well, except my kids).

On the days I feel as though I’m walking around with a rain cloud over my head, it’s my deras that give me away. I’m sure you know what I’m talking about, those tie-and-dye ones you buy off the streets for 200 bob a pop. I have a couple of those. Washed out and faded but comfortable AF.

It’s like cotton underwear – the older they get the better they fit, it’s as though age has moulded them around your contours, they know where to snuggle tight and where to loosen their grip.

I like to wear these deras in the evenings, after a cold shower, when the dera is as crisp and taut as my skin is. I wear them with nothing else. Not even my old cotton undies.

But there are days – Lord in heaven, there are days – when the dera is what I throw on in the morning and have on for the rest of the day. Those are the days I might not even take a shower until sunset. I bark and I bite. I stare at houseplants until they shrivel to their death. My impatience hums like an electric current.

If you see me wearing them when the sun is neigh high, be warned that my mood has sunk down to the bottom of my feet. It has pooled around me, as it would a melting snowman. On days like these you are safer putting a sack over my head and locking me away in a place with no light or fresh air.

Don’t let me out for three days.

GB communicates through his nose.

Many a weighty decision have been made from the flair of those nostrils: Am I thirsty for whiskey or beer? Is Kaplong the next investment hub of the County? Should I make a decent woman out of this silly Kale girl?

We used to play Scrabble with GB. Scrabble on-a-board Scrabble, before the days of playing online on WordFeud. It’s a real pity that these boards will go die in the same place paperbacks will. It’s where video cassettes and diskettes are now languishing.

Anyway, I always knocked GB out clean because when it came down to the wire, I would read his nose to see which part of the board he wanted to place his tiles to take the victory home. He gave his position away with his nostrils.

Ever since this working-from-home thing became the new culture, GB sneaks out of the digs for errands and stuff. Some errands are a necessity – supermarket run, have the car tyres checked, nip into the barber.

Most are useless. They’re a limp excuse to get away from the kids and me (but who can blame the poor man? Even I want to get away from us sometimes). Surely though, I don’t think anyone would need the entire afternoon to curfew time to buy supplements from the chemist.

GB can never get past me these days because my work desk is the dining room table, which is right next to the main door, where his shoes sometimes are. Sitting there on my laptop makes me seem like the receptionist of the digs.

“What time will you be back?”

“Si you tell me so I jipanga?”

Anyway, GB will stumble upon this story. He will read it and he probably won’t be amused. He will ask me why I’m dragging our personal shit into this ka-blog of mine. Why I didn’t do him a solid and give him a heads up before posting.

I will shrug my shoulders as if to say, It’s no big deal; nobody cares about these things, anyway. Chill. Have a cookie.

And this evening, after the kids are in bed, we will nestle on the couch catching some Netflix.

I will be in my washed-out dera, his nostrils will be flaring, and I’ll think to myself, ‘This is nice.’