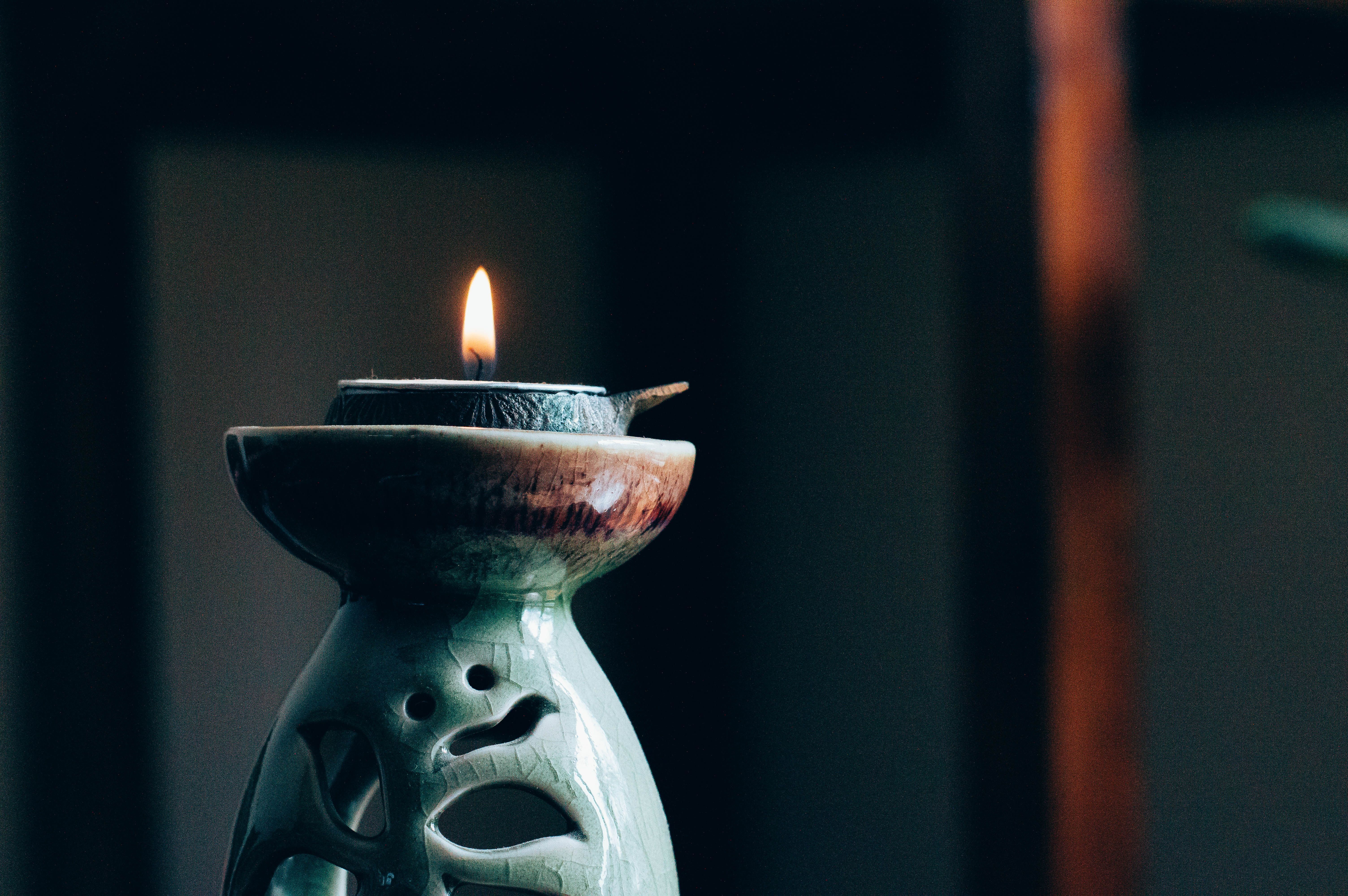 I’m in Westy getting waxed. I’m getting a Hollywood bikini and armpits wax. Oh, plus an eyebrow tweeze and a pedicure. I don’t know about you but I get awfully turned on when the hairs in my girl parts have been lathered in warm melted sugary wax and stripped from their roots. That prickly pain is an aphrodisiac.

This beauty salon I’m at right now is a fancy salon. I know it’s fancy because they don’t stock local magazines. I asked them for True Love and they told me they only have GQ, Vogue and Tatler. And they’re all in the latest editions. This isn’t one of those salons where a tattered copy of a 1993 Parents magazine has it’s few remaining pages hanging by its spine. Like at my gynae’s.

You should see the teapot they bring our teas and hot chocolate in. Cast iron teapots which look like chalices that’s pour out the ancient secrets of youth and wisdom.

Anyway, the beauty therapist’s name is Elizabeth. She’s mature and guileless and calls everyone ‘Darlin’’ and talks a lot. Elizabeth’s persona reminds me on my own mother, who also happens to be called Elizabeth. And talks a lot. Hang on, even my sister-in-law’s government name is Elizabeth and she talks and talks and talks. You could be hanging in the living room and you excuse yourself to go take a wee. She won’t take the hint. She’ll follow you to the bathroom and keep talking into the door. Hehhe. You could fling yourself out the window and she’d never know. But we love her. And sometimes want to be as life-of-the party as she is. She shows up no matter what. Plus she’s the cool aunt. Always has a plan to get the little one off my hands.

It must be a thing, though. I’m sure you also know a Liz who doesn’t know when to stop talking. You could put a sack over their head and you’ll still see their mouths moving and muffled words coming through the sack.

People who talk a lot fascinate me. Mostly because I don’t talk that much. I’m a listener and laugher, and at some point of the evening, my words run out. It’s then that I’ll stare at the folks whose words never run out. The Liz’s of this world, I’m a bit envious of them, to tell you the truth. I stare at them as if I’m staring at a hamster tireless on its wheel, wondering when it’s going to stop.

I suppose Elizabeth talks a lot to ease off the awkwardness of the Hollywood wax. Because it’s an awkward and intimate process. And the Enya and peppermint wafting in the background does little to allay it.

I mean, there you are lying half-naked on the salon bed and she’s parting your thighs and your lips – your labia majora, ahem – to wax your Amazon to a Sahara. She’s finishes it down to your skin and wipes you down with large swaps of dampened cotton wool. She then asks you to lie on your stomach, and relax and part your butt cheeks so she can get into your, uhm, rifted valley. This one is usually a toughee because you have to make sure not to let some loose air out. Because it’s going to leave in an embarrassing hissing sound. Like something of a gas leak. And surely you know how lethal these gas leak farts are.

When she’s done with your rifted valley, she’ll ask you to take off your blouse for the armpits wax. Only then do you realise you’re stripped down to only your bra.

Our conversations always leave me spongy.

Today Elizabeth tells me, “Yes, he had so many girlfriends. So many! And we were still so young and the kids were small and it was those days of AIDS.” (Yeah, she says AIDS. Ha-ha.)

I ask, “You knew he had girlfriends?!”

“Of course I knew! A woman always knows when her husband has a girlfriend. Do you know what I used to do?” She’s blowing on the wax she’s just spread on my bikini line.

Elizabeth says, “I used to invite them to my house, and sit with them in the living room and serve them tea. Yes, they’d always come – and they knew I was his wife. There was a day he came back from Mombasa and was surprised to find one of them in our house.”

I don’t know why but I want to chuckle. I don’t.

“But do you know why knowing about his girlfriends never hurt me, darlin’?”

I shake my head.

She reaches for the cotton wool. “Please lie on your stomach, darling.”

I lie on my stomach.

“Hold them open like this…” She shows me. “That’s good, darling’. Like that. I was never hurt because I also had my own life to live – I had the children to take care of; I had my job; I had my duties in church; I had my parents at home; I had my siblings. He eventually stopped sleeping around because he realised I wasn’t bothered and didn’t care about what he was doing out there.”

Elizabeth brings me a hand mirror. I catch the reflection of my crotch and armpits, soft as baby’s bum. Beautiful, if you may.

Would now be a good time to tell her about the ugly shaving pimple I once got near my pee hole, the one before I started waxing, the one that came with a razor from shaving at home in the shower?

I think not. I really don’t think anyone should be subjected to such intimate details (oh, please).

It’s as worse as imagining a hissing fart from a lady like you.