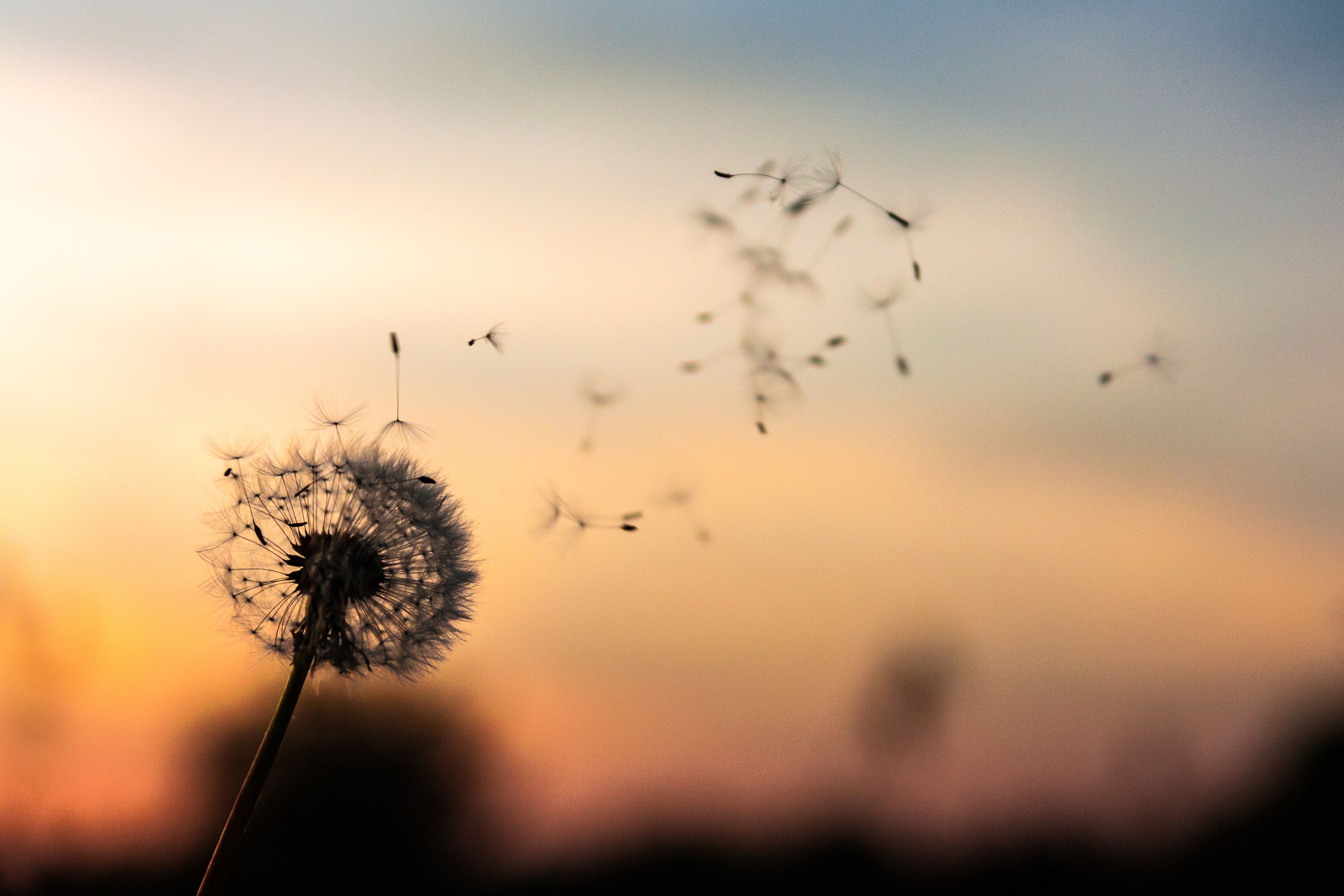 What do you write about on a day like today? Or in a week like this, when the trees in our backyard have been shaken and felled again? Leaves scattered into the wind.

Death in itself is a great tragedy. The greater tragedy is that its long shadow discolours and silences life after – it turns into a pale ho-hum of what you had before it struck.

What’s more, death makes most of what you’re pursuing in this life seem so frivolous, so pointless, so unnecessary and trivial, so insignificant. It makes the fervour for life itself seem so borrow-to-return-soon impermanent. As if nothing we possess under the sun – not the breaths we take or the ground under our soles – was ever ours to begin with. It’s frightening, really, yet also comforting. Knowing that I don’t have to hold on to shit so tightly frees me of the burden of worrying about tomorrow. The only moment I have to think about is now. Everything else that surrounds it is details.

The normalcy of our lives hangs by these details on a string – death severes that string.

I was going to write you about my December holiday break. That two-week break whose soundtrack is Burna Boy’s ‘On The Low’. See that chick in the video, the one in the mid-riff off-shoulder Ankara and denim cut-offs? See how she flips here hair and does that sexy thing with her waist 30 seconds into the video? Daaaang. Those brief moments best describe my December Christmas break. (This paragraph will only make sense if you watch the video. Go ahead and watch it, I’ll wait right here for you.)

Do you recall where you were when you learned what the attack was about?

I was at Nyama Mama, Westy.

We’d had a meeting in school that day, GB and I. (Oh yeah, Muna baby joined school last Tuesday. More on that story another day.) It was our first meeting with the school. At 11 in the morning, an odd hour of the day because just as you’re settling into jobo you gotta get moving again to manoeuvre traffic to get there.

The kindergarten teachers drove into number work, psychomotor skills, social skills with gusto. They even had us recite the alphabet in phonetics.

You could tell first-time parents like GB and I, we asked all these ridiculous questions, as if this was the first time the school was taking in kids to kindergarten.

“What’s the ratio of kids to coaches when they’re swimming?”

“Have you considered taking them to a heated pool?”

“Tell us about the Kiswahili they’ll learn.”

“On the back of his question, some of us haven’t been emailed the timetable and goals information pack. How do we receive them so we’re up to date?” (That was GB. Feeling so important, as if it were his suit asking that question, hehhe.)

“What are the safety rules in the bus?”

“I’ve been packing snacks for my daughter but the spoons and forks I pack don’t come back home. How come?” (That came from some mouthy annoying school mum. It wasn’t until I finished asked the question that I realised it’s me. Hahaa.)

Muna refused to come with us. She wanted to take the bus home with her pals instead. I suspect she likes to go to school so she can ride the bus back home after lunch.

We had no time to argue with her because it was time for lunch. We nipped in to Nyama Mama.

We had the smokehouse beef burger. Probably the yummiest thing I’ve eaten this year.

It was a fresh healthy burger with lots of cheese, it was clearly a burger that had been swimming in a heated pool with 10 coaches watching over it. (Bad joke, ignore that.) And it came with a small knife dug smack in the middle, like a dagger to the heart. A dagger which went back to the kitchen (there I go again).

Anyway, GB left later for his 2 o’clock and I settled in to get some writing done. Head Chef at Nyama Mama Delta – Chef Lesiamon – had also settled in with his laptop.

The restaurant was clearing out but it wasn’t empty, restaurants are never empty – the collective spirit of diners past hovers above like a cloud, a white smoke of indistinct flavours, once in a while swooshing around the tables and chairs in a whistle you must cock your ear to catch.

An hour later, we heard first the blast then the gunshots.

My heart has never beat harder.

Chef Les was already on phone. Minutes later, he walks up to me and says, “There’s an attack at Dusit. I have someone there. They’ve said it’s a suicide bomber.”

I’m starting a new miniseries next week. It’ll be about Kenyan chefs.

It was inspired by a very sexy grayscale photo I saw on Esquire magazine. I’m not kidding. (OK, that plus ‘Chef’s Table’ on Netflix.) The photo was of a scrawny chef – tattoos on his arms, pointy chin, his short sleeves shirt rolled up. He was placing very gently a garnish leaf or something on a meal he’d plated.

There’s an intensity chefs have when they’re back there in the kitchen. I want to capture that intensity and the story behind it, in photos and words.

Because it’s only fair that we find again the old colours of rhythm in life’s fervour.

8
PREVIOUSAnd now, something, uhm, small to wrap up 2018
NEXTKitchen confidential