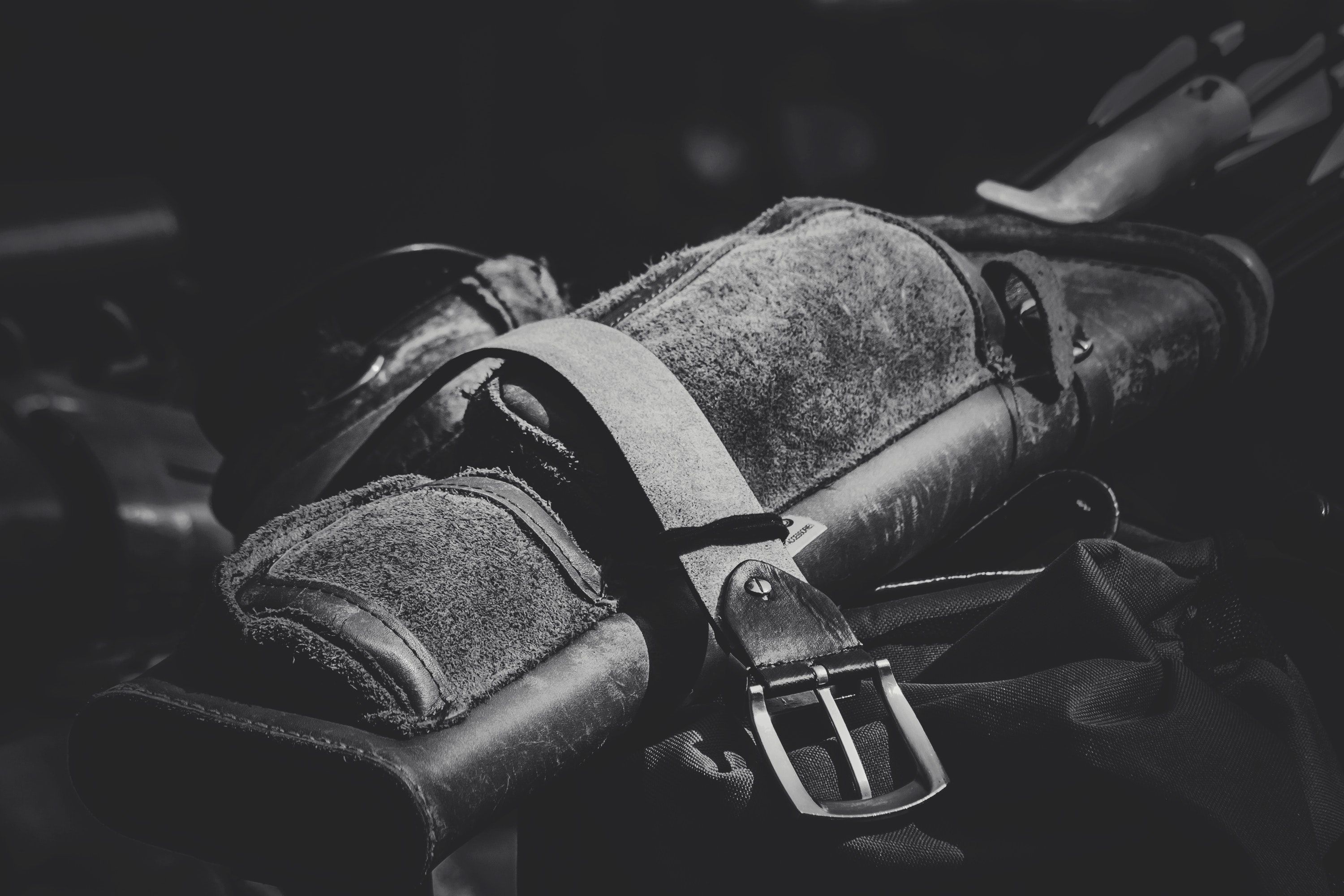 Two things that make school unpleasant for me: Exams, and class presentations. One can make you retake the whole unit. The other could make you want to quit school altogether.

If you screw up the exams you get a daunting GPA and a disappointed parent. If you mess up the presentation everyone laughs at you.

I had a presentation last week, in Helen’s class. I was to report on ‘Leadership and Decision Making’. At first I was worried I wouldn’t hack because I wasn’t well prepared. But I figured it out at the last minute.

I only had to read a few notes from the internet, and then, to drive the point home, I would regal the class with a leadership story of my own.

“In class five I was appointed as class prefect. And there was this girl called Cindy. She was very pretty. I had the biggest crush on her. The trouble was that she was a notorious noisemaker. I was always at a loss. If I wrote her name in the noisemaker’s list it would compromise our thriving relationship.”

I got a few laughs at that. It was by far the best presentation I had ever given, and my palms didn’t even break a sweat. My knees didn’t tremble. I didn’t stumble over my words. I was feeling pretty confident as I walked back to my seat. And for the rest of the day I felt untouchable.

But my glow was spoilt by reports that the end0-of-semester exams are two weeks away. I can already smell the impending misery. The exam room is a scary place to be, really, especially if, like me, you haven’t been studying.

First there’s the unsettling silence. The soundlessness of the exam room eats into your ears, until there’s nothing else but the sound of head scratching and clock ticking.

The hallways become deathly quiet during exams. For two weeks everyone becomes gloomy. Things move slower. Notebooks are retrieved from storage. Mwaks are scribbled. The coffee in the cafeteria tastes like wood ash, and the sun refuses to come out.

It’s also in the way invigilators walk around the room, hands behind their backs, footfalls reverberating on the walls. Sometimes they walk by your desk. And they stand so close you get the sense they’re looking at your answers, judging you, laughing at how wrong you are.

But after 20 years of exams I’ve managed to categorize the different types of students in the exam room.

He walks into the room with a stupid grin on his face. He doesn’t put much thought in his sitting position. He strides over to a random seat and, on the way there, he passes by a familiar face and asks some silly question like, “Umesoma msee?”

Nkt. Of course he hasn’t studied, you bastard. He’s been watching ‘Family Guy’ and drinking too much vodka.

Our fellow will peruse through a few notes before getting up again. He’ll itch to talk to someone, if only to show off how much he studied. All around him, students will be doing some last minute revision. Some will be huddled together in groups, giving each other pointers, strategizing on the best cheating methods.

But A-Type doesn’t need group work. In fact group work seems like an unnecessary task. He prefers to study alone. But in the exam room he gets the sudden urge to distract everyone else from their reading.

He’ll fix himself into a random study group, where he’ll give his informed two cents on the topic of discussion. The entire group will look at him in awe and envy. They’ll marvel at his sheer genius. They’ll give him their full attention, sobering their minds in his rich insights. But they’ll soon regret it, once they realize this guy is a blatant show off.

“Oh, you don’t know the principles of communication?”

Next is the B-Type.

This one prefers to sit in the middle. He’s average. He puts on a remorseful face when he realizes he didn’t study enough. He’s antisocial. He hears the conversation going on in A-Type’s group and it dawns on him that he might fail.

He did a bit of studying over the weekend, but nothing substantial. In fact he had forgotten most of the material later that night, when he picked up the phone and set in motion the chain of events that would eventually lead him to a stranger’s bed.

He’ll sit calmly and try to contain his panic. Meanwhile, he’ll wonder whether to join a study group. And then he’ll remember he doesn’t really know anyone in that class.

Just then, the invigilator will walk in and say, “Okay, put your books away.”

And B-Type will sit back and think, ‘Damn, I forgot to look up the principles of communication.’

The whole class holds its breath when she walks in. Everyone looks up from their notes to watch her. She wears tight jeans and a wavy weave and shows a bit of cleavage.

She sits close to the window, where she can get plenty of fresh air. The breeze blows in with the smell of her perfumed skin. She places the handbag next to her, grey leather, outlined in gold. She doesn’t engage in the usual exam chit-chat.

All Handbag wants to do is finish the test and leave. Her handwriting is neat. She answers each question carefully, without paying much attention to grammar. She doesn’t really know the difference between ‘Am’ and ‘I’m’.

She’s wise enough not to cheat. But every once in a while she looks at her fancy bag and she wonders if she could get away with slipping a mwaks in one of the pockets.

Then there’s the Me-Type, my favorite.

He arrives when the examination is taking off, when all study groups have been disbanded. The invigilator is handing out the questionnaires and a great silence is settling over the room.

He’ll take a moment to decide where to sit. He’d prefer the back bench but, as he’ll be running late, he’d be forced to sit at the front, closest to the invigilator. It wouldn’t be a problem, though. He doesn’t mind if the lecturer laughs at his answers.

Me-Type will look like he needs a haircut. He’ll seem jumpy and distracted, but that’s because his brain is still hot from the cramming session earlier that day.

He’s always been a crammer. He comes up with mnemonics for everything. And now he’s just itching to pour it all out. He starts to write as soon as the answer sheet lands on his desk. He writes furiously, without stop, and hands it in before anyone else.

The rest of the class will then stare at him in wonder. ‘Didn’t he just arrive? Damn, that one has his whole academic life cut out for him.’

But the truth is that, as soon Me-Type gave out his paper, every answer he wrote was magically expelled, and his mind returned to its usual train of thoughts – of sex and vodka.

He’ll forget everything about that exam, and it wouldn’t bother him, as long as he doesn’t get a re-take. Besides, he nailed that presentation. But if he wasn’t in such a hurry to leave the room maybe he’d have noticed he got his mnemonics all wrong.