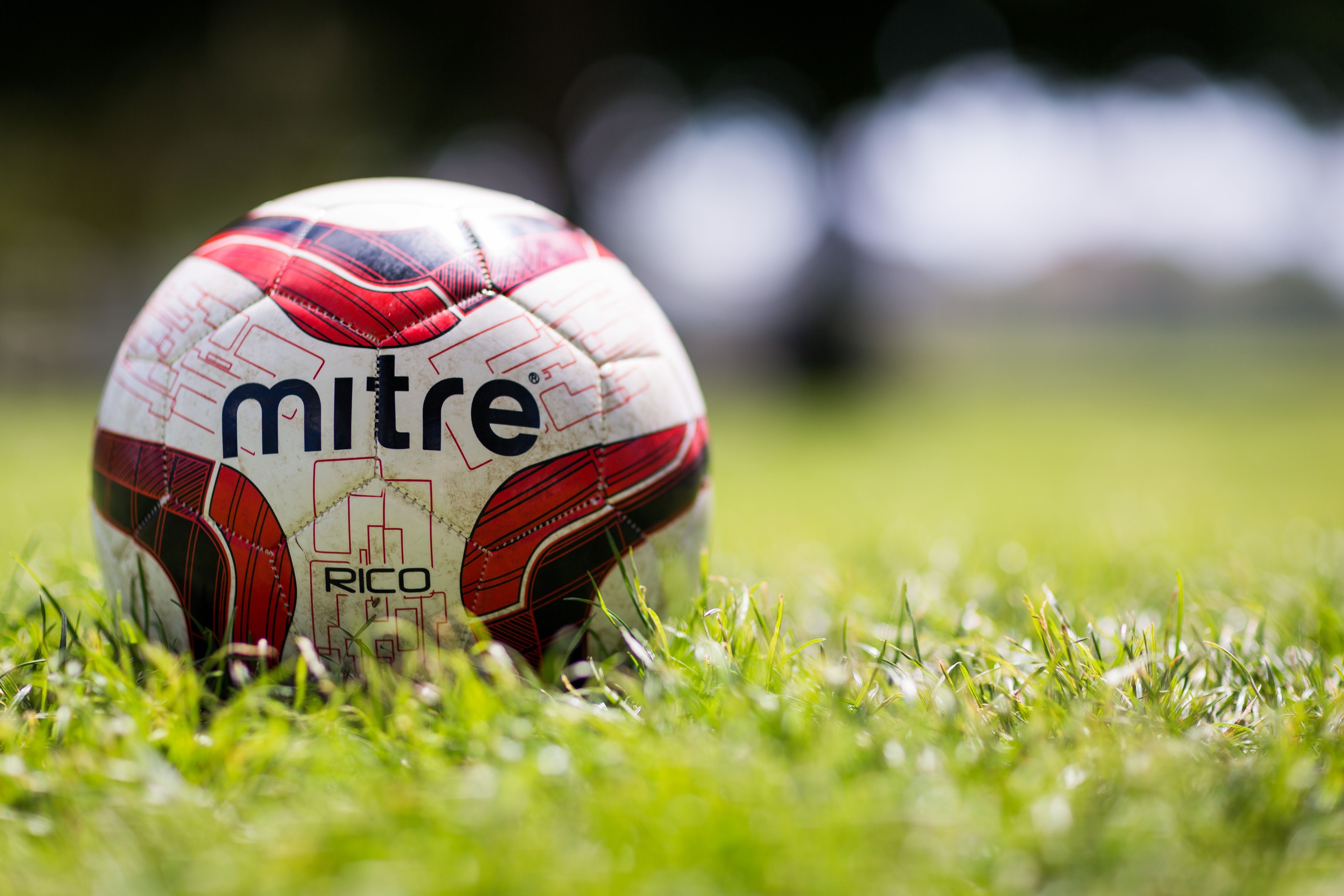 The house smells like chapos. It’s 40 minutes past 6p.m on a Thursday, and I can’t wait to get my hands on two of those chapos. The sun is setting behind the fence, coloring the sky a fiery mix of purple and red.

But the chapos in our digs come with a hard middle. You can’t fold them. You can’t roll them. If you roll them they break. Our chapos are a bunch of stiffs. They can’t even make a rolex.

Meanwhile though, on TV, World Cup 2018 is underway. Russia is playing Saudi Arabia. And just now a Russian named Cheryshev has fired the ball into the net, making the score line a crisp two nil. I bet Putin is going to reward the players with lots of vodka after the final whistle.

I missed the opening ceremony, which was a bummer because I really wanted to see some skimpy-dressed gymnasts throwing their legs in the air. I was still in traffic, on my way home from school. This is one World Cup I’m excited about. It promises a fabulous cocktail of cheers, jeers, tears, fouls, and lots of painted faces.

And as the first match goes into half time, I can already feel the tingle in my toes. Not only because of the thought of vodka, of course, but also because, for the first time since 2002, I’ll get to watch the final with some semblance of peace.

I’m rooting for Spain. I’ve always been for Spain. I used to support Brazil but it fizzled out once Ronaldinho stopped playing. And for the life of me I can’t remember a more exciting final than 2002, when Brazil beat Germany two nil.

In the line-up there were players like Rivaldo and Ronaldo and Cafu and Roberto Carlos, and the way they danced with the ball looked like magic to me. In some ways I’ll never forget that final.

I was seven years old, and we had just moved to a new digs. There was a girl next door. I was head over heels for her, but I didn’t think about her even once during that final.

I remember how the open window breathed slices of light into the room. There was a 1L bottle of Coke on the table, because what’s a World Cup final without Coke?

I was wearing a yellow Brazil jersey. You could turn the jersey inside out and convert it to blue. Brazil flourished. We were all infected with Samba fever. Even Mom, who couldn’t care less about sports, was present.

Every goal we celebrated with a jump and shout. The neighbours must have thought we were a bunch of lunatics. And we were even louder at the final whistle. I still remember Cafu’s beautiful smile as he lifted the cup.

I can’t say the same about all the other finals. In ’98 I was too young to know what was going on. I only vaguely remember the song “Ole, ole, ole”.

In 2010 I was a KCPE candidate. I was blacked out on the couch by half time, exhausted, buried in a heap of homework. I missed Iniesta’s lone-goal that won it for Spain. I wasn’t a Spaniard that night. And I’m terribly ashamed.

Italy won in 2006. And it was interesting to see Gattuso slipping out of his shorts to run around in his underwear.

In 2014, I watched the final from the entertainment hall, KCSE candidate, rooting for Messi’s Argentina. But then we lost to Germany, and I had to endure, for the rest of the night, my classmates shouting in my ear, “Messi si kitu.” It got on my bloody nerves.

Thankfully, none of those Messi-hating bastards will be around this year. This time there’ll be no worries about a fate-deciding primary school certificate. There’ll be no Math homework to tire me out.

Now I get to put my feet up, with a mug of coffee, and socks on my feet. This time, hopefully, Spain will make it past the group stage, and go on to reclaim its lost glory. Or maybe Messi will reduce the Germans to tears, as he rains goals down on them for being silly in 2014.

Maybe Brazil’s new crop of players will pull a rabbit from their hats. Maybe Putin has arranged for Russia to win. Or maybe France has something up its sleeve. You just never know with the French.

On TV right now, Russia has just won their first game, by five goals to nil. Putin looks smug as hell in the VIP box. He’ll probably be reaching for his phone, dialing the vodka dealer, “Oi, Boris, a bottle of vodka for everyone on the team. And two for Mr. Cheryshev, kapish?”

But to tell you the truth all my knowledge about Russia goes as far as ‘The Russia House’, by John Le Carre.

It’s a spy story. And a love story. And a sacrifice story. It’s about the power balance between the Soviet Union and the West. It’s about chess, too. Russian intelligence is put against America’s military might, and in the tangles of it all is Barley Scott Blair –London publisher, jazz lover, and a pawn for the spymasters.

I loved Barley on a cellular level. He’s tall. Bespectacled. Disheveled. Runs his mouth when drunk. But he’s kindest heart you’ve ever seen. I often see myself in him, or maybe I just want to be him. Plus he always carries a bottle of scotch. What’s not to like?

I’m reading the book for the fourth time. I obsess over Barley’s dialogue. I like the way his mind wanders out of the room, and his underlying recklessness, and his supposed don’t-give-a-damn.

It all starts when the British Intelligence intercepts a smuggled document from Moscow. The document is addressed to Mr. Barley Blair, but the spies can’t locate him. They discover Barley hasn’t been going to work. His housekeeper hasn’t heard from him. Barley Blair has gone missing. They find his car illegally parked on the street, with a bottle of scotch and a sheaf of love letters.

Soon, though, they find him. Then they send him to Russia, covert, to find out what the document is all about. Barley is to make contact with the original courier of the document –Katya Orlova, mother of twins, beautiful, thoughtful, and equally skeptical of state ideology.

“Whether clothed or naked she could make no gesture that did not have its grace.”

There’s an old saying among the spies: Spying is waiting.

And the way the story ends is this: Barley has fallen off the radar once again. He’s facing the windows with a drink in his hand. He looks trimmer, with jeans and an old cricket shirt. His old demons have left him. He’s at peace.

He’s thinking there’s a lot to get ready. Carpets. Curtains. Bookshelves. He’s getting the house ready for Katya and the twins. He hopes to see her again, so they can pick up where they left off in Moscow. He’s waiting. Katya has turned him into the eternal spy.

I finished the book two days after Catholic Girl kicked me to the curb, when she said, “I’m not going anywhere with you.”

It was the last time I ever saw her.  We were standing under an orange-glowing lamppost.  I was drunk out of my ass, mumbling something about how I wasn’t meant to love her. Her bag was hung loosely on her shoulder. Her face was running out of patience and her head was tilted to the side. The curtains were closing on us, and I was in denial. She was my Katya.

Later that night I decided to wait for her. She’d eventually come around, I thought, but only if I got my ducks in line. I had to stop drinking vodka as if it was bloody Russia. I wanted to show her I wasn’t a complete lost cause.