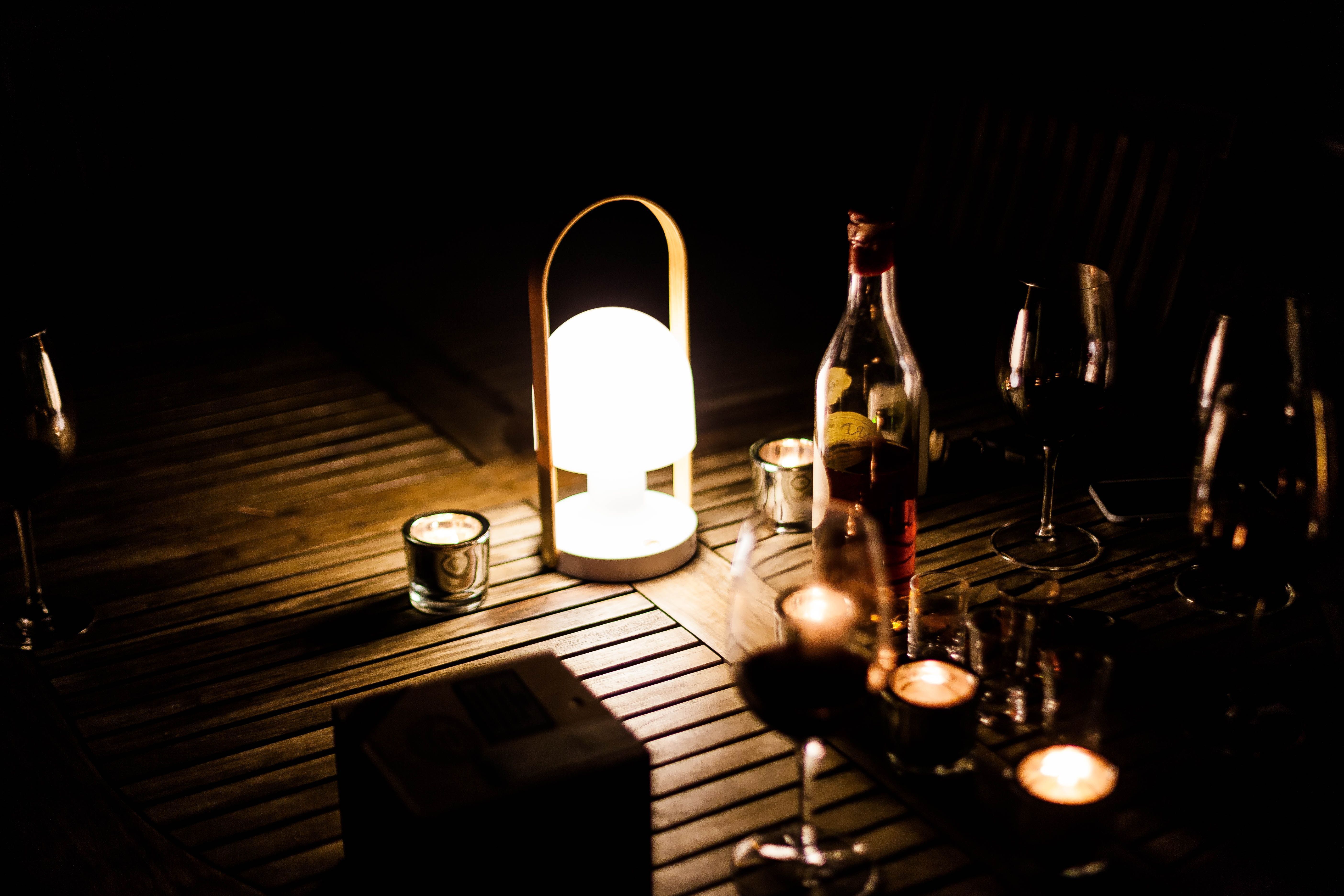 The tagline? Dope Times. Dope Vibes. Dope People. It’s where Kampala gathers for an evening of new talent in the performance arts – music, dance and poetry.

There’s Uganda’s waragi on the line up too, with cocktails at only 10K (Uganda Shillings). Heard of Loco for Coco? It’s a coconut-flavoured gin.

When the first Friday evening of your month drives through, open the door, take the passenger seat, strap yourself in and join the dopeness of Aka dope.

#2. Tonya
The strength of her voice and her physical size are in inverse proportions. When I saw her walk up the stage, I thought the evening breeze at Garden City Rooftop would blow her off her heels.

She instead whirled me off with her performance.

Tonya’s four steps to self-affirmation take you on a musical journey of encouragement, teamwork, rising above murky situations and staying upbeat every day.

When there’s a combination of empowering lyrics and a falsetto like Tonya’s, you listen and reflect.

She won the Airtel Trace Music Star, Kenya. She’s a fan favourite at AKA dope.

#3. Mr. Makwa and Bizzy Blaza
These two guys are a film maker and radio show host by day. Both are podcasters.

By night, they have some lyrics you probably wouldn’t listen to next to your teenage child, that’s unless you’re the most liberal person ever.

That’s not to say it’s full of adult content. You don’t have to bleep it all out.

They have lines like “Bina ‘pon ya’ face” which, when followed with the band playing and a few cocktails in, is fun to sing along and dance to. It’s dancehall energy.

You’ll find them at Aka Dope.

#4. Essie Omweshongozi
The ‘O’ name is from Kabale, a land with rolling hills with no end in sight. The name came tumbling downhill, she ran after it, sang for it Bakiga folk tunes and it became hers.

Essie is the only female member of the Aka Dope band.

She sings with her arms spread out and motions it through all her performances. She keeps your attention at every note, fills you with warmth and has you sipping your cocktail with an exquisite appreciation of her musical dopeness at Aka Dope.

If she held a concert, I’d tag you along.

#5. The tickets
The #AKaDopeFirstFriday tickets are five thousand shillings cheaper when you buy them through Quicket, an online ticketing platform.

It’s easy. Use your mobile money app to make payments and your ticket lands in your inbox by either text or email. Your pick.

Show it to the guys at the entrance and they’ll wrap a grey piece of paper-tape round your wrist and you’ll walk through.

Quicket will save you money.

If you’re old school and averse to e-transactions, you’ll part with more money when you get to the door.

See you at the next Aka Dope event.
—
Tuape blogs at www.silliedance.com

9
PREVIOUSSpeak No Evil
NEXTKampala radio: Five shows you must catch on Sanyu FM