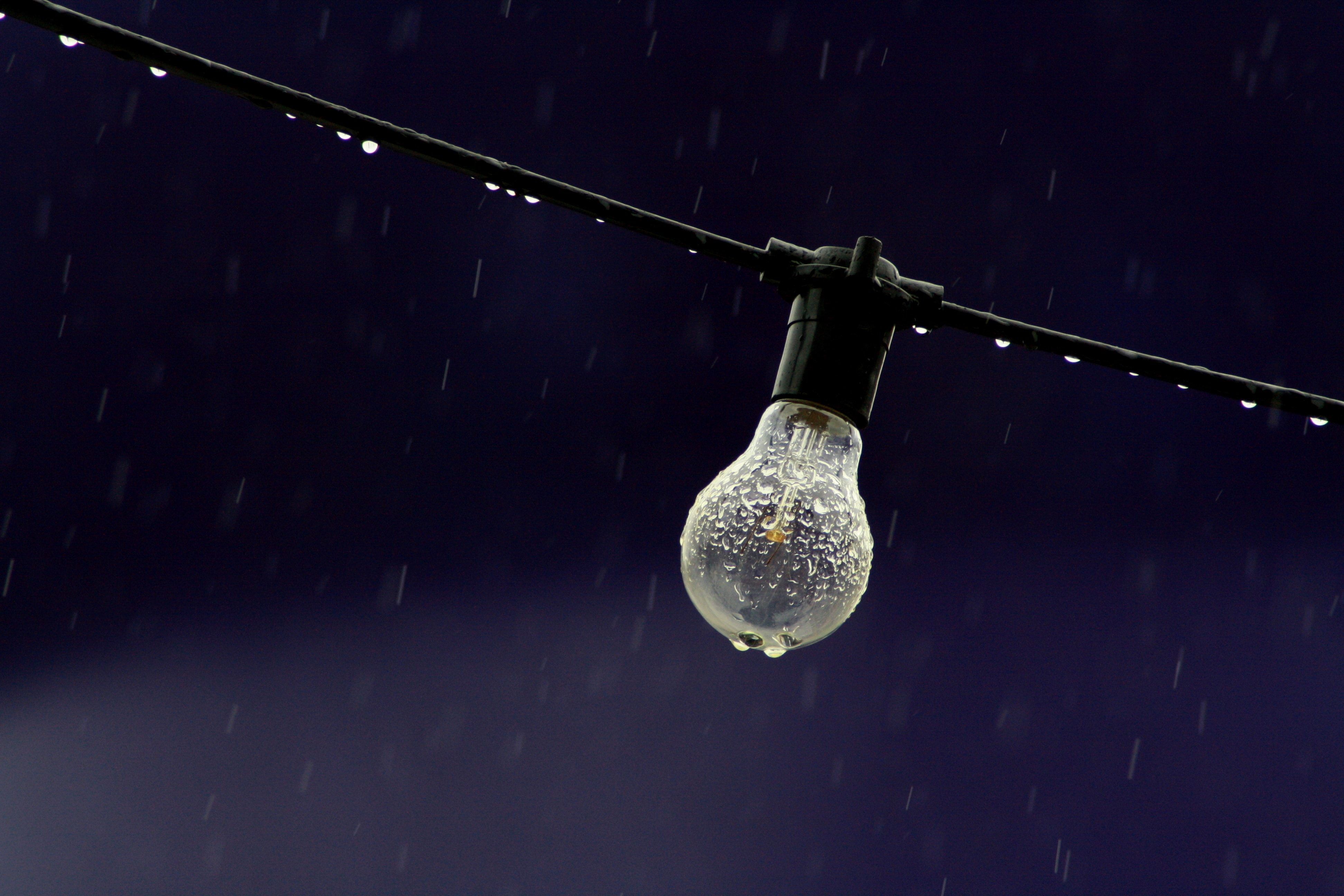 The light of day was slowly draining away giving way to the nightfall skies. Underneath them, a small town pulsated to life as pubs, githeri, chapati, mtura and other night time vendors opened for business.

The rains had fallen all day and night and the roads were now wet and mucky. At the chapo stand, a boy is hypnotized by lovely orange floodlights being reflected into his eyes by a grubby stream. He could have sworn at that moment that that was the most beautiful thing he’d ever seen.

He is high, the boy, and the munchies are driving him insane.

That afternoon he had smoked a roll of marijuana with his girlfriend, it was their little thing. The drug coursed through their veins, stripping them of every ounce of sobriety they harboured. And after that, they had hot sweaty psychedelic sex where they came simultaneously. It was magical.

At the boy’s home, no one was around during the day. It was the chill spot of the area. People came in in the morning and left in the evening. Some had lied to their parents, “Please give me fare for school.” Then they went to the boy’s home and used the money for other ludicrous business, like betting. They really did deserve hell.

There was always music in that house. It was mostly Travis Scott, and when they’d want to take it a notch lower, they would switch to The Weeknd. They called it trapping. And trapping, especially with The Weeknd on, would always lead to fornication.

They knew they were potheads, that they were slowly falling into the cesspit of addiction to the puffs. But there wasn’t much they could have done with their day. The lecturers were on strike more times than they were in class that year and that didn’t play well with them. They stayed home and indulged in debauchery, testing the limits of their youthful glowing bodies.

Hangovers were the order of every morning, and to them a pair of Mara Moja was like a mystical elixir that angels dropped from heaven to cure hangovers. They would later spend the rest of the morning drowning the remnants of hangover in junk food and cheap soda, the life of a campus student.

In the afternoon they would take a hot shower in shifts and their sobriety would be restored; that was their chance to be productive. But they had much more important issues than investing in their youth, like scheming and planning for the night.

Which club to start with.

How much to contribute.

They were all well laid plans, funded by struggling parents.

Night would come and they’d all dress up their best. The men in dashing jeans, a jacket and t-shirt and the ladies, the ladies deserve a paragraph of their own.

Short gorgeous dresses would be spread out on the beds. Different pairs of boots beside them. It was a pickle for the ladies. They mostly chose black tight lacy dresses that drew their asses perfectly. They’d pair it with high-heeled leather boots in dark brown and a jacket for the cold. They’d look stunning.

They would then request an Uber and when it arrived, they’d walk towards it laughing and flourishing in cinematic young spirits.

Inside, it wasn’t the driver’s car anymore, it belonged to them. They had paid for it, they owned it. So they would go on to put some millennial music, something with Young Thug in it, and the older driver would cringe the crass lyrics of fat booties twerking and seeping lean with hoes.

They would go on to sing along to him, the thug, roughening up their voices like his and having a wonderful time.

Then they’d reach the club and waste the night (and money) away in song and dance.

The boy stared deep into the stream, ruminating through his life and asking himself all the questions that mattered.

Will I really get a job after I am done with school?

Should weed surely be illegal?

Am I addicted to it?

Why does someone feel so hungry after smoking it?

Will writing pay off?

Am I even a good writer? Ha! I’m getting ahead of myself. Am I even a writer?

At what point does one refer to themselves as a writer?

Chapo girl who not-so-secretly had a crush on him would break him out of his thoughts, “Chapo zako ziko ready, ndio hizi,” always accompanied by a lovely smile.

She had alluring brown eyes that made him uncomfortable. He had never looked into them for too long because they made him feel invaded. He felt like she’d see into his empty marijuana-filled soul and he was never the type to show his insecurities. Other than that, she was a pretty girl with a light Kikuyu accent and a reassuring smile. She looked even prettier when she would push and hold back braids that had fallen loose as she mixed the dough.

The girl had developed her little infatuation the first they met under those floodlights months ago. He was sober that day and he remembered the girl chatting him up. Her voice was the huskiest he’d ever had. Hearing her talk made someone get the urge to give her water. And when she laughed, it came out like a high-pitched dry cough.

She was telling him something about how touts along their route had a bad tendency of not giving customers their change back, how they needed to be stopped and arrested. The boy nodded in agreement and gave that ‘mmmh’ people give to show they are listening.

He would say something silly from time to time to show he’s still in conversation.

“Those conductors will never change,” he would say with a smirk avoiding her eyes. She would shriek in laughter after getting the pun.

“Promise.” She would smile they interlocked their pinkie fingers to seal their deal.

Three days after they had met, he realized that she liked him after seeing how she would blush when she had spotted him from a distance. And because he was raised well, he would smile back. But he never paid attention to her when he got there. He would make his order of three chapos and take out his phone and rummage through Twitter.

But that night as he experienced a residual low, getting closer to sobriety, he took his chapos and asked disinterestedly in a what-the-hell-let-me-chat-her-up disposition, “What happened to hao madonda wanaibia watu?”

Her eyes had glowed up in excitement, it was the first time he had initiated conversation. “Hujaskia yani, walishikwa! Police alivaa kama civilian akakaa kwa matatu akaona what goes on, akawashika.”

“Si unaeza nisaidia kula. Wewe huzikula, by the way? Sijawai ona ukikula.” At this point, he leaned in and put his phone in his pocket. He was getting into the conversation and barely noticed it.

He wanted to add, “That’s like saying too much sex, there can’t be too much of a good thing.” But they weren’t there yet.

By the time they were done talking, she’d sold all her chapos and was now packing her tools of trade to close for the night. He even met her mom when she came to bring more dough. Chapo girl had joked, “Sasa juu ushameet mamangu, utaleta ng’ombe lini, Simon?” They laughed heartily at that.

That’s when he had realized he didn’t know her name, so he asked. Her name was Catherine, “Catherine with a ‘c’,” she had insisted.

He watched Catherine walk home until she disappeared into a corner and thought, I really should talk more.

About our Guest Writer
I’m Simon. Simon Kinyua, but please, call me King.

Like most 21 year olds today, I battle with quarter-life existential crisis. I personally blame the fake nature of social media for this unnecessary pressure I put on myself, the pressure to achieve everything now. At 21. I know it’s impossible but that knowledge hasn’t lifted this weight off my shoulders.

I’ve however found a bit of solace in writing, how words weave up together to paint a world to the most random of strangers.

It’s therapy for me.