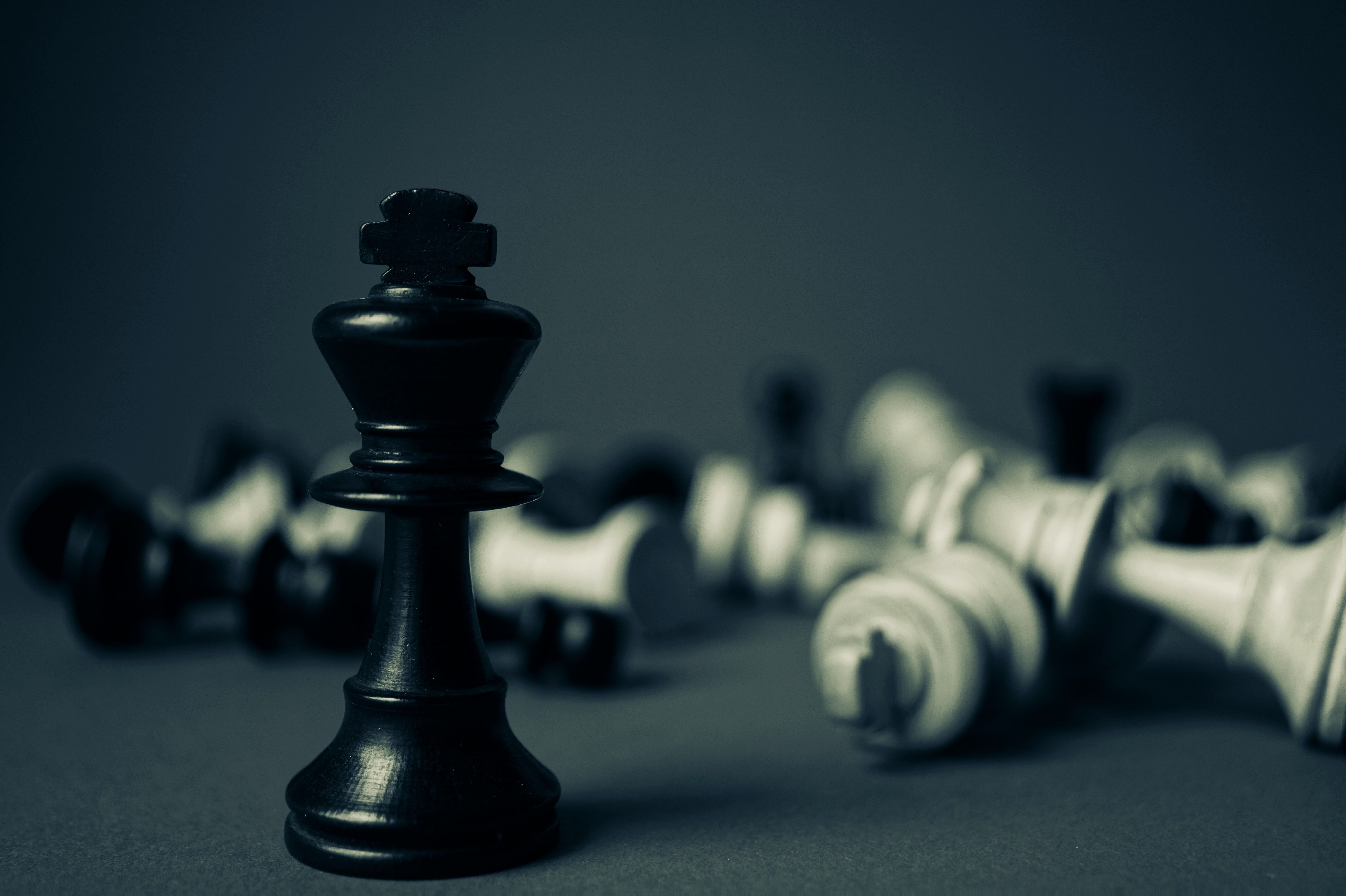 #1. Jersey Girl
Ben Affleck is a big time exec in the entertainment industry. He has a fancy office and wears dapper suits and has a battery of people working under him. He and Gertrude – played by Jennifer Lopez – are expecting their first kid.

Everything seems to be going well for Affleck.

But Gertrude dies in the delivery room. What follows is the first of many tear-jerking scenes. Affleck breaks down completely when he gets the news. He names his daughter, Gertie. And she’s just the cutest thing you ever saw.

I think I’m ready to be a parent now.

#2. Pawn Sacrifice
I never liked Tobey Maguire until I saw him on ‘The Great Gatsby’. Spider Man wasn’t quite his bag. He was too emotional, something you don’t want in a super hero. You can’t have Spidey tearing up when a school bus is falling over the bridge.

In ‘Pawn Sacrifice’, he plays Bobby Fischer, a chess grandmaster who sinks into madness. He’s obsessive and crass and convinced the Russians are out to get him.

Chess for Bobby isn’t just a game – it’s a battle of wits between America and the Soviet Union.

It’s set in the Cold War.

#3. Love Finds You in Charm
An Amish girl goes to her cousin’s farm in Charm to help with work. She’s bored of the Amish ways though. She wants an adventure.

She finds it in a boy.

She doesn’t pay much attention until the boy enters a log cutting competition. She watches him from the stands. He strikes that log with seemingly no effort. His large muscles draw on his shirt. His movements are so sexy that her eyes water.

We all know what else was wet.

What we don’t know is what the Amish have to say about it.

#4. The Last Boy Scout
It came out in 1991 and had intrigue, and the storyline wasn’t marred with silly post-modern technological advancements. Qualities I look for in a movie.

Bruce is a tough cop who smokes lots of cigs and is caught in the middle of a sports scandal. But at the end of the day he just wants to go home and have a beer, even though his daughter thinks he’s a fuck up.

The most heartbreaking scene was when Halle Berry was shot in the chest.

I need a napkin.

#5. Narcos
I loved Narcos on a cellular level. I liked Pablo Escobar’s walk, and Agent Pena’s hard headedness, and how someone was always smoking a cig. I also liked the theme music, particularly the banjos.

Season one, episode two: There’s this scene Gustavo and Pablo are standing over a large stack of bills, mulling.

Pablo turns to Gustavo and says, “Just launder the money. Make it look legitimate, that’s all. Isn’t that what Al Capone did?”

“You’re a dumbass, Pablo. Al Capone is a terrible example.”