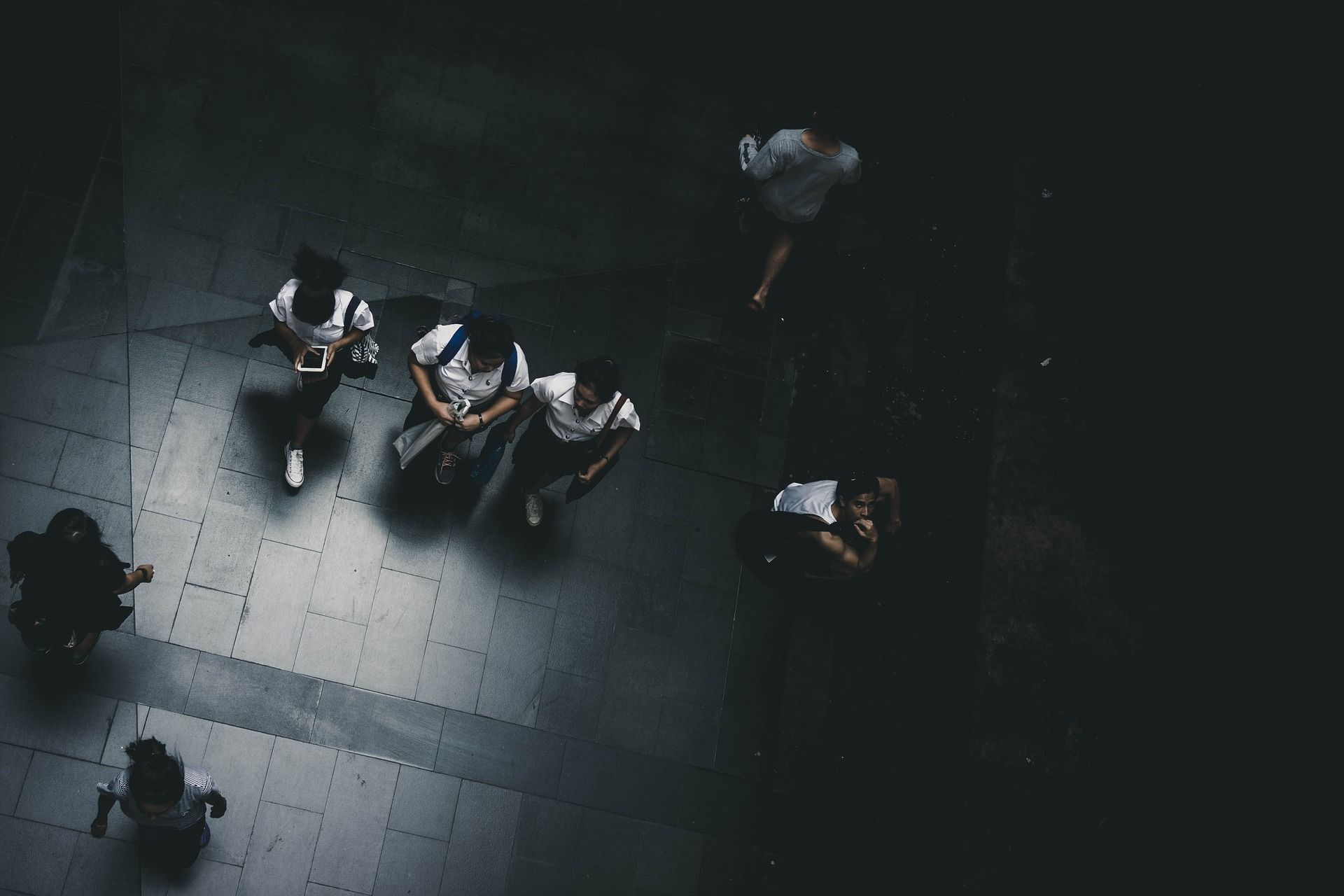 A case was brewing in the compound of New Light Senior Girls’ school. There were reports that the hedge behind the students’ dorm had been tampered with. Someone had made a hole big enough for a man to crawl under, and then covered it up with thorny twigs. A knowing hand could remove the tangle of sticks by grabbing the middle and simply yanking it off.

At around the same time the hole was discovered, there was a subsequent report of a cartel that was responsible for smuggling contraband into the school. Chewing gum and chocolate were precious commodities.  It was said that a single pellet of gum could for 20 bob, a stick of fudge was ten times more.

A search party made up of eagle-eyed teachers was hastily dispatched to the dorms and classrooms – every student was to be frisked; their desks would be rummaged through; their metal boxes were to be ransacked, until the culprit was found.

Most of them refused to play ball during the interrogations; none of them was keen on being labeled snitch, even after a bit of caning. Their parents would be called in. Meanwhile, further caning could be done. One of them was bound to squeal; especially after they were sent to the strong-armed math teacher.

The math teacher was unforgiving.

By the time she was done with them a name was put forward.

It was hard to imagine that Matilda – form 3 prefect, pony tail, round breasts, innocent face – was capable of running the cartel.

Matilda was immediately called into the principal’s office. She was looking at a possible expulsion. She pleaded guilty, and went on to narrate the story of the hedge.

I was aboard a tuktuk when I thought about Matilda. It was about 6PM, Friday. I had just submitted a troubling ‘Dusty Rugs’ piece and I wanted to spoil myself with fresh episodes of Family Guy. I hoped there would be no queue at the movie shop. And that they had finally fixed the popcorn machine.

The tuktuk smelt like roasted corn and musty leather. I was seated next to a guy with the fattest thumb I had ever seen. He was the one with the corn, and he used his fat fingers to pluck at the grains. There was a scar on his temple and he kept leaning forward, wanting to see the road ahead.

His movements unnerved me. His leg kept bumping into mine and I wanted to tell him to chill the fuck out. He was eating into my personal space while terrorizing my glands with that mouth-watering corn.

I wanted to ask him if I could have some, then when he’d pass me the cob I’d hit him over the head with it. But I was afraid he might squish me with his thumb.

Namanga Road rolled endlessly in front of us. Trees and shrubs crawled by and it would be ten minutes before I got off. I couldn’t bear to think I’d have to endure this guy all that time. And why the hell was he eating that corn so slowly?

I needed to take my mind off the bugger. He was really getting under my skin. So what I did, I edged closer to the window and stuck my head out. The wind slapped my face; it turned my ears cold and forced me to shut my eyes. Fresh air never felt so good.

When I opened my eyes we were passing by New Light. A yellow signage announced its presence and there was a lazy-looking guard seated at the gate. A stretch of dirt road separated the school from the highway and it struck me that, beyond that road, was a bevy of girls. Scores of them. A whole flock of them. Girls. Girls. Girls everywhere. Girls by the boatload. Girls.

I wondered what they could be doing at that moment, when it’s Friday and the sky is turning dark. I wondered what they usually did for fun over there. I had heard some crazy lesbian tales about the school and the thought of it stirred me. How fun would it be if I was a teacher? Ha!

“Irene, I see you’re failing in Chemistry. What’s the problem? I thought we went over this topic in class. Come and see me in the evening for extra work. And tell Tiffany I also want to see her.”

“Irene, this is not the right answer. How many times do we have to go over this? Do you want me to fetch my stick?”

“You girls need to be disciplined. Tiffany, go for my stick.”

I was still thinking about giving Irene my stick when Fat Thumb tapped the driver’s shoulder and said, “Shukisha hapa.”

He squeezed by me as he stepped out, the smell of burnt cotyledon trailing him. I was now alone in the back –wallowing in the acres of space, free to spread my legs and think about Irene some more.

What if I bypassed the watchman and got into the dorms? How would the first girl to spot me react? Would she be excited at the sight of a boy? A boy with a stick, no less? Maybe I’d be lucky enough to see one of them in the shower. Or two of them. In the same shower.

Geez, I needed to spread my legs further. (So did Irene, hehe.)

And that’s when I thought about Matilda, and the story about her I was making up.

She said it was a boy who was getting the stuff for her. They had met on a cold Friday night when she was heading back to the dorm after prep. She first saw his silhouette standing behind the hedge and she could make out his broad shoulders and his spiky hair and the smoldering end of his cigarette.

She paid him no mind and went along.

The bathroom stall at the corner had a grilled window with a view of the hedge. She peered outside and saw him still standing there. He barely moved, save for when he brought the cigarette to his mouth. She wondered if he could see her. Who was he? And why was he just standing there? Was that really a cigarette? It sure smelled like pot.

Matilda would see him the next week, and the week after that. And for reasons only known to Matilda, she didn’t tell anyone about him.

And now she started looking forward to Fridays. He would be standing on the same spot every week – blowing smoke into the air, watching her. She imagined walking up to him and asking if she could have a puff.

And then they would become good friends. Every Friday they would rendezvous at the hedge and smoke and talk with him while crickets chirped in the distance. It wouldn’t be long before the friendship morphed into a mutual physical attraction.

It had been so long since she had a nice fuck anyway.

She would joke that, if she was Matilda from the movie Matilda she would have transported him with her mind, to her bed.

He would chuckle at that, his voice floating under the starless sky, “You are becoming a naughty girl.” Then he’d move closer and whisper, “Go for my stick.”
—
Follow me on Instagram: Mike Muthaka