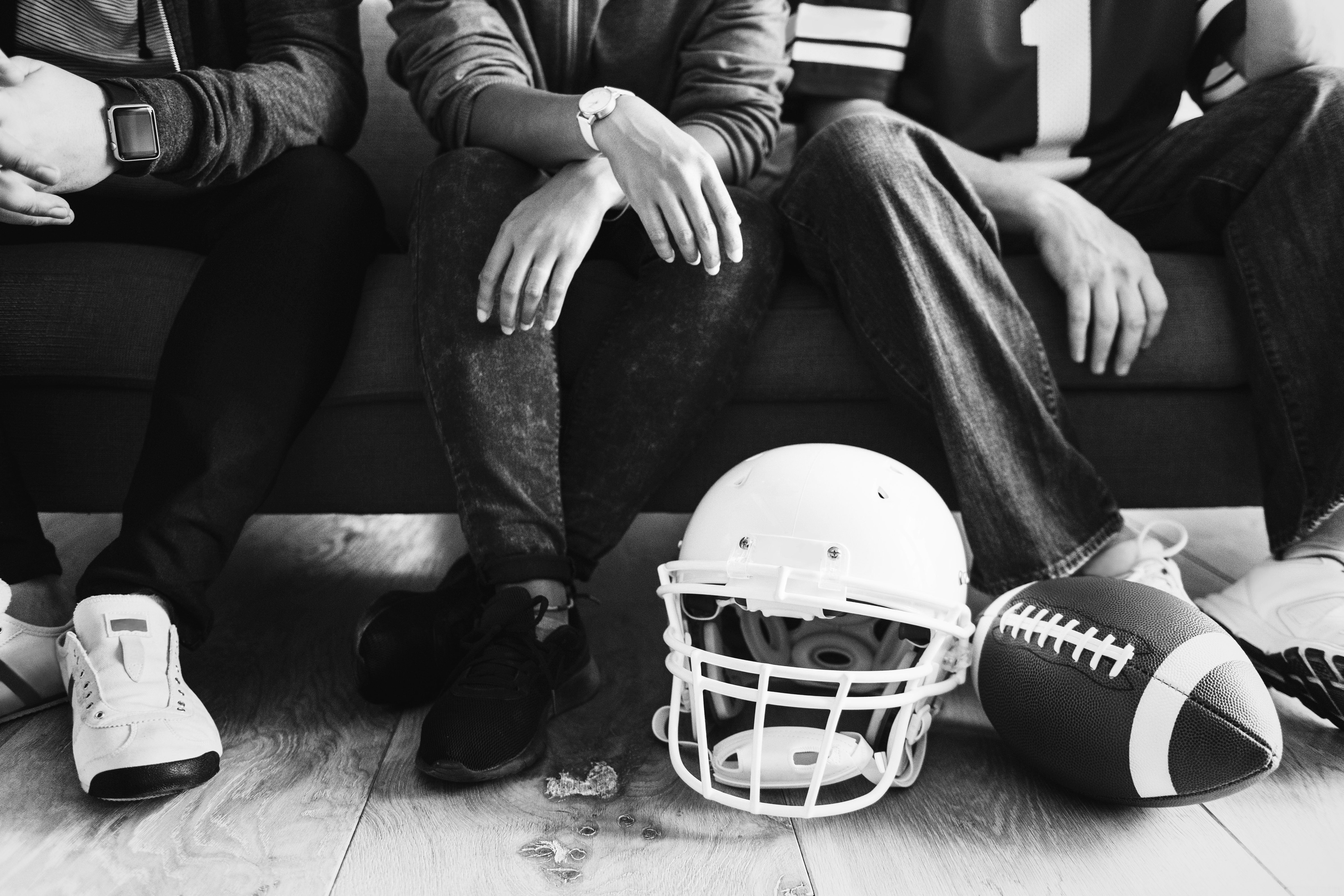 I wonder how it felt to be on the stands of the last Kabeberi Sevens tournament.

That Saturday, when the rugby tourney was slated to begin, I overslept and skipped my Saturday morning routine.

My Saturday mornings are usually for ‘Top Gear’, though not the Matt-Le-Blanc variety.

Saturdays are for walks to fetch the day’s paper – through a shrubby path and under a bridge, listening to my squelching feet.

Saturdays are also for eggs. I’m particular about how I make eggs. I like them almost to a crisp, crusty on the outside, soft on the inside.

My hands turn deft when it’s time to make my eggs. I become a pro. A maestro. I become Kaluhi, for chrissake. I crack the egg shell like I’m doing a heart transplant, prying it open, careful not to get any egg on my hands. It’s all in the wrist, really.

Then I load the egg into the hot pan, letting the yoke and the whites cuddle in the oily puddle. This is my favorite part; the sizzle, the warm smell of egg wafting upwards, and, as if on cue, Mom’s footfalls as she comes to check if I’ve torched the kitchen.

But I can never nail the egg flip. The thing splits up when I try to stick the landing. My eggs don’t have integrity, which is a shame because the egg could have ended up in a kitchen where they can do a majestic flip.

Sometimes I forget to salt my eggs. Other times I put chili sauce. I usually have the eggs while watching ‘Top Gear’. But If I see Matt Le Blanc I switch off the TV and read the newspaper instead. The new ‘Top Gear’ doesn’t go well with eggs, even if you preferred it sunny side up.

Eggs make me think of rugby, and vice versa. It’s weird. It’d be easier to say it’s about the shape of the ball. But I don’t think that’s it. My testicle is also oval-shaped but I don’t start thinking about my balls every time I beat an egg. Much better to think of Jeremy Clarkson’s balls.

That Sato, I overslept and missed ‘Top Gear’. I had my eggs while flipping through the Saturday Nation. The house was soaked in unhurried silence. The curtains didn’t furl, and the sun didn’t come out. Old Man was reading The Standard, Mom was at the dining table, peeling ngwace and listening to kigoco.

Usually I go straight to SatMag but I got arrested by the headline on page two: Fun and prayers to spice up Kabeberi Sevens in Machakos.

Turns out hundreds were flocking to Kenyatta Stadium, where, just four years ago, the place got dubbed Sodom and Gomorrah.

The organizers of Kabeberi didn’t want a repeat of Masaku. They don’t want everyone getting drunk and having a go at it under the bleachers. And that’s why, for the first time in rugby history, the Kenya Rugby Union had partnered with the church, Christ Is The Answer Ministries.

Reverend Kariuki of CITAM welcomed the initiative, saying, “We want to redo the story that happened here a while back by introducing Jesus to the fans.”

They said that 200 young Christians were dispatched to Machakos to spread the word.

High school was my first encounter with playing rugby. I liked rugby for its sheer violence. Every match had enough drama and kicks and tackles to satisfy my sadistic ass. Rugby players walked around like gods, towering over the rest of us scrawny mortals. You didn’t want to get into a fight with a rugby player. They looked menacing even when they limped off the pitch with broken limbs.

When you’re in a single-sex boarding school – all the way in Maragua – only a few things can excite you. One of them is seeing the hot siren from English department ambling by in black trousers. The other is watching the Form Three who stole your Chemistry textbook getting slammed into the ground.

Rugby looked beautiful. I’d watched a documentary about rugby players once and how they train. Their exercise chart had sprints, weights, and leg movements meant to chisel their mazgwembez.

Then there was their diet: raw eggs. They drank the stuff like it was mango juice, didn’t even cringe.

It made me curious. I reckoned I could get the lean, hard look of a rugby player. So I inherited Old Man’s dumbbells and worked out religiously, pumping iron daily. I had ‘Eye of the Tiger’ on my playlist. I felt my body insist on itself so I had raw eggs after one of my workouts.

I did my best to keep it down, even though I felt like a Martian had gone down my gut.  Any sudden movements and the bugger would be shooting up like it’s goddamn Mogadishu.

After my training I gave the game a shot.

I wasn’t qualified for the big leagues but I joined some classmates for Amateur Hour one Wednesday afternoon, after class. I was among comrades. No one wanted to kill anyone. Someone read us the riot act, and the game kicked off pleasantly.

I loved how the ball turned me into a bull’s eye. I felt like a kid again, running away from the neighbor’s dog. I made some swift passes. I outran a fellow. I was feeling confident about my prospects in rugby. My team was up by five points, and I felt ripe enough to play in the school team.

Soon, though, the game restarted, and someone passed me the ball. My teammates were shouting for me to make a pass. But I reckoned I could make a dash for the try line. I hear a commentator at the back of my head:

“Muthaka with the ball now. He makes a run for it. He goes past one. Past two. Will he make three? My, that boy’s fast. And it’s only his first day folks.”

I didn’t make it, though. A boy called Ian Simon came out of nowhere and I ran right into his arms. He felled me like a tree. The sky was in my eyes. I was out of breath, and the ball escaped my grip. I landed on my ass and there was a snap in my wrist, I had sprained it.

My pain was only compounded by howls of laughter. I hobbled back to the dorm having decided that rugby was silly and it was much better to be on the stands.

After that incident, I didn’t attend a rugby match again, not even outside of school. Not Safari 7s or Kenya 7s or whatever.

My friends who have get all dreamy when they describe the noise and the bottomless beer and the numerous booty shorts. They boast of unbridled fun and the chance to see Biko Adema live in action.

But now the merrymakers were going to be sitting cheek-by-jowl with a Bible-wielding bloke, eager to get a word in about the Messiah. Doubtless the Reverend’s heart is in the right place. But what will happen to the 200 young Christians when they come face to face with all the hedonism? Won’t they get tempted to indulge? Will they have to look away whenever a short skirt walks by?

It’s like they’re putting rugby on a leash. Will they now disallow beer in the stadium? Will there be a staunch Christian at the gate, saying, “I’m sorry, miss, but you can’t go in with such a tiny dress”?

Whatever happens, you can be fairly certain that whoever suggests such a thing will be hit in the face with raw eggs.
—–
Follow Mike on Instagram: mikemuthaka