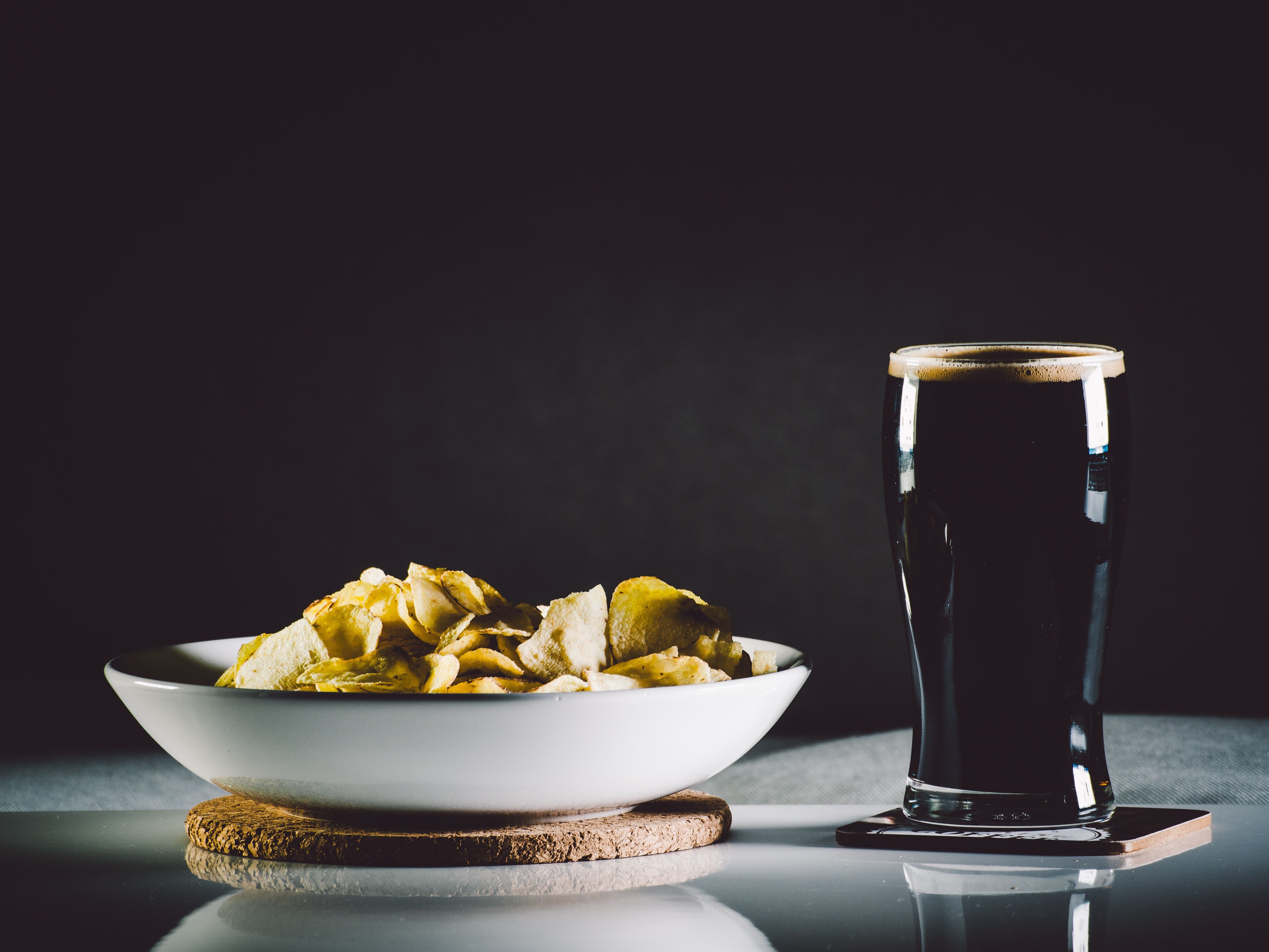 #1. Kabalagala
There’s a place in Kampala called Kabalagala. Such a whippy name, aye, with its five A’s. It rolls well with the tongue. Say it again, you’ll catch yourself laughing.

The back story is that the people of this Kabalagala place entered a local cooking competition which the King had invited his subjects to take part in.

He was the ultimate judge.

These guys only had corn flour and bananas to work with. So they did their thing and made a set of … discs.

The King loved it. Someone heard him say Kabalagala. And the name remained.

#2. Bagiya
Corn flour can be turned into anything including thin columns of a crispy plain snack, Bagiya.

It’s one of those things you eat and wonder whether it ever got to your stomach. And it doesn’t sit in your tummy like a bored boy lurking on Facebook, scrolling from one page to another with no end in mind whatsoever.

It vanishes so quickly you’ll scratch the back of your neck, questioning where it all went.

Bagiya is the perfect excuse for eating all you want with zero guilt.

#3. Gweke
Buy half a kilogram of dried corn. Turn on your stove. Boil the corn with salt. Spread it out in the sun on a sheet.

Heat your cooking oil and drop in the boiled-salty-dried corn.

Watch as they turn into a source of roughage for your alimentary canal. Pick them out and let them cool. Your snack is ready.

That’s the basic recipe for Gweke.

Half a decade ago, it was a high school snack. It has now been pimped up to kill anyone’s snack attack – you’ll find it sitting chilly, plain or cheesy in a supermarket shelf.

#4. Gonja Banana crisps
You have a snack attack that bites you in the tongue. You want it so bad that if you don’t get it immediately, you’ll have a stroke and turn into a vegetable.

That possibility scares you to your core senseless.

And because you have a tooth that likes it sweet, crunchy and blended with the authentic taste of Kampala, you ask where you can get some banana crisps.

Ours are made from Gonja, a sugar-filled variety of plantain. It’ll be a loss if you came over to Kampala and let this snack slip through your mouth.

#5. Gorillos
This wasn’t meant to be a snack for adults – its packaging and size says children; its branding screams children.

Its taste convinces you otherwise, though. It shouts, ‘Everyone!’

When you want to reignite the child in you without the pains of acting like one, pick up a pack of Gorillos and knock yourself out. Munch away.

I’ve done it many times before. No one stared. No one judged me. (Well, almost. Story for another day.)

And no one should guilt trip you for eating Gorillos. They’ll want some of yours and you’ll share because…because you’re that Kampala guy.