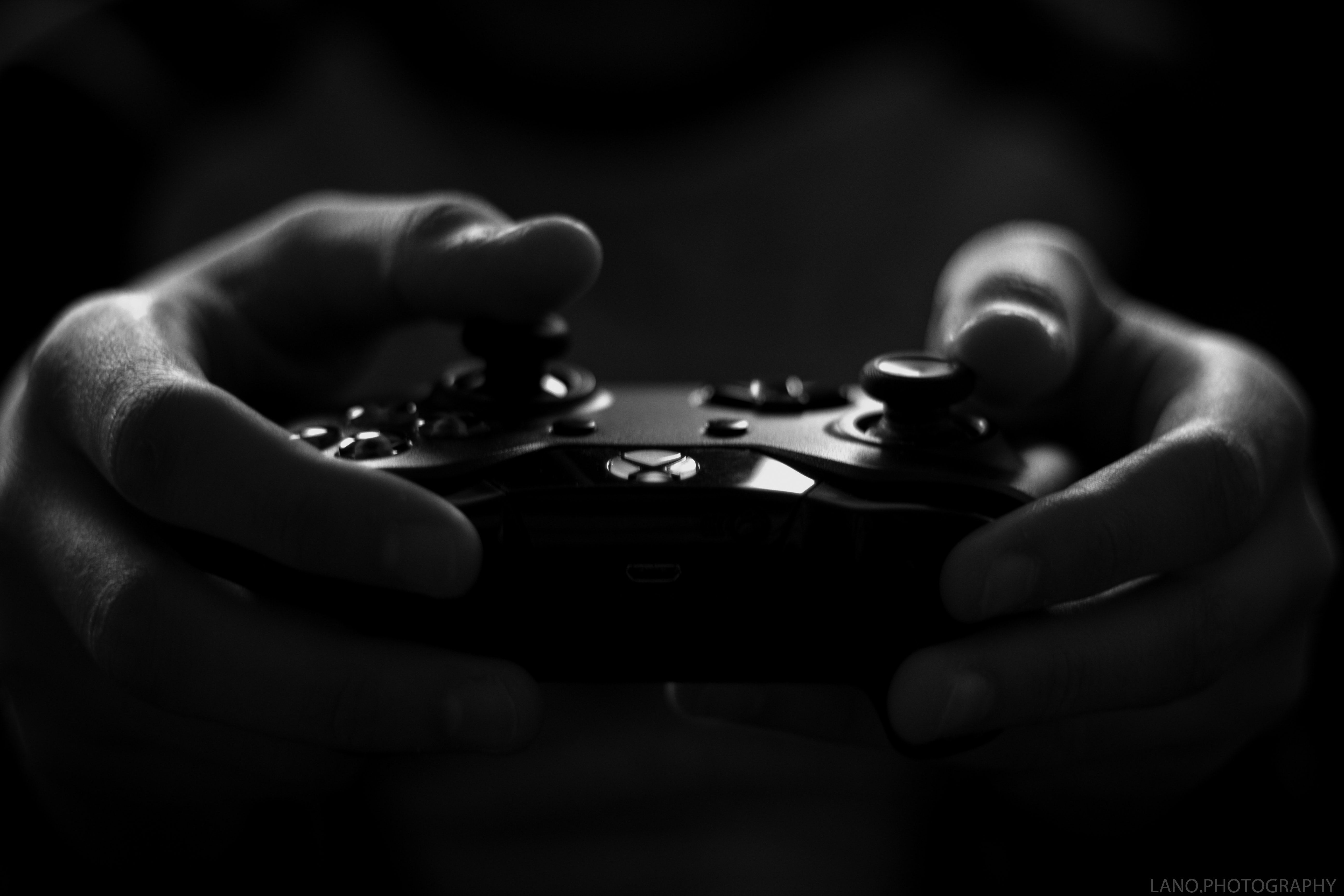 You wake with a snap of the head, nauseated and sweaty. It’s 2AM. You feel feverish. Your head hurts. You forgot to close the windows when you staggered into the room. A flock of mosquitoes is noisily circling above.

You can hear one from the corner of your ear – barreling towards you.

You swat aimlessly. It doesn’t go away.

You reach for the lamp switch, and you find that your room looks like Aleppo’s aftermath. Your jeans are hanging from the waste basket. A sock never made it there.

Your throat is dry. Your gut feels like it’s seizing up. Why do you keep doing this to yourself? They advise you not to imbibe on an empty stomach. But do you listen?

The phone is under the pillow. You unlock the screen and find that you had sent a long voice note to a girl you haven’t talked to in ages.

And then you also see that you texted another girl – apologizing for something you might have said. Only, you don’t remember much of what happened last night.

But, as you swing your legs out of bed, as your feet land on the dusty rug, it all starts to come back. It comes in flashes. In leaps and bounds. The sequences are muddled together. There’s no logic, just one big migraine.

You remember the beginning, at least. A text message popped up on your screen. You were in a mat. (Again.) An old pal wanted to know if you were up for a drink. Says he just got to town but his class cancelled. (Again.)

Exams are coming up and you’re trying to keep your cool. Your GPA stinks. Another poor performance would earn you a trip to the stone-faced registrar. And then you’d get probation. Meanwhile, a Dusty Rugs deadline is hovering above you. The thought of a drink is welcoming.

So you mull over this preposition. You start to look for loopholes in the system. Maybe there’s a way you can go to class and still catch up with the party. And will Old Pal be willing to wait until you’re done? You have a three hour lecture (Writing for Business; COM243).

And if the matatu doesn’t fill up quick enough you might miss more than half of it. At which point it will seem senseless to still go.

You’d have to first exchange glances with the lecture and then you’d have to explain why you’re so late and you won’t be able to say ‘traffic’ because lecturers don’t buy that excuse anymore. “Then you should wake up earlier,” they say, but they don’t know that Mombasa Road doesn’t buy that anymore, either.

Old Pal says he can wait. But when you finally get to school – bone-tired and late as hell, when you look through the door and see the class going on – it depresses you a little. You see the lecturer leaning on her table. You see her open laptop. You see the unapproachable girl in third row, bent over her desk, transcribing, oblivious of the intruder at the door.

And, because you’re undisciplined and can’t refuse a drink, you turn back on your heels and head out of the building – dialing Old Pal.

There’s a scene in the fifth season of ‘FamilyGuy’. The US army is urging kids to join the army – promising early retirement and loads of cash. Brian – the dog, the liberal – is cross. He wants to have a chat with the army guys. He wants to know why they’re lying to these kids.

But by some misunderstanding both Brian and Stewie get signed up for the army. The training proves hellish and Brian wishes to throw in the towel. That night Stewie wakes up to find Brian packing up.

I have to say that up to this point I wasn’t really paying attention. But from what I could gather Stewie was giving Brian a pep talk of sorts.

“When was the last time you saw something through to the end?” Stewie asks.

Turns out Brian dropped out of college. He still hasn’t finished his novel. He has a bit of a drinking problem and is secretly in love with his owner’s wife. And the gist of Stewie’s argument was that Brian lacked discipline, that Brian was a coward.

It’s also worth noting that Stewie is a baby and Brian is the family dog.

I saw some of myself in Brian. His lack of confidence rang familiar. His is lack of commitment to see things through felt like a pointed finger. My failures reflected upon this caricature. A dog. A hound.

And it made me remember a face from that drunken afternoon.

He was behind the counter at the gaming arcade. Hazina Towers.  He was big-bodied and hawk-eyed – the ancestral ghost of a beat-walking cop, or maybe a bouncer at a pub. His underwear was sticking out from under his T-shirt, completely occupied by his phone.

Big guy barely looks up at us. He leads us to a breezy isolated corner. The room is quiet. The overhead sun is beating down on the window next to us. Only a few gaming stations are occupied. 32’’ screen TVs. FIFA and wrestling, and NFS. Ultra sound. No girl in sight.

You hold the controller and are instantly hurtled to a long lost phase. You wouldn’t have thought that, even after so many years, you’d still be skipping school to play video games. And it was even more fun now because you were allowed to drink.

You both take a swig before the match starts. (Arsenal vs United.) You can feel the warm liquid travelling down your gut, burning everything in its wake. And you muse that they should have called it ‘the scotch earth policy’.

Barely minutes into the second match and big Guy ambles over to a nearby console. He plays with the remote and out of the corner of my eye I see him facing our direction. It’s obvious that he’s seen us pass the bottle to each other – an educated guess.

Heck, maybe he picked up on the smell first. Kenya Cane. Coconut.

Either way, he looks angry, like we’ve brought the devil to his quarters. He makes a disgusted face. How dare we?

You expect him to huff over and ask us to leave. But he doesn’t. He goes back to the counter.

By now your head is in the clouds. The world is morphing into bouncing laughter and delirium. You feel a fizz of biological static run through you. You’re now lingering on the threshold, about to step off the ledge of control. You turn to Old pal and see that his eyes look like glass.

He’s feeling the buzz too. And soon you’re both too overwhelmed to play sensibly. You call it quits and go back to the counter.

Big Guy throws us a sharp look. He says that the bill comes to 300 bob.

He sees the doubt on your faces.

He stares you down, as if reading your minds, as if waiting for the slightest hint of rebellion. He wants you to resist. He wants you to cause a spat. You could see it in the way his large shoulders had tensed up, in the puff of his chest.

It would be the ultimate revenge; maybe he’d even get a chance to throw a meaty punch. Yeah, that’s what you get for turning the arcade into a debauchery den. He was a bully. A hound for conflict.

You and Old Pal had been avoiding situations like these since high school. You both knew how it went. You paid up what was required and you walked away – especially when you were drunk. You didn’t make a case for yourself, otherwise you were apt to say something silly and get yourselves into deeper shit.

So you coughed up the dough and made a dash for the exit.

That moment came back to you like an itch. You felt like a Brian again, inadequate, cowered. You had been unable to stand up for myself. You couldn’t take up the challenge of a classroom. You couldn’t commit – just the way you can’t commit to having a better ending to this.