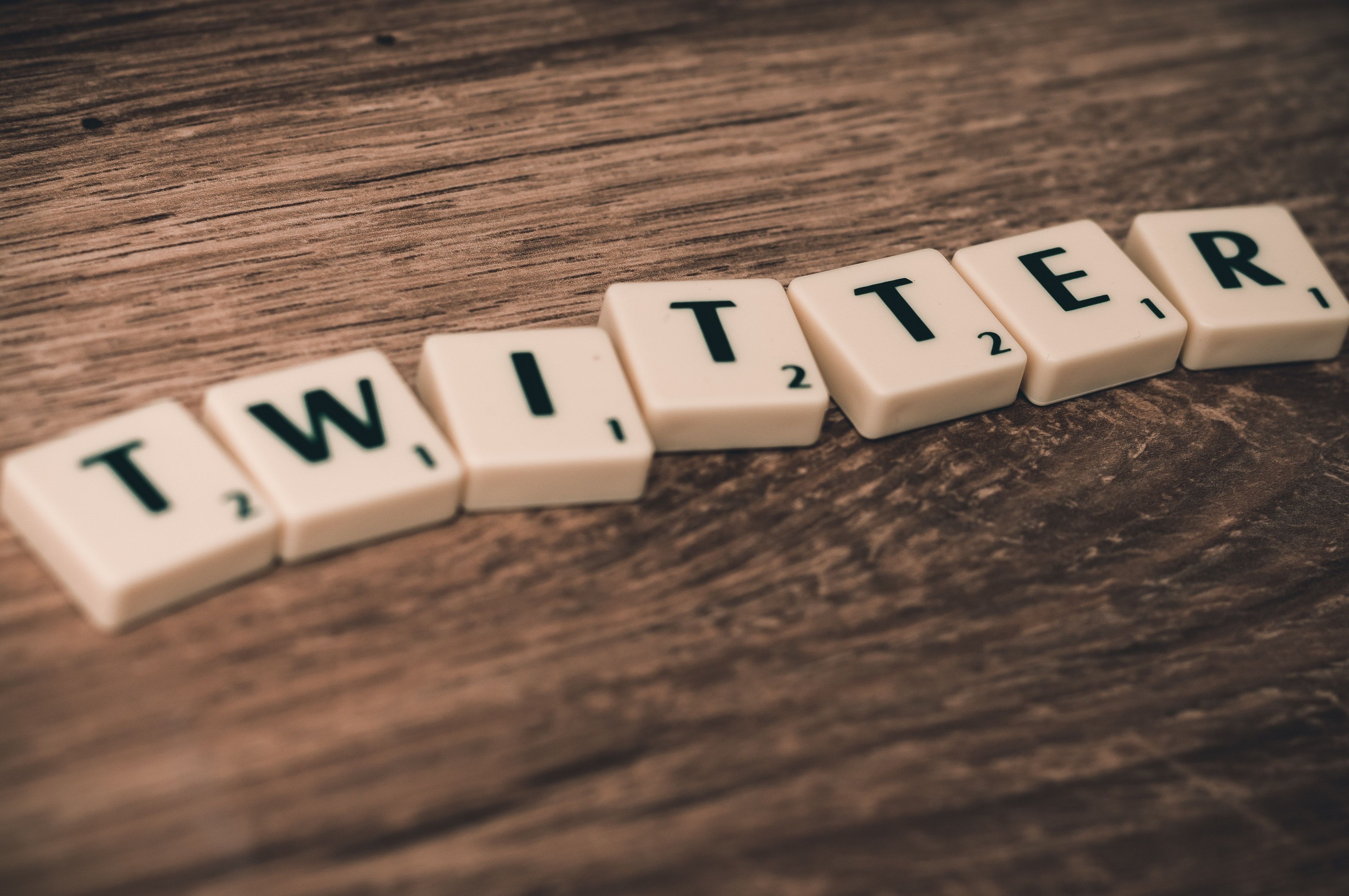 BY MIKE MUTHAKA
#1. The Stoner
Forget 280 characters. How about 420? The optimist can be really helpful in dishing out life hacks but he’s not the one you go to when you need to know how to roll the perfect blunt. Or pack a bowl. Or how not to get your lighter nicked off.

The Stoner is rarely angry, and has only one problem: Legalize it!

He tries to make you understand the herb is nothing but, and there would be instant world peace if everyone was to hit one.

Possible tweet: If we all had a bong we’d all get along.

#2. The Weekly Optimist
She’s obviously made for Monday mornings. She’ll pop up to wish everyone a lovely week ahead, and remind us of new opportunities ‘for change’. She’s all about wellness, positive-thinking and all that subtle condescending nonsense.

She seems to be in control of her life. She attributes it to drinking lots of water and having great sex, lest we forget ‘it’s important to love yourself’ and ‘be kind to your body’. She likes ice cream, and after she’s filled her kisser, she’ll remind us how important it is to ‘forgive ourselves’.

#3. The Herald
He prides himself in being up with the times. He appears intellectual, the way he skillfully condenses his thoughts into a tweet. He could also be at the front of the picket, loudly wondering why lecturers are still on strike.

He knows a bit of everything happening in the world. He knows about the massacre in Myanmar and where Myanmar is, exactly. He also caught the premier of Justice League, even took a pic of his popcorn.

He likes to poke fun at vegans and vows not to try tequila again.

#4. The Victorian Veil
She’s witty. Her avi has perfect lighting and her bio implies she’s fun and sexy and has weird tastes in music. She’s read a few classics and knows who Chimamanda is. She shortens it to Chimz and her friends think it has a nice ring to it. She might also have a nose ring. Or a tattoo. Or both.

I imagine her voice flows with amber, and just a tad throaty. She says ‘just a tad’ more often than everyone. Some say she’s the one that got away.

#5. LOLlipop Man
He has a gallery-full of facial expressions made by every famous person on TV. Lately he’s been going through Mugabe’s pile so he can pun about his fall from Grace. He has the most hilarious and relatable captions.

His job is to make us Lol, and his bio says he doesn’t take life too seriously, he’s only here to have a laugh. We all love him. He can spin a yarn in a thread in surprisingly good sheng, And he’ll refer to himself as Mans while at it.