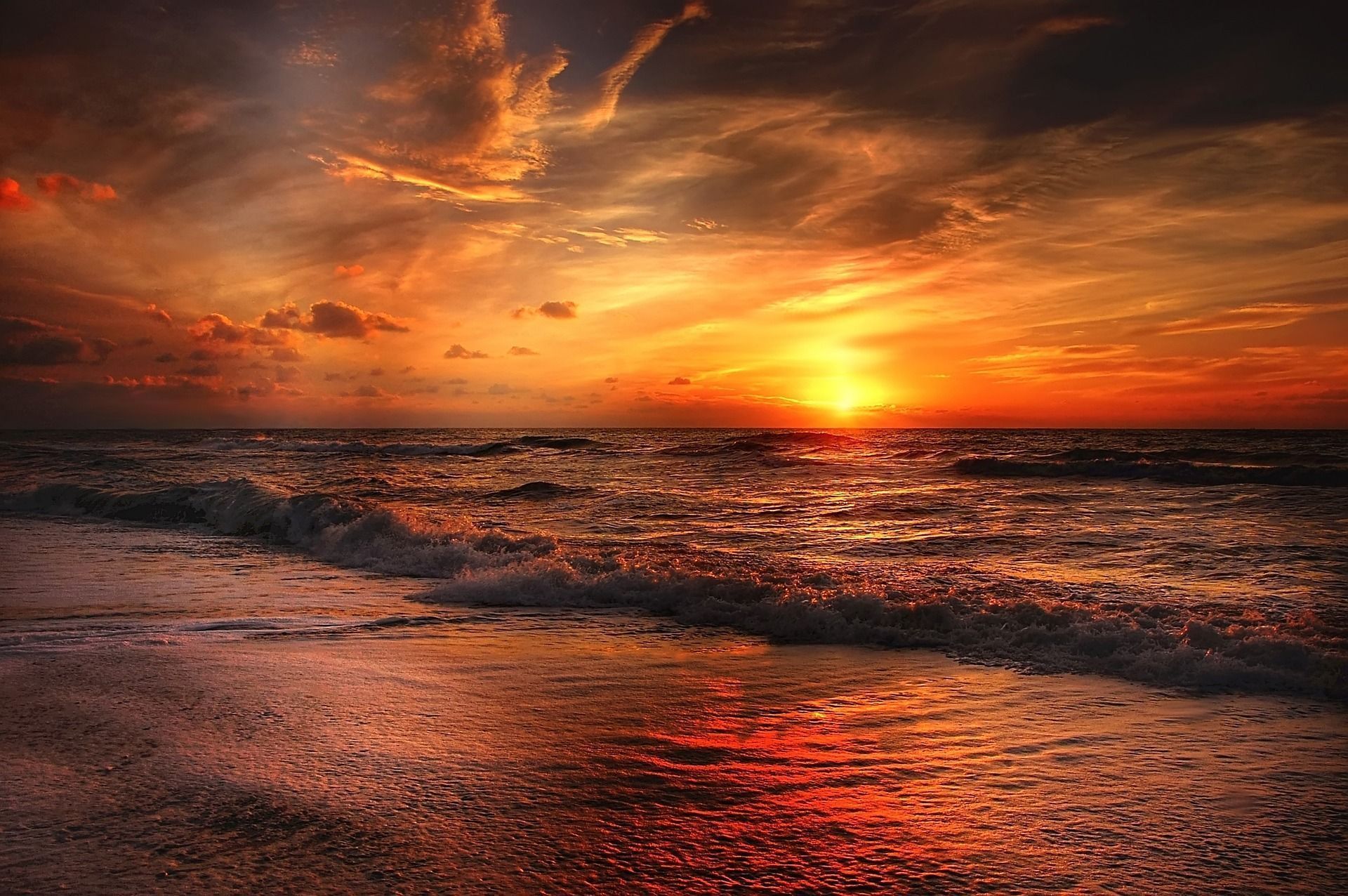 #1. The Mountain Between Us
This movie starred Idris Elba’s very full and soft-looking beard, and Kate Winslet’s stubbornness. Oh, and a dog they later named Dog.

Kate and Idris were in a Cessna that crashed into the snowy mountains after the pilot gets a heart attack.

The movie is a story of survival but everything about it felt so contrived, especially the sex scene.

Although, there’s this scene where they break from trekking and Idris give Kate some ice to suck on, then he asks, “Would you like some ice to go with that ice?”

I cracked a smile.

#2. Blade Runner
This movie was so bad I forgot the title. I’ve had to Google it right now for this.

Ryan Gosling plays this futuristic detective who’s searching for… actually, I don’t know what he was searching for. Something to do with his childhood and a wooden toy horse.

It was dark and snowy for most scenes, and the score, well, it was supposed to spook you but the clanging was mostly unnecessary. I don’t remember any of the characters smiling even once.

The movie felt 4 hours long – I slept for 3 and a half hours of those.

The casting here was amateur; the characters didn’t have real chemistry with each other.

The high school kid that played Spider-man looked like he’s been on diet since Moi was in power. The black chick he had a crush on seemed bored half the time. Spider-Man’s best pal was awkward and adorable, an Asian, I liked him. The bad guys weren’t scary and for the love of me, I don’t know was Robert Downey Jr was doing there.

#4: The Mummy
I don’t know whose genius idea it was to pull Tom Cruise out of retirement so he can star in this movie because they obviously didn’t stop to think that a younger fresher actor would have delivered it with more vim.

It’s about an ancient Egyptian goddess that was accidentally released from eternal imprisonment when Cruise and his pal were goofing around the Middle East.

The undertones of romance were cheesy and the storyline was similar to ‘The Mummy’ from 1999. Remember it?

Tom Cruise, like that goddess, should have been left sleeping wherever they’d found him.

#5: Wonder Woman
The first half hour of the movie had me believe the story was based in the age of Vikings, until this fighter jet pilot – ragged, scarred, witty – washes up the beach and we learn that World War II is happening on the other side of that very beach. That threw me off.

Wonder Woman and Sexy Pilot leave Amazonia Island on this flimsy boat to go fight in the War.

What I’ll never forget are scenes where Wonder Woman swatted enemy bullets with her forearm protectors; all toned, hair blowing in the wind. Oh, those were epic!

17
PREVIOUSFive oddities that defined (the repeat presidential) Election week for me
NEXTJohn, the phone guy