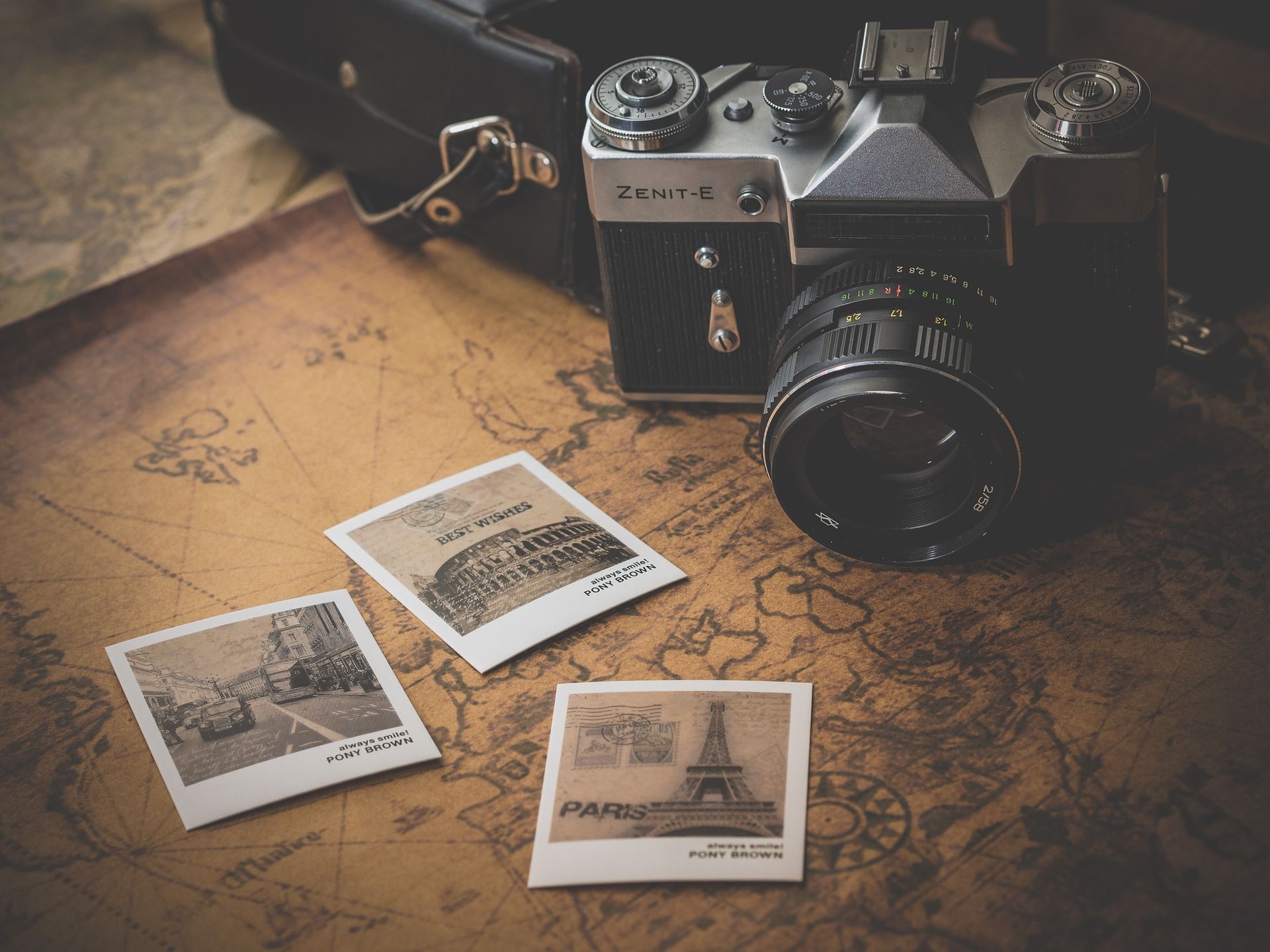 BY FLORENCE BETT
#1. The Understudy by David Nichols
A street purchase I was embarrassed about then later stopped being embarrassed about. I bought this plus two other books downtown for 100 bob. I know.

‘The Understudy’ is about this dude called Stephen McQueen who’s an understudy to a talented and sexy buffoon. (Google to find out what understudy is.) They’re stage actors. Stephen is slogging away waiting for his big break, one that ultimately underwhelms him. I rooted for Stephen all through.

I liked it because I chuckled more times than I thought I would. That plus the child-like English romance involved.

#2. Things I Will Tell My Daughter by Joan Thatiah
I may be recommending this book to you because I’m mentioned in the dedications. Also because it’s by a Kenyan writer, but it’s written for women everywhere. This book is about truths, really, told in that tough-love stance Joan usually breaks into whenever we’re having lunch together.

Chapter 22 says, “Don’t stay in an unhappy marriage because you want your children to grow up with a father. Truth is, all those arguments, all those tears and the unhappiness you think you are shielding them from, they see it, and some more.”

#3. We’re All Damaged by Matthew Norman
Andy’s wife leaves him for a dude who looks like he sprays on his tan and could lift up his shirt mid-conversation to show you his defined pecs. He’s a paramedic. So Andy abandons everything and moves to New York to become a bartender. He returns to his hometown because his grandfather is dying.

I loved Andy because he’s silly and charming and vulnerable and you just want to give him a hug; never mind that he smells like a slept-in blanket (I imagine he does). The sex scenes weireded me out, though.

#4: The Secret History by Donna Tartt
Fun fact: Donna Tartt takes ten years to write one novel. She’s 53 and is writing her fourth as we speak.

‘The Secret History’ was her first novel. It’s about a kid in college called Richard, and how him and his gang from his classics Greek class murdered their pal Bunny. The book opens with the murder. It’s told in the first person and doesn’t leave out the excess booze, drugs and winters of Vermont.

#5: Drunk by Jackson Biko
Another one by a Kenyan writer – this thrills me to my marrow.

‘Drunk’ is a novella about this dude called Larry who spirals into alcoholism and loses grasp of what matters in his life: his relationships, jobo, sense of self (not his sense of humour, though). I don’t know what I felt about Larry.

A tight quote, “His phone… became so quiet it felt like a bar of soap. When a call came through, it was his family and … an odd friend. Otherwise, ringtones were wasted on his phone, like music in a morgue.”

29
NEXTFive lessons every guy can pick from watching ‘Insecure’