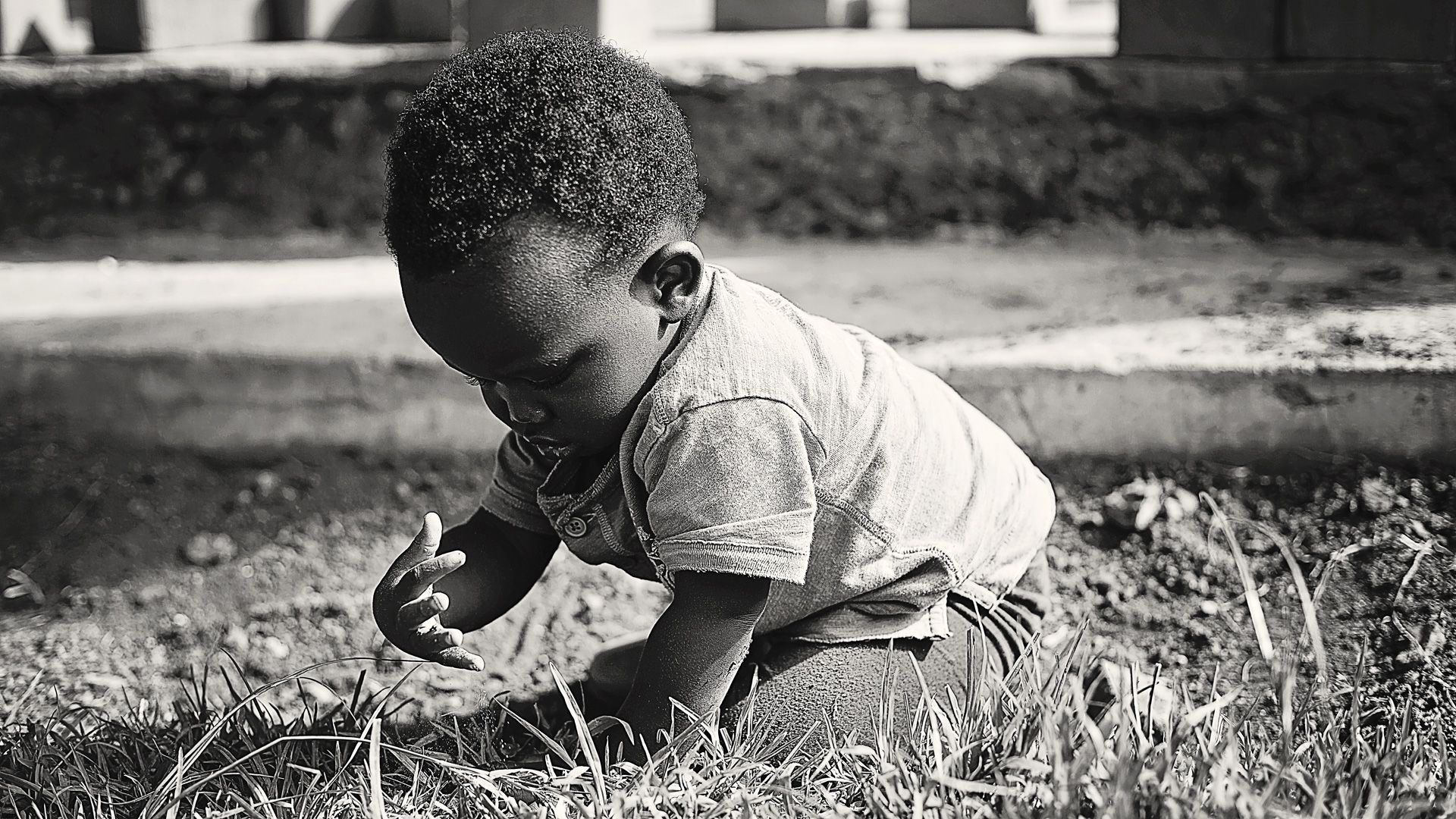 I realized that GB was starting something when, on Friday, he told me that he would be attending a meeting at church on Sunday. It was Friday, late morning. The meeting at church was on Sunday afternoon. It was too early in the day to give me a heads-up, no?

We hadn’t been to church since last year February, when we learned we would be first-time parents that November. We also hadn’t decided whether we would raise baby girl Anglican or Pentecostal. I’m Pentecostal. So naturally I wanted to carry on Pentecostal. Plus I’d been to his church for a couple of Sunday services. What did I think of them? Hmn… How do I put this? Well… they didn’t have the soulful funk my church has.

In my church, last I recall, service kicks off with an hour of praise and worship. We sing and dance like we’re on the highway to heaven. Drums, violins, trumpets, electric guitars, Oak with his wild hair on the piano. And a choir led by a hippy chick with a raspy voice. Then we wipe the sweat off our brows as we quieten down to prayer – lips tremble, hands wave in surrender and the devil is called out. Loord! Then we sit down like eager school children to an hour of Pastor Oginde.

We didn’t have that in GB’s church. His is a more low-key affair that involves plenty of humless sitting down and standing up, some pursed-lip singing and a quick service no longer than 30 minutes – Canon Maina is drawn to pithy.

It is still food to the soul, no doubt, just a different way to serve it.

So when he told me he’s headed to his church on Sunday, it felt that the die had been cast. I didn’t say anything about it.

He returned home a little after 9PM. I was in the living room curled with a blanky over my feet. Muna was asleep, I was reading a book. “Kwani you guys decided to go church then take the meeting to church? Ha-ha.”

He ignored my quip.

I got up to help him with the stuff in his hands. Dutifully. He had a blue receipt, a payment made for ‘KAMA Enrollment’. Peachy. A printout titled ‘KAMA Goals’. Even peachier. And a sleeveless navy blue sweater that was still sputtering with static. Size 44. It was as stylish as rubber kitchen gloves. It had a logo sewed onto its left breast. KAMA – Kenya Anglicans Mens Association, it read. So this is what it had boiled down to, aye?

“When will you rock this?” I said as I unfolded the sweater then held it up in the air, “When you’re serving tea at the next sacco meeting?”

I chuckled. He didn’t.

“Have you read our goals?” he said.

I skimmed through. They seemed noble.

“These guys will come through for us,” he said. “In many ways.”

His voice was laced with the conviction and pride that comes with knowing you have a circle of brothers who got your back. Of knights who will draw their swords for you. Of hooded gentlemen who will go through the pains of giving you the ceremony of send off. Of geezers who will hold your hand as you muscle your way through fatherhood. Of boys who will knock back a whiskey with you then tell you to man up without telling you how you screwed up. Of belonging, belonging to a club I wasn’t afforded. Of … Ah, you catch my drift.

Muna is born
In pursuit of happyness
Sons and Daughters
Roll the dice
Retire already
Lighted laugh
Care to shut it?
Close
Subscribe to our content