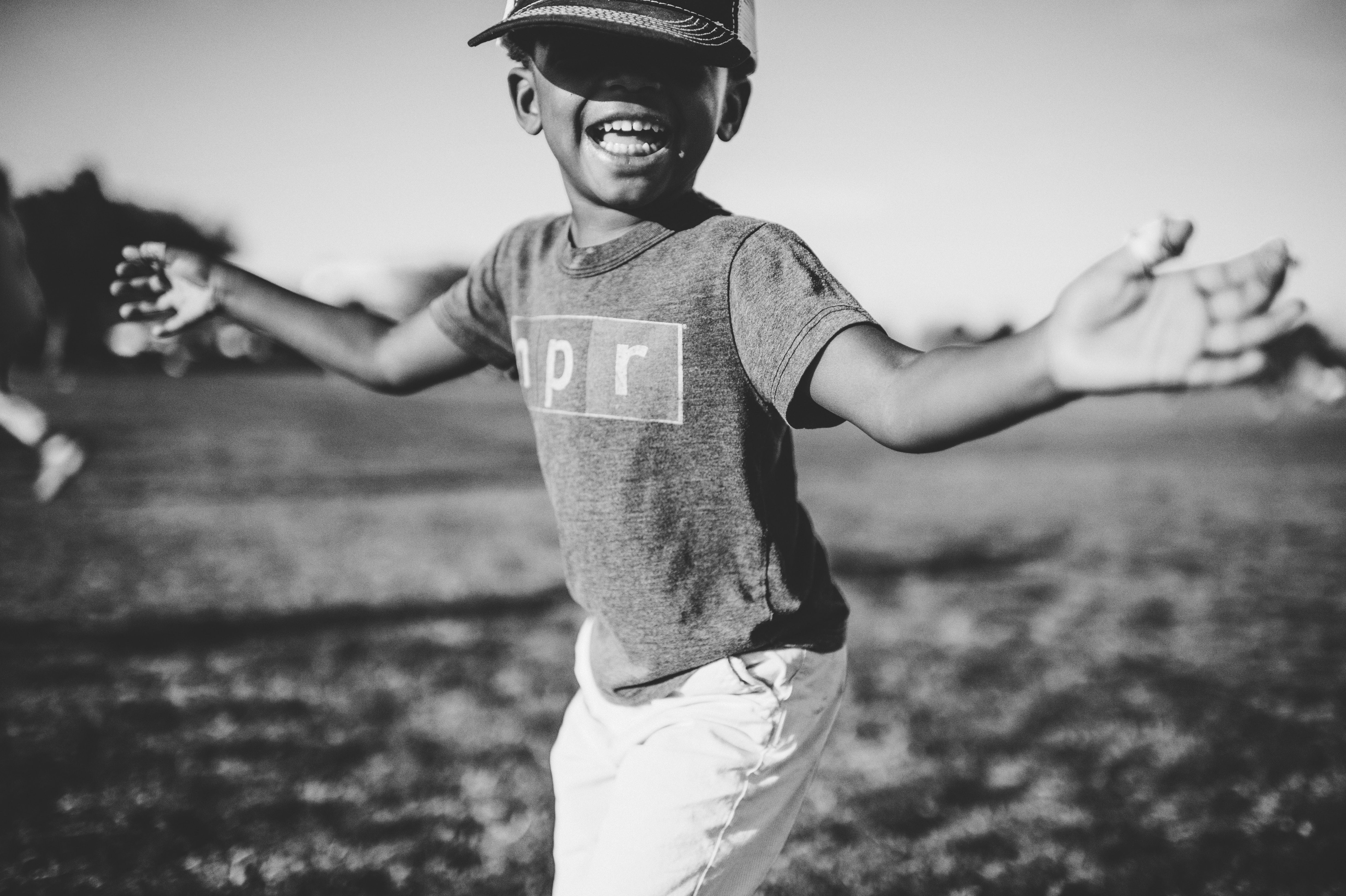 I’m in Ruiru with my pal, Joan. It’s a Thursday. She and I are down here looking at houses for sale.

There are pockets of ongoing development and some ready-for-sale units. All these units sit in gated communities – a gate with a uniformed Kale guard (of course), a perimeter fence that creates the feeling of a thriving oasis, pave ways fitted with carbro, like a large jigsaw puzzle, manicured patches of scanty Maadi river grass and hanging lines in the outdoors.

Hanging lines in the outdoor always gnaw at my heart.

The houses themselves don’t have their own gates, what they have are little gardens of live growing fences separating the neighbour from the next. Picket fences, if you may. I imagine such next-door neighbours chatting over those fences in the mornings, with mugs of steaming tea in their hands.

The houses in these properties are mostly bungalows. Three-bedroom bungalows with the master en suite, a shared shower and toilet for the other two. The laundry rooms extend to the back of the kitchen and open into the backyard and hanging lines.

It’s all quite cosy, quite appealing. The air smells of community and the satisfaction of achieving the dream of home ownership.

One of the sales girls on one of the site tells us, “We have 24 units here, only three are remaining. We were selling them off-plan for 3.5M. Buying off plan is cheaper. But there are those who’d rather buy a ready house than take the risk with off plan.

“So what some people do is, they buy off plan, then sell the ready house for 4.5, sometimes 5M.”

She pauses to stare down Joan and I. None of us barges. We stare back. She swallows spit and carries on, “We have another property coming up on the other side of Ruiru. It’s already 95 per cent sold…”

Well, they always say the units are ‘95 per cent sold’. Or, ‘we have only two units left here’. I doubt it’s ever true. I think they say this so they can create a sense of urgency. Have you imagine that it’s now or never. That the train is leaving the station and there won’t be another one to catch. So do it now. Now!

I woke up in a funk on Monday, and I couldn’t place my finger on it.

I said little in the ride over. Juliani’s album was playing from the car stereo, he filled in the silence with his razor-sharp wordplay.

I had half the mind to go back home and back to bed. The only reason I didn’t is because my hair was really oily; that oil needed to live through the day and evaporate from my head. Mostly because we had an editorial meeting later that morning.

The funk didn’t lift on Monday.

I was irritable and testy.

Muna’s whines were driving me up the wall. Emails were making me drowsy. WhatsApp groups were a racket.

Was my period on its way? Had GB made a slighting comment I’d taken to heart? Why did I suddenly not want to see another MS Word document? Why were chapos bland and Burna Boy droning? Maybe I needed to write from anywhere but my office desk. Maybe get a new wardrobe. Maybe I should go backpack through West Africa…

I caught myself looking out windows – the office window, bus window, bedroom window – and asking myself with longing, ‘What else is out there? I feel like there’s opportunity passing me over while I’m here stewing at my laptop.’

Wednesday afternoon, my pal, Joan was talking about… I don’t know. I could see her lips moving as she sat at her desk but I couldn’t make out what she was saying. “…Shee recommended this extension. It looks natural, eh? Thanks…. I told her to cut off my… Then Roy said their boss…. You remember that interminent fasting…. And the way I’m broke… See this meme about… ha-ha… ”

I clapped hard and jumped off my seat. “That’s it, Joan! I’m broke. That’s why I’ve been in such a funk all week. Because I’m broke. My goodness.”

There’s a power in being broke. You have to be mindful of this power so you can harness it to your benefit.

In hindsight, a better version of myself has emerged in those moments I become strongly aware of my dwindling bank balance. The precarious position it puts me.

Some ready examples come to mind.

End of 2013, months after I left corporate audit, I taught myself how to become a better and more consistent writer because my savings were next to nil and I needed to make money off my words so I could survive.

In 2014, the money from my writing wasn’t coming in fast enough so I reached out to my mentor about starting a Creative Writing Masterclass. We’re now five years in and hosting our 20th Edition next September, Inshallah. (Registration is happening right now. The slots are 95 per cent pre-booked…)

Nanny Viv wanted a pay rise but she owed me money already. I’d lent her the money to start a small farming biashara for her Mum back in Kitale. The biashara didn’t go as they’d anticipated (unpredictable weather patterns; reason why I’d never get into farming) and they lost all the money they’d invested.

I took Nanny Viv’s burden and made it mine. All that happened last year, in 2018. She and I are now running a profitable side-hustle that’s gradually gaining traction.

She also harnessed her power of broke. She opted to go college instead of taking a pay rise – the returns from our business settles her tuition fees.

When you’re broke, it’s as if the universe ignites a fire under your lazy ass. A fire that says, “Get up and get moving, Bett.  Whining about your empty pockets won’t do you any good. You’ve been far too comfortable. That’s why you’ve been growing fat and your pants no longer fit.

“You’re content with you have, with where you are. Your goals don’t frighten you anymore. Shake up your dreams. Write some new big goals, then go out there.”

That fire will have you hit the road – literally and figuratively – in search of opportunity to make more money.

You become hungry and thirsty again.

You must stay hungry and thirsty. Stay foolish.

That’s how Joan and I find ourselves in Ruiru looking at houses for sale. On a Thursday.

We may get money in our pockets again and lose the urgency that comes with being broke, or we may not.

What I’m certain is, a fire inside me has been ignited.

—
This story originally ran in my personal finance column with Daily Nation online. We call it ‘Money Talks’. Because it’s about… money. Personal finance, yeah. Subscribe to get the weekly updates. 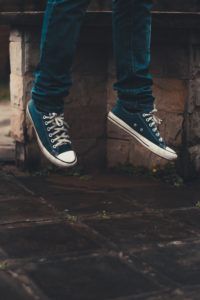